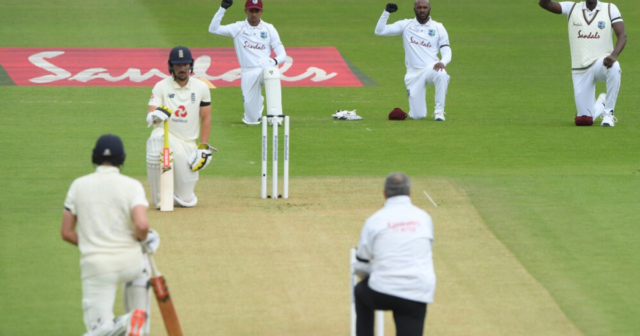 ENGLAND’S cricketers will take a knee for the first time in more than a year when they play West Indies on Saturday.

Captain Eoin Morgan revealed his players will make the anti-racism gesture for their tournament opener.

However, it has yet to be decided whether England will do it regularly in the T20 World Cup.

Morgan said: “We’ve heard from the West Indies that they will be taking a knee and we’ll be joining them for the first game.

“We’ve been speaking to the ICC about the ‘Moment of Unity’ that we’ve been doing before games at home. It hasn’t been cleared up yet whether that’s a possibility.”

England took a knee before the three Tests against West Indies at home in 2020.

They then stopped for subsequent matches against Pakistan and Australia.

They were accused by former West Indies fast bowler Michael Holding, a prominent anti-racism voice, as being ‘lame’. 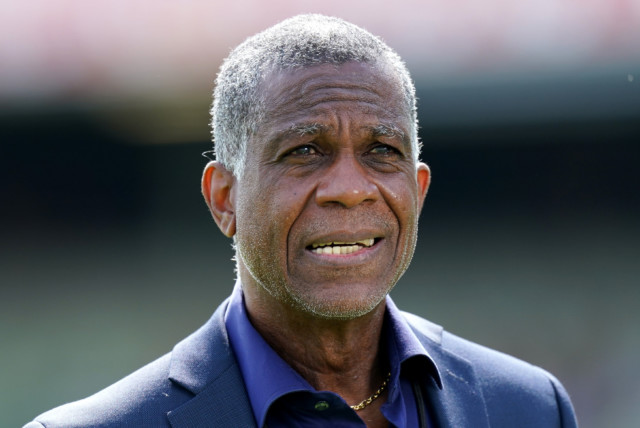 Popular TV pundit Holding, 67, was speaking in the wake of the global George Floyd protests and the ongoing Black Live Matter movement.

He said: “Now that the West Indies team has gone home, that doesn’t mean that you still shouldn’t be respecting the message and exactly what it stands for.

“You saw the demonstrations all over the world. It was no longer a black versus white thing.

“It was a matter of humanity coming together and deciding ‘listen, we need everyone to be treated equally’, so for Pakistan and England then not to take that signal…”

“The ECB [England and Wales Cricket Board] came out with a pretty lame statement as far as I’m concerned.”

The ECB said they were ‘continuing to develop plans and consult with the game to make cricket more inclusive and diverse’.

Meanwhile, Morgan has vowed to drop himself from the World Cup team if his form doesn’t improve.