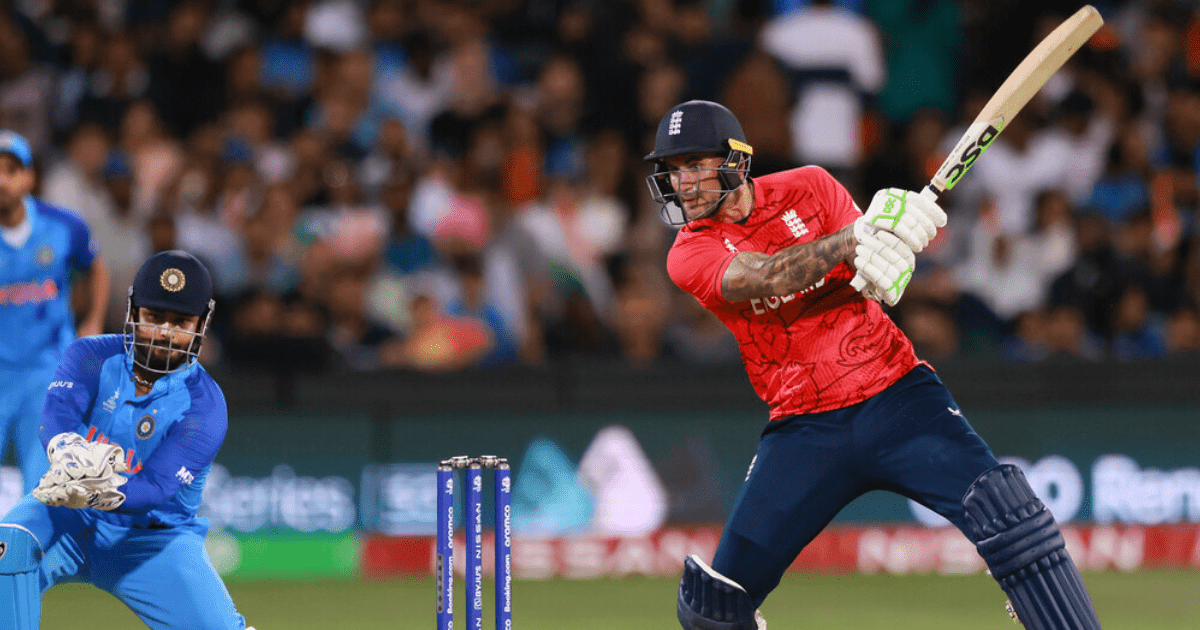 ENGLAND destroyed India to reach the T20 World Cup final as Alex Hales and Jos Buttler inspired them to a 10-WICKET win in Adelaide.

India set England a reachable target of 168 as a slow start hampered their innings.

England reduced India to 168 before pummeling them with the bat

It was a breathtaking partnership from Buttler and Hales

An inspired 63 off 33 balls from Hardik Pandya boosted India’s hopes in the final overs.

But England remained confident they could chase down the target.

And they did just that with a RECORD partnership.

Hales struck a breathtaking 86 and he was backed up by a wonderful 80 from captain Buttler as England’s openers strolled to the final in Melbourne.

It is England’s biggest ever one-wicket stand in a T20 international – and it could not have come at a better time.

They will now face Pakistan in the final on Sunday after they beat New Zealand in the other semi-final clash.

Did you miss our previous article…
https://www.sportingexcitement.com/cricket/hollywood-star-famous-for-playing-wikileaks-founder-julian-assange-makes-transformation-into-sports-icon-for-biopic/