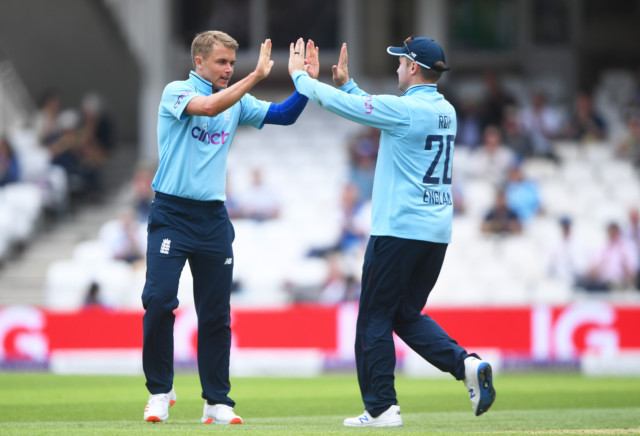 SAM CURRAN and Jason Roy had a knees-up on their home patch as England marched to another easy victory over Sri Lanka.

Curran took five wickets in a white ball match for the first time in his career and Roy pummelled Sri Lanka to the tune of 60 from 52 balls.

Then Joe Root and Eoin Morgan helped themselves to low-pressure half-centuries and finished the job with an unbroken third-wicket stand of 140.

It meant England strolled to their fifth doddle of a win on the trot against the hapless and hopelessly overwhelmed Sri Lankans,

The victory margin this time was eight wickets with seven overs to spare and England lead the 50-over series 2-0 with the final match in Bristol on Sunday. Of course, England won the Twenty20s 3-0.

Curran and Roy both play for Surrey and know the Oval better than most.

And a decent crowd – around 14,000 at this latest government test event – lapped it up.

Curran dismissed the top three Sri Lankan batsmen without the aid of a fielder – two lbws and a bowled – and returned to complete a five-for haul.

He made the early strikes with swing and caused problems with short balls and bouncers later in the innings.

His previous best in List A cricket was 3-35 for England and 4-32 for Surrey. 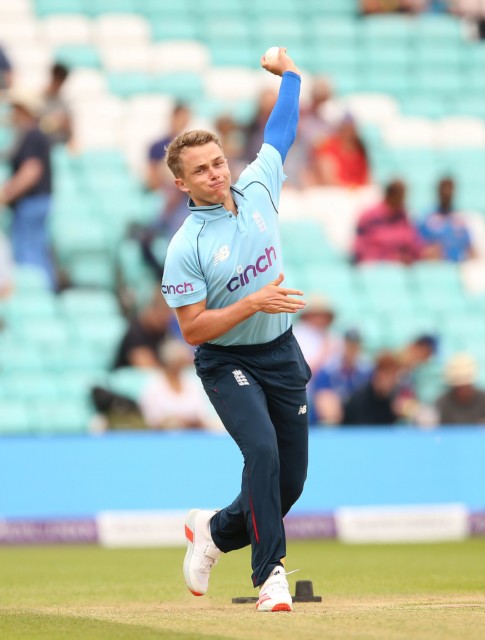 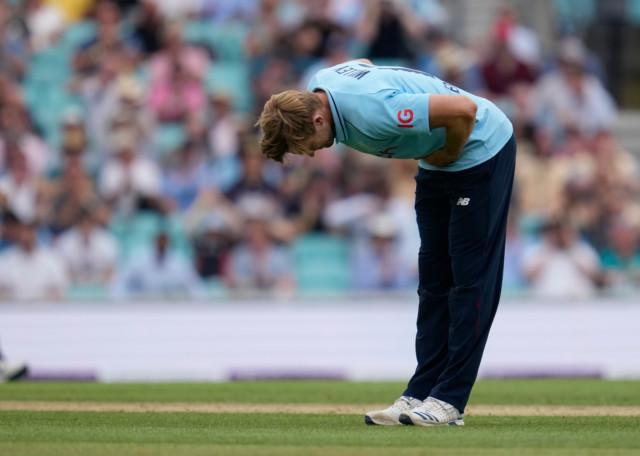 Curran said: “There’s no better place to play. The ball swung nicely and I found some good rhythm. This is a fantastic team, really, and hopefully I’ll keep contributing.”

Willey sure does have a happy knack of taking wickets. That’s ten in his last three games in the past five days.

Sri Lanka were struggling desperately on this tour even before three senior players were sent home for breaking Covid rules. Let’s be honest, if this was a 20-match series, England would probably win 20-0.

But Dhananjaya de Silva batted well for 91 from 91 deliveries before holing out to deep square leg. There were other useful contributions down the order and Sri Lanka were able to scrape their way to 241-9.

Roy and Jonny Bairstow made their usual rapid start and, even though Bairstow dragged on and Roy was well caught at mid-wicket, there was never the remotest chance of England losing.

Root followed his 79 not out at Durham on Tuesday with an unbeaten 68 while Morgan cruised to 78 not out at almost a run-a-ball – his first half-century for 22 innings.