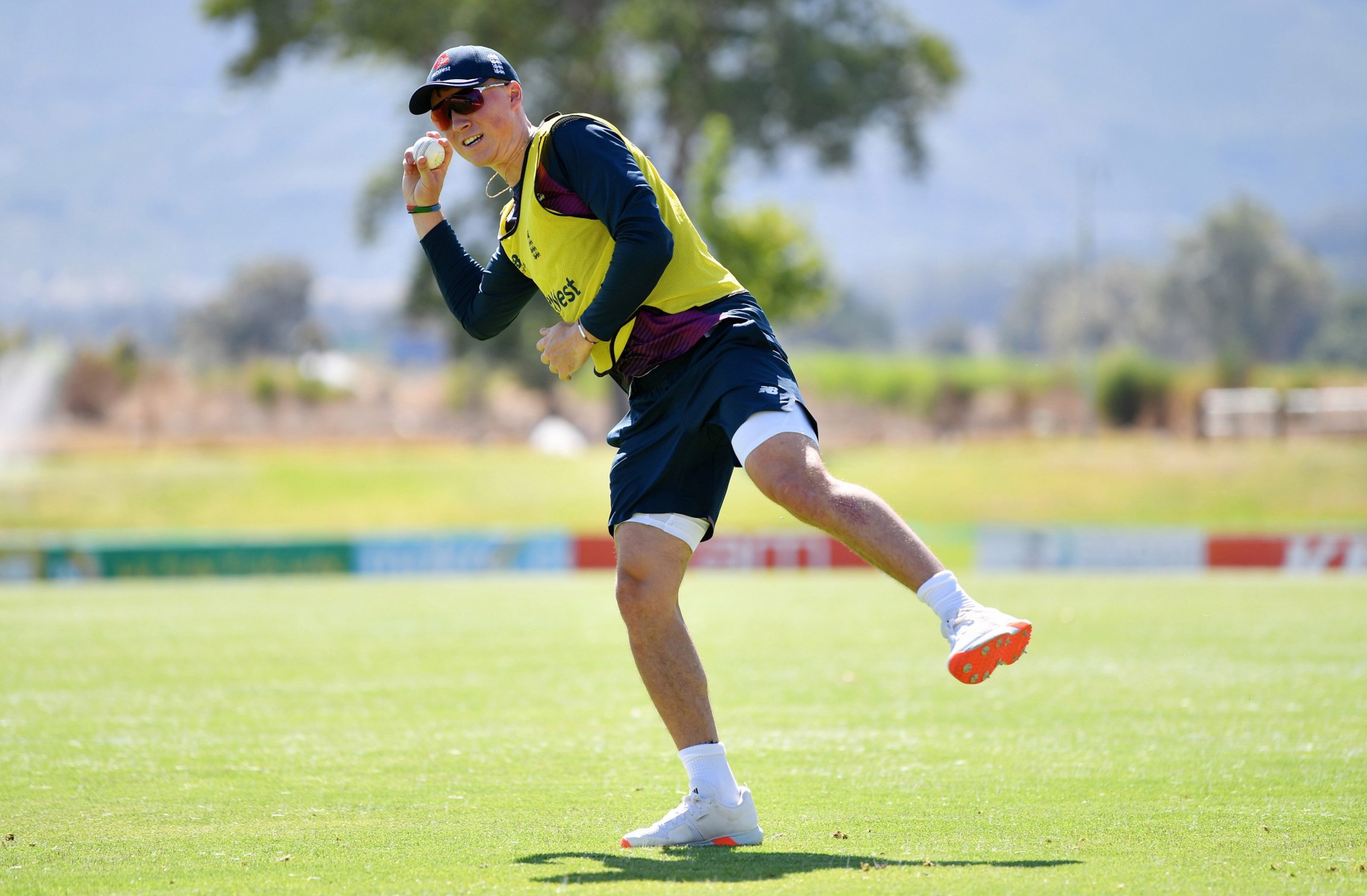 TOM BANTON could be Englands next white-ball star and has already been compared to Kevin Pietersen and AB de Villiers.

The21-year-oldwasasensation during a recent stint with Brisbane Heat in the Big Bash with a string of sixes and three explosive half-centuries.

Aussie TV commentators such as Adam Gilchrist said Bantons dominating presence at the crease reminded them of KP.

And his 360-degree scoring options were reminiscent of South African superstar AB.

Banton is embarrassed by the comments but admits it was cool when de Villiers name appeared on the Heat players WhatsApp group.

If Ollie Pope looks certain to be a run machine in Test cricket, the Somerset star is poised to plunder bowling for England in 50-over and T20 cricket.

He opens in T20 matches but is likely to bat in the middle-order in Englands three ODIs against South Africa, starting on Tuesday.

The first of two warm-up matches is today.

And his attacking approach has been enhanced by speaking to former Kiwi big-hitter Brendon McCullum, who will be his coach at Kolkata Knight Riders in this years IPL.

Banton said: The Big Bash was fun apart from the night I was taken to hospital with dehydration and flu.

I was in hospital for about six hours with a drip in my arm. But, after that, I felt pretty normal.

AB replaced me at the Heat though, unfortunately, I didnt meet him. He was on our group chat and it was cool seeing his name pop up on my phone. Growing up, he was one of my idols.

People ask if I try to emulate him but thats more through playing hockey.

All my sweeps and funky shots have come from hockey. I love hockey, I played since I was about three but had to stop when I left school.

The commitment to hockey was through the roof. It was every Sunday from about nine till four oclock.

I just couldnt do it in the end. I miss it a lot. Our physio at Somerset said I could play before Christmas, though Ive been away playing cricket.

But he showed enough power to whet the appetite.

Banton could be in Englands Twenty20 World Cup squad later this year in Australia.

He added: Englands white-ball teams are strong at the moment, yet Id love to be part of that.

Playing and training around the England squad is a great way of learning. Ive spoken to Joe Root about a few things.

This years been a whirlwind. Last winter, I was playing grade cricket in Australia for South Perth and averaging about ten.

I met up with McCullum in Brisbane and went for dinner. I always loved watching him bat.