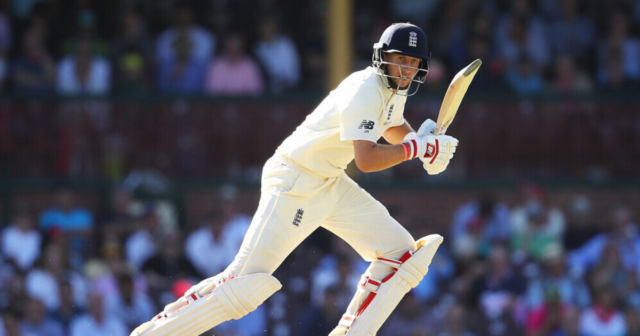 ENGLAND’s cricket stars are considering pulling out of this winter’s Ashes series in Australia.

Players are set to discuss the matter with the English Cricket Board (ECB) amid rumours their families will be banned from travelling Down Under.

Talks between the players, the ECB and the Professional Cricketers’ Association (PCA) are due to take place this week.

Australia has some of the strictest Covid-19 rules in the world, with lockdowns regularly implemented to quash minor outbreaks.

The families of England cricketers always join their loved ones during an Ashes tour, usually around Christmas time.

But the Australian government are considering not letting families travel due to the pandemic, with a decision expected in August.

And as England are also scheduled to play in the T20 World Cup in the UAE in October, players could be away from their loved ones for FOUR months.

Several stars, such as Test captain Joe Root, have young children and are concerned about leaving them for a prolonged period.

Some cricketers are reluctant to play a full series if their families can’t travel, bringing the credibility of the 139-year-old event into question.

England are scheduled to leave the UK in mid-September for the World Cup, with the Ashes scheduled to end on January 18.

If the Australian government allows families to join the stars on tour, they face several logistical problems.

The five Test matches against the Aussies are set to be held in five different cities: Brisbane, Adelaide, Melbourne, Sydney and Perth.

Each city has their own local Covid regulations and there are fears an enhanced English contingent could spread the virus.

British-based supporters are already set to be banned from travelling to Australia and there’s a good chance the Tests could be played behind closed doors, depending on restrictions.

One solution could be to play the series a year later, although both teams already have fixtures pencilled in.