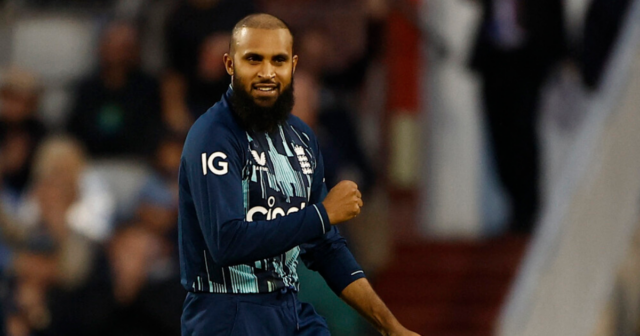 ENGLAND’S collection of left-armers combined to hammer South Africa in the first match of the post-Ben Stokes era.

Reece Topley took two wickets and David Willey and Sam Curran one each as the Proteas were crushed by 118 runs at Old Trafford. 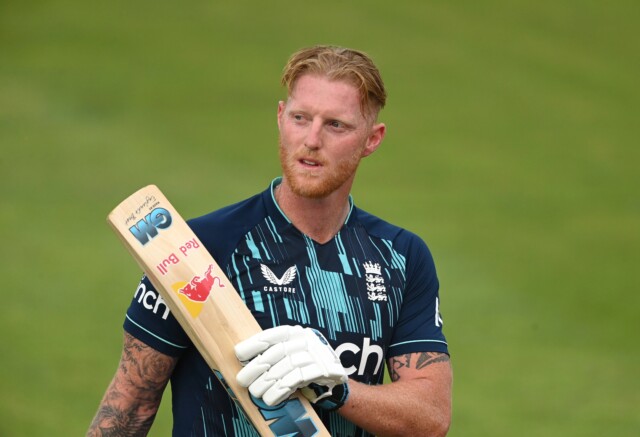 England picked up their first win since Ben Stokes’ retirement

It levelled the 50-over series at 1-1 ahead of the decider at Headingley on Sunday.

As England still get to grips with Stokes’ decision to quit one-day internationals, this performance will increase the belief that they can manage without him.

Incredibly, the Proteas lost their first four wickets with the total on just six and, after that, they never had any realistic chance of surpassing England’s 201 all out.

England’s players became fired up, too, when South African batsman Heinrich Klaasen tried to use delaying tactics as drizzle began to fall.

Klaasen hoped the rain would become heavier before England had bowled the minimum 20-over requirement.

If play was called off before then, it would have been a no result.

England skipper Jos Buttler made his feelings known but, with spinners Moeen Ali and Adil Rashid operating in tandem, the overs were bowled in time.

Klaasen admitted: “It was old-school tricks to see if I could slow down the game a bit. The English boys didn’t like it.

“We weren’t in a great position, so I tried to upset the rhythm or change the momentum. But it didn’t come off.

“The words from the opposition didn’t bother me at all, it’s all fun and games on the field.

“Hopefully, we can have a beer after the game. I have no problems with anything they say as long as it’s only on the field.”

Willey said: “It was frustrating, to be polite. It was clear what he was trying to do with the rain falling — he hoped the rain would get worse and we would be off.”

Topley has emerged as England’s main wicket-taking bowler in white-ball cricket in recent weeks and he struck twice in his second over.

Opener Janneman Malan chipped a catch to mid-on and then Rassie van der Dussan, who scored a century in South Africa’s victory at Chester-le-Street on Tuesday, tickled a catch behind down the legside.

The dangerous Quinton de Kock drove Willey to cover and then Aiden Markram was brilliantly run out by Buttler’s backhanded flick at the stumps.

Markram had not even faced a ball.

Next, Curran struck when he nipped a ball through left-hander David Miller’s defences and on to the stumps.

Curran is perhaps the closest England have to another Stokes — an aggressive left-handed batsman and a fast-medium swing bowler.

And the Surrey man contributed usefully with the bat.

He struck three straight sixes in an innings of 35, one of which was a massive blow that finished in the Old Trafford press box three floors up.

Their batting has flourished only occasionally in this batch of white-ball matches and they were in trouble again at 101-6.

Liam Livingstone, who top-scored with 38, exploded with three legside sixes from the first three balls of an over from Anrich Nortje.

Then he edged a four but, attempting another big hit, the Lancashire ace was caught at mid-wicket.