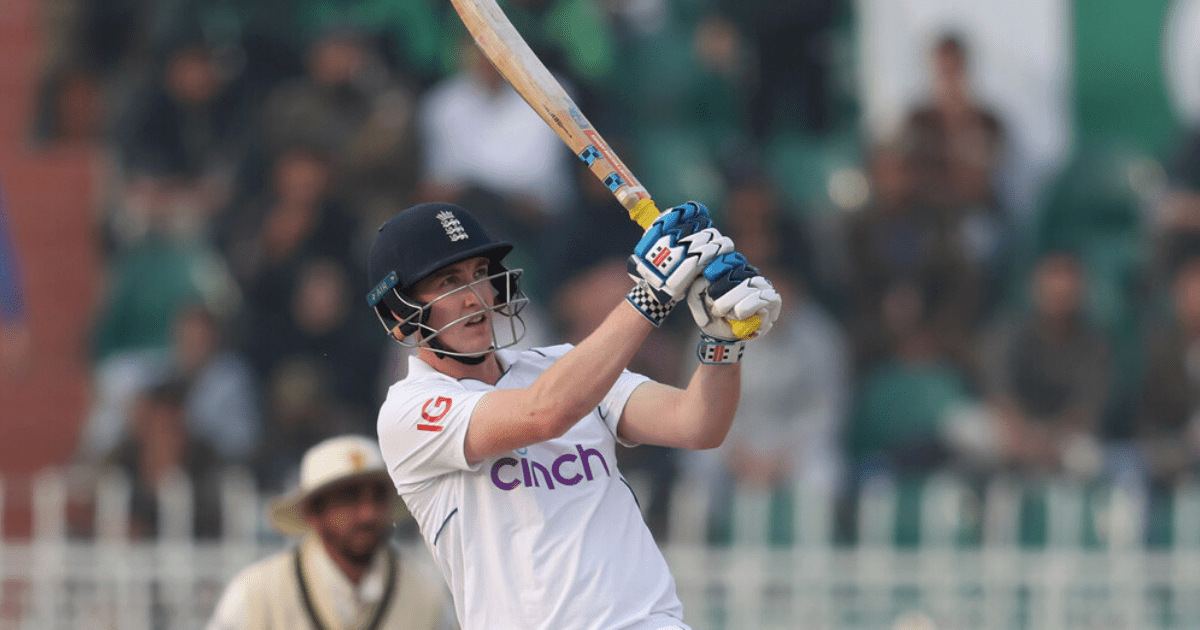 ENGLAND have broken an 111-year old record against Pakistan for most runs scored on the first day of a Test.

The remarkable achievements comes amid a virus outbreak in the camp that excluded all but five players from training on Wednesday.

England have shattered the 494-6 record held by Australia against South Africa in 1911.

Brendon McCullum’s side ended the day on 506-4 with four players making centuries – the first time they have managed such a feat since 2007.

Harry Brook’s ton was the pick of the bunch as he recorded his first century in just his second Test match.

Remarkably, the 23-year-old managed it from just 80 balls – making it the third quickest hundred in English cricket history.