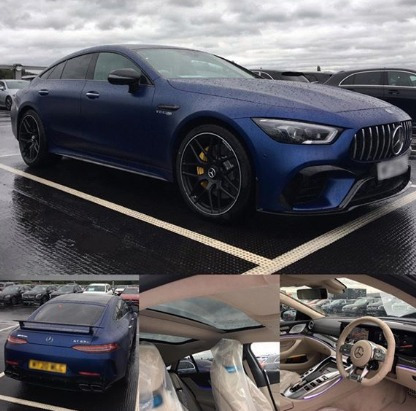 BEN STOKES celebrated England’s series victory over West Indies by picking up the keys to a new £135,000 supercar.

The all-rounder World Cup and Ashes hero already has his and hers Range Rovers with wife Clare. 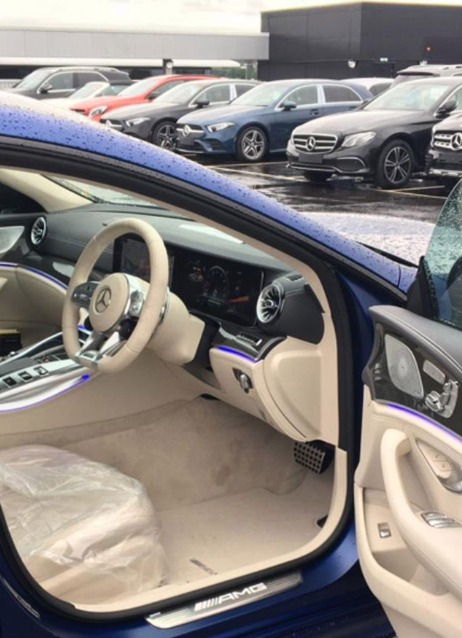 The Mercedes AMG comes in blue with a cream leather interior

Car supplier to the stars Platinum Executive Group pictured the plush motor sat in the rain that nearly scuppered England’s series win at Old Trafford, captioning the Instagram snap: “She’ll be with you tomorrow @stokesy congratulations on your new purchase pal to add to your fleet.”

The dad-of-two is well-known for his passion for motor racing.

At his £1.5million mansion in the north-east of England, the petrolhead cricketer has a games room fitted out with an F1-style online gaming seat.

Stokes even took part in a Formula 1 Virtual Grand Prix during the coronavirus shutdown – but came last.

He was one of 20 drivers who competed in the second Virtual Grand Prix event, which took place at Melbourne’s Albert Park circuit in place of the postponed Vietnamese Grand Prix in April.

The 29-year-old made his debut for the Red Bull team, joining current F1 star Alex Albon for the energy drink outfit.

A disappointing qualifying session saw Stokes placed last on the grid, although penalties for Sky Sports presenters and ex-F1 drivers Johnny Herbert and Anthony Davidson promoted him to 16th as Lando Norris and Esteban Gutierrez were both disconnected from the event. 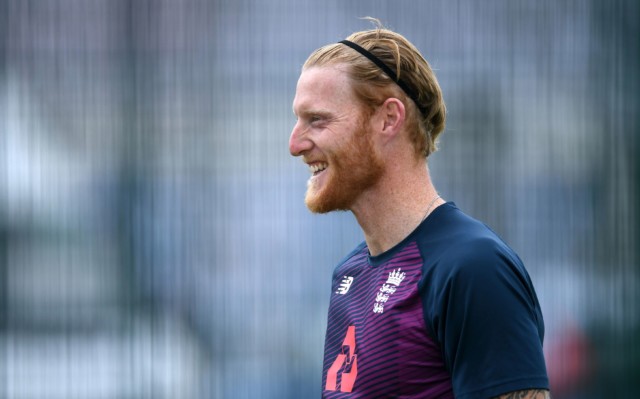 He made a strong start too, running as high as 12th on the second lap as those around him failed to stay on the track.

But he put a wheel on the grass on the exit of the penultimate corner that sent him spinning around and to the back of the field where he would battle Herbert in an attempt to not finish last – only for a second spin to cost him dearly late on.

Stokes said afterwards: “Well as much fun as that was, I’m a bit gutted I came last. It’s the sportsman in me I guess.”

Advertisement. Scroll to continue reading.
In this article:old trafford