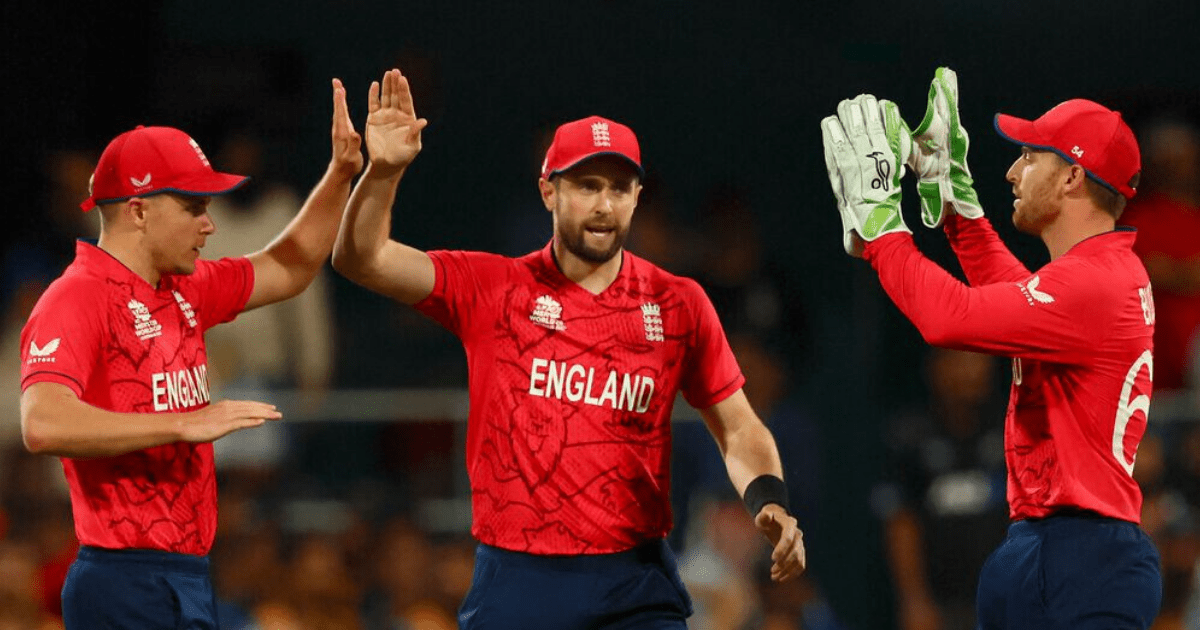 ENGLAND face Sri Lanka in their final clash of Group 1, with their hopes of a T20 World Cup semi-final still alive.

Jos Buttler was ever impressive when England faced New Zealand, putting on a fine display to help his side to victory.

And now England are one win away from the semi-finals.

Follow all the latest updates with our live blog below…

With Australia and New Zealand also in action, all three sides sit on the same points so England will be going all out for the win.

A victory could see them into the semi-finals as the dream of the T20 World Cup remains.

When is England vs Sri Lanka?

The playing XI will be announced closer to the match, but the World Cup squads for both teams are as follows: