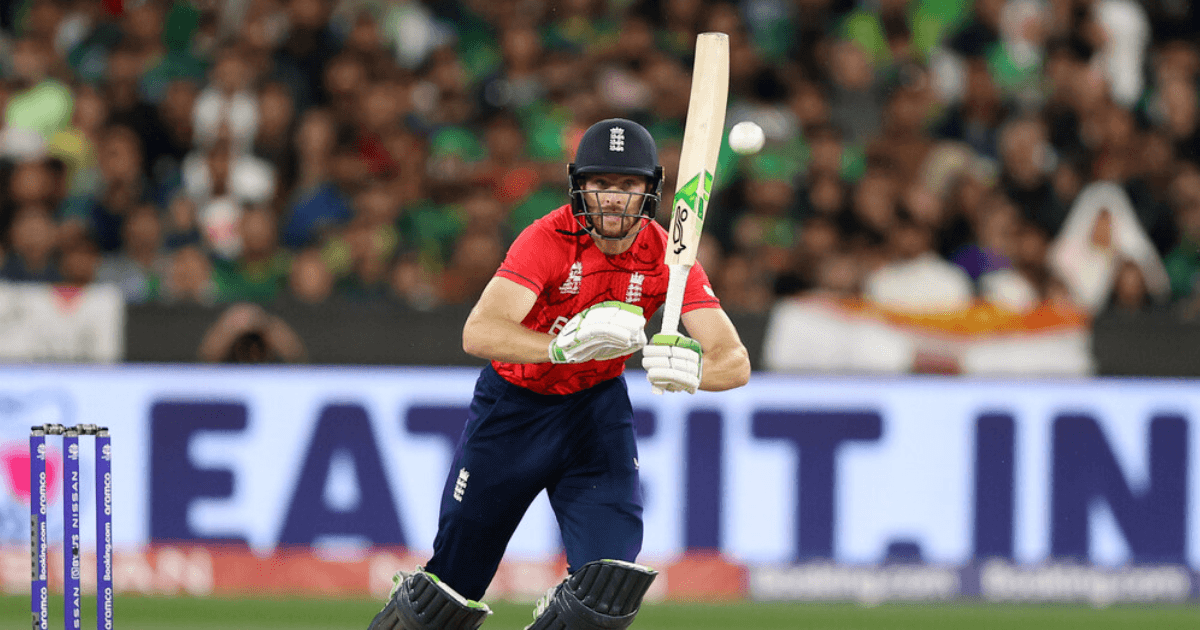 ENGLAND have won the T20 World Cup against Pakistan after chasing down their 138 run target in dramatic fashion. 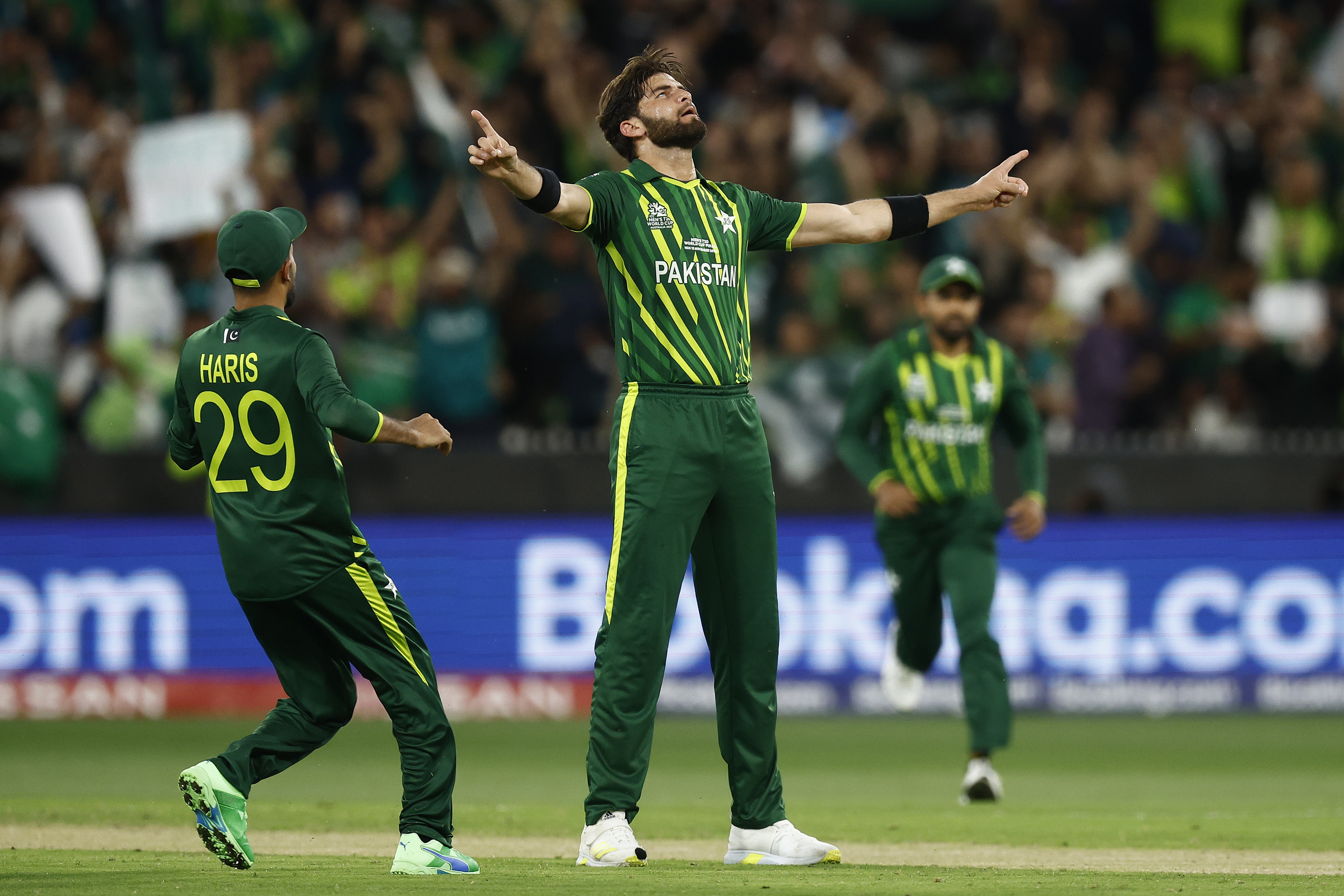 But any hopes of cruising to victory as they did against India in the semi-final were soon dashed after they lost Alex Hales in the second over.

They looked to be back in control with Buttler at the helm before the England skipper himself went with nearly 100 runs still needed.

However, they regained the momentum thanks to a Ben Stokes masterclass, sparking huge celebrations among the Pommies in the crowd at Melbourne.

The victory ends a 12-year wait for T20 world glory, with England last winning the trophy against Australia in 2010.