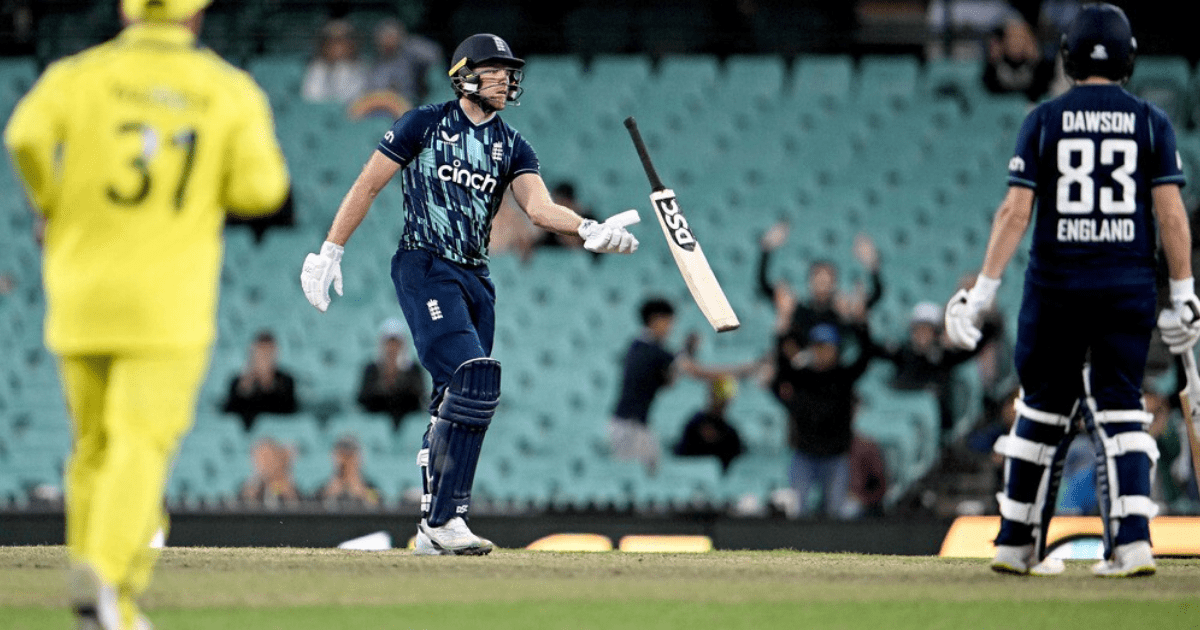 ENGLAND slumped to another defeat as their World Cup hangover continued with a 50-over series defeat against Australia.

David Willey showed his frustrations after being dismissed in the defeat 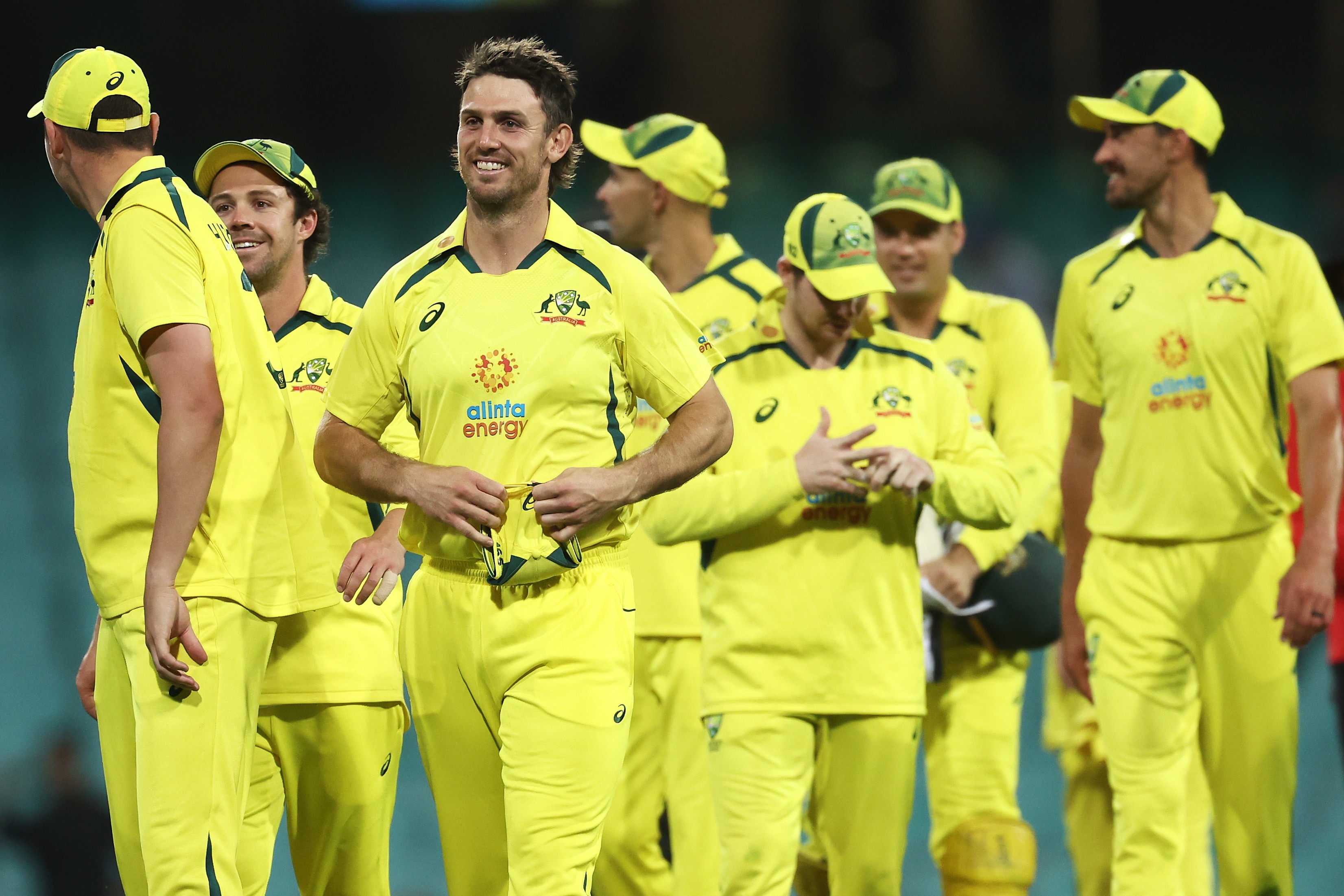 Australia celebrate their victory over a lacklustre England

The pair put on 122 for the fourth wicket after a terrible start by England that included losing both Jason Roy and Dawid Malan to Mitchell Starc in the opening over of the reply.

But, once Vince was lbw to stand-in Aussie skipper Josh Hazlewood for 60, England’s innings fell apart and they lost their last seven wickets for just 52 runs.

Billings made 71 but England’s next-highest score was 23 by opener Phil Salt.

Billings said: “Those early wickets really pegged us back and we had to rebuild.

“The pitch was quite tricky – a bit two-paced – and Australia’s score was probably above par.

“It was a real shame Vincey and I couldn’t go on for at least another ten overs.

“I’ve had to be patient and I didn’t have many opportunities with the white ball for England last summer. I think I’ve averaged over 50 in the last three years in ODI cricket.

“More than half the group have been here for a long time – they must try to muster energy for the last game.

“For the five of us who came into the squad a week ago, it’s a huge opportunity to stake a claim and be the energy for the rest.”

After a loss to India and draw with South Africa at home in the summer, England have now failed to win three consecutive one-day series for the first time since 2015.

They have won the Twenty20 World Cup, of course, and it appears they are still struggling to lift themselves after that triumph.

The third and now dead-rubber match is in Melbourne on Tuesday.

Captain Jos Buttler rested himself with Moeen Ali captaining England for the first time in a one-dayer. 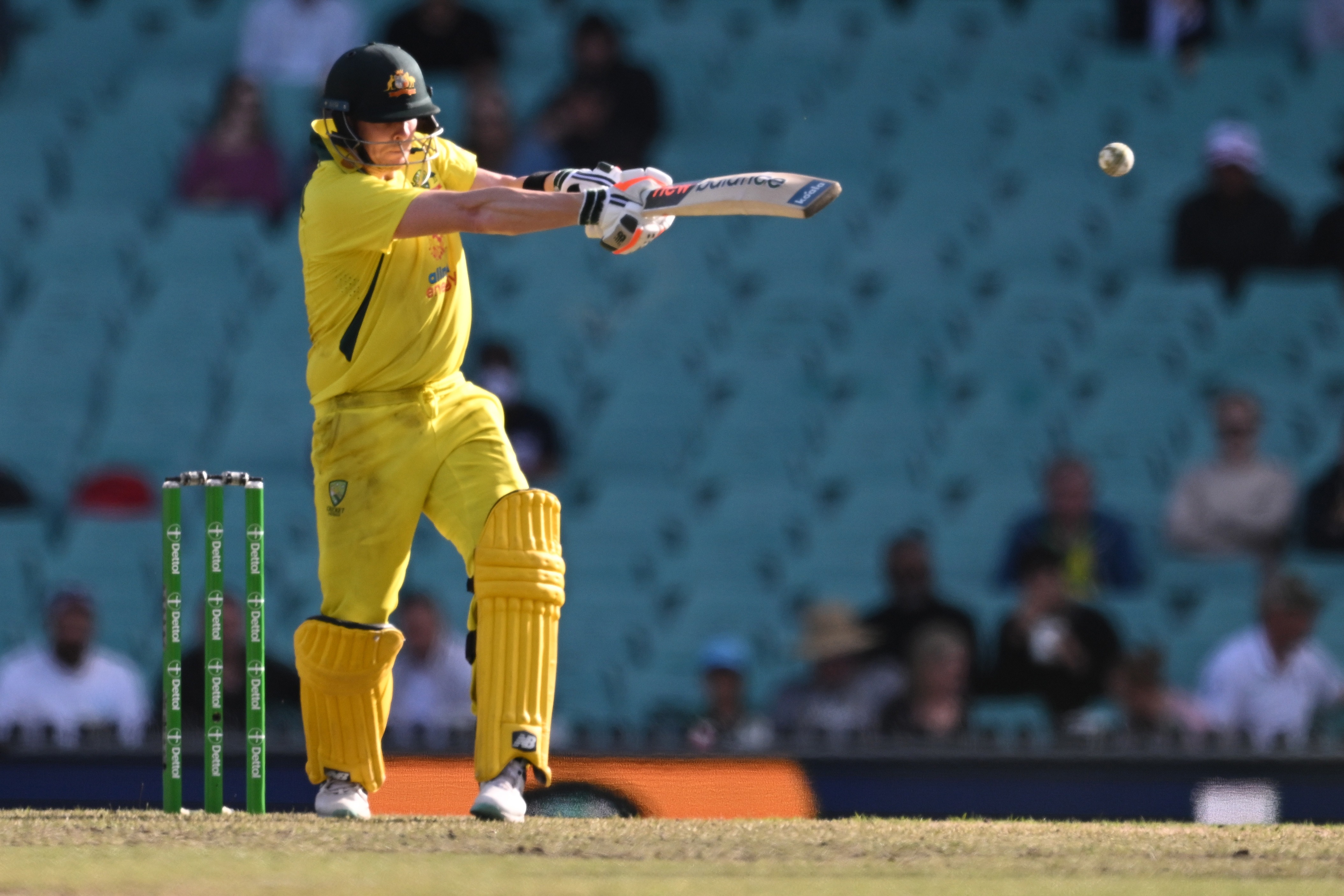 Steve Smith racked up a half-century for Australia

Chris Woakes, Adil Rashid and Sam Curran also returned as England made four changes from the team that lost the first match in Adelaide on Thursday.

The Aussies also had a change of captain with Pat Cummins having a breather and Hazlewood taking charge.

It shows that neither side is approaching this team with 100 per cent determination to win at all costs.

Australia’s innings featured half-centuries for Steve Smith – who was caught on the boundary for 94 attempting to reach his hundred with a six – along with Marnus Labuschagne and Mitch Marsh.

In reply, Roy’s shocking form continued when he was caught down the legside for a duck and Malan, who made a century in the first match, also perished without scoring courtesy of a swinging ripper from Starc.

Salt backed away, aimed a horrible hack and was bowled. Vince and Billings repaired the damage but, once they departed, the end came quickly with 11.1 overs of England’s innings unbowled.