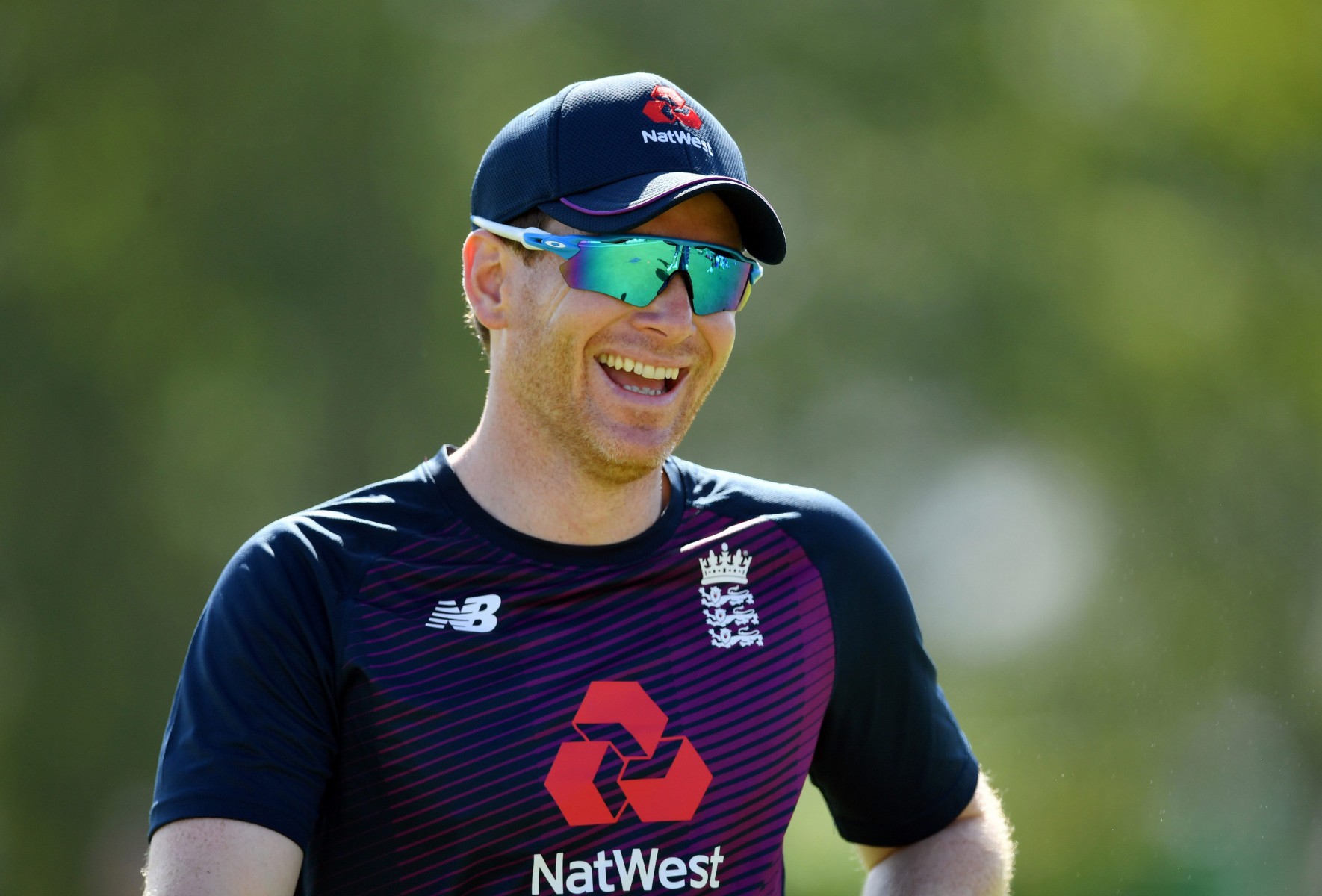 Morgan, 33, has committed to stay in charge for the next two Twenty20 World Cups in Australia in October and in India in 2021.

He has NOT ruled out still being skipper when England defend the 50-over trophy in India in 2023.

It is a huge boost for England as they prepare to play their first 50-over international since lifting the World Cup at Lords last July.

On the eve of Tuesdays first one-dayer against South Africa, Morgan said: Ive looked at the next two T20 World Cups and feel in a good enough space to say Im hoping to be here for both of them.

Things change but Im focusing on this years T20 World Cup and putting ourselves in a position to try to win it.

Over the last four years, Ive been in the best form of my life with the bat.

The level of experience I have now has allowed me to grow in confidence as a leader and be the best version of myself.

Things became clearer when I had time to reflect towards the end of last summer.

“Thats why I decided to carry on.