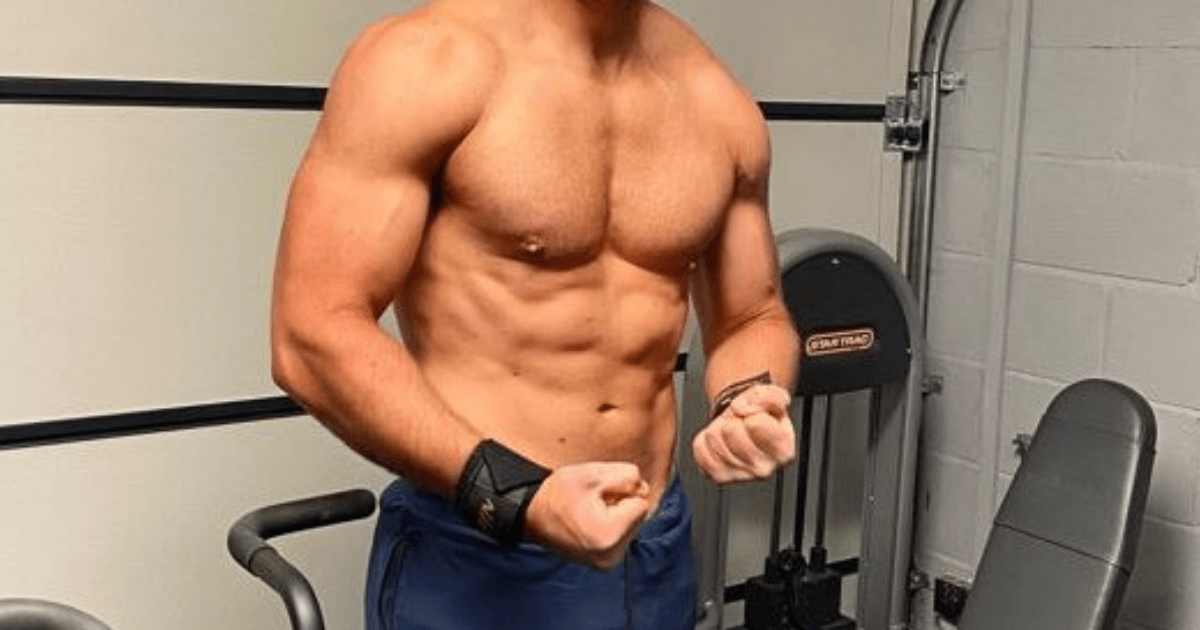 Tremlett, a former fast-medium bowler, retired from all forms of cricket in 2015 after taking specialist advice to call time on his injury-ravaged career.

Chris Tremlett shows off his muscles on his Instagram

After retiring from cricket in 2015, Tremlett has gone on to become a fitness lover 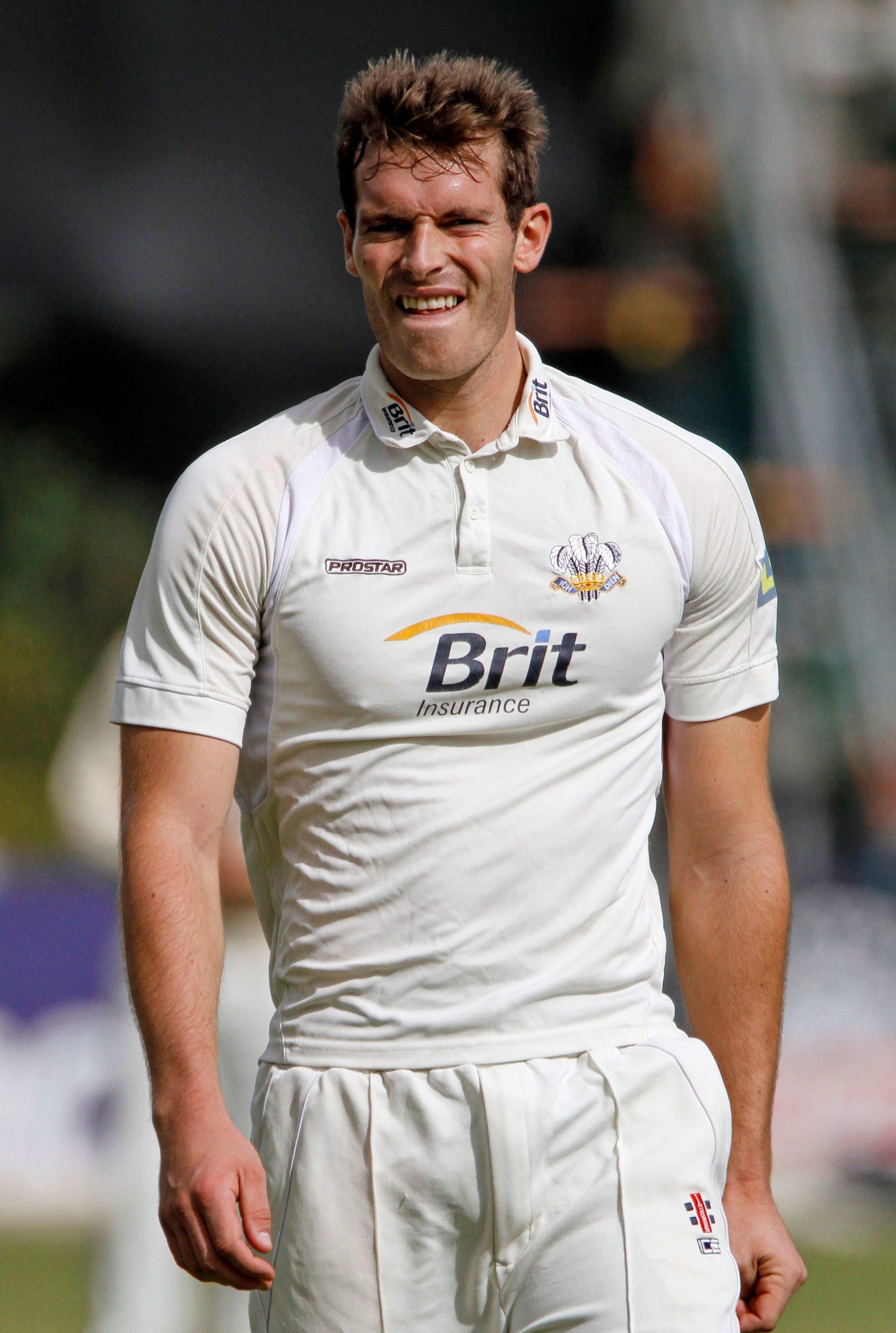 But now at the age of 41, you would be hard-pressed to recognise him as a former England seamer.

These days Tremlett is an avid fitness lover, and regularly shows off his body transformation on his Instagram page.

He almost has 14,000 followers, who he keeps up to date with regular posts about his fitness regime.

Standing at 6ft 7in, Tremlett was never one who could be easily lost in a crowd, but now paired with his new mega muscles it would be easy to mistake him for a career bodybuilder.

During his career, Tremlett played for Hampshire and Surrey at county level.

He is best known for his heroics in the 2010-11 Ashes series, as he finished as the leading-wicket taker on either side.

In ODI cricket he took 15 wickets in as many matches and took 75 scalps in just 59 matches in the T20 format.

His final England appearance came against Australia in 2013, with many wondering what could have been if Tremlett’s body had been more durable.

Injuries were a constant nuisance in his career, with hamstring injuries and back injuries being particularly difficult to due to their recurring nature.

In 2020, Tremlett recalled an incident with Jimmy Anderson where he broke his compatriot’s ribs ahead of the 2010-11 Ashes series.

He told the Daily Mail: “We were put in a boxing ring to spar against each other and for some reason I was up against Jimmy Anderson.

“It was 20 seconds of trying to whack the s*** out of the other guy and I hit Jimmy pretty hard and cracked one of his ribs.

“Luckily he was able to quickly come back because it would have been a disaster if he hadn’t been able to bowl in the first couple of Tests.”