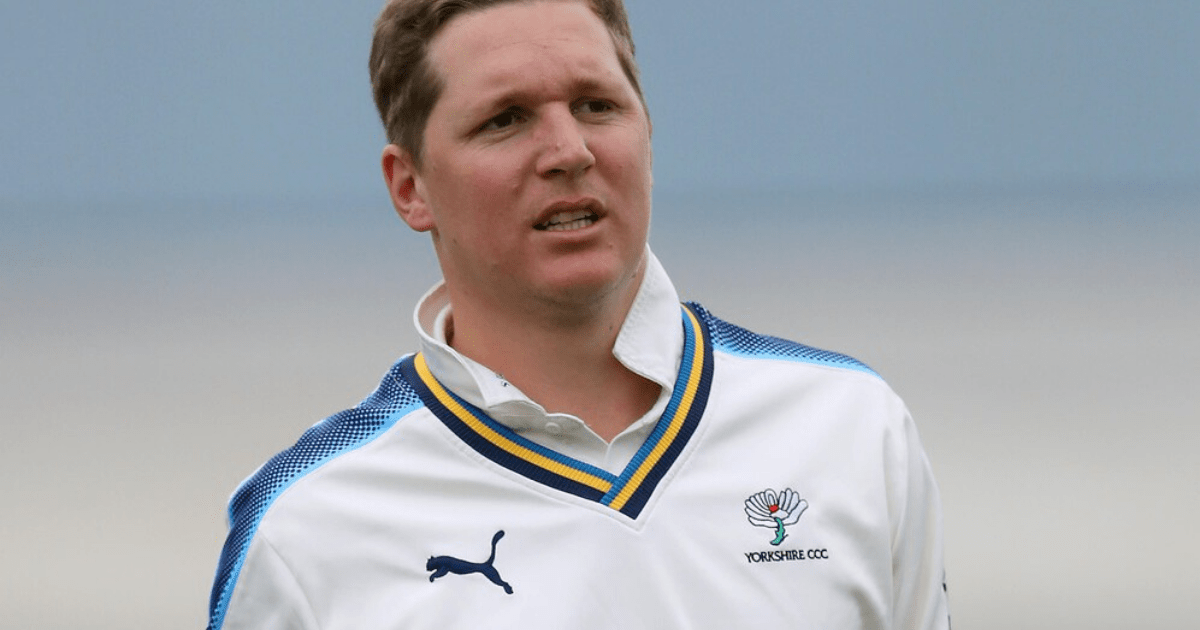 GARY BALLANCE has apologised to Azeem Rafiq for using “unacceptable and racist” language during their time together at Yorkshire.

Rafiq says Ballance, who has not played first-team cricket for Yorkshire this summer, should be allowed to rebuild his career with the county.

Ballance said: “I have wanted to meet Azeem in person for quite some time but had to make sure I was in a good place when I did so.

“Azeem has been through similar mental-health challenges and understands why this has taken me a little time.

“I apologise unreservedly to Azeem for the words I used when we played together. I did use unacceptable – at times, racist – language.

“If I had realised how much this hurt Azeem, I would have stopped immediately.

“That’s why I wanted to meet him this week and be clear in person that I intended no malice.

“That’s not an excuse, I realise that the language I used was wrong.”

Rafiq responded: “I would like to thank Gary. He has done cricket and the fight against racism a great service with these words.

“Gary has been brave to admit the truth and I understand why the mental strain has made it difficult for him to make this apology any sooner.

“Gary must be applauded for his honesty…and must now be allowed to get on with his life.”

Ballance and Rafiq used to be best friends who regularly socialised together.

Did you miss our previous article…
https://www.sportingexcitement.com/cricket/moment-cricketing-legend-sir-ian-bothams-ambushed-by-masked-shooting-protesters/