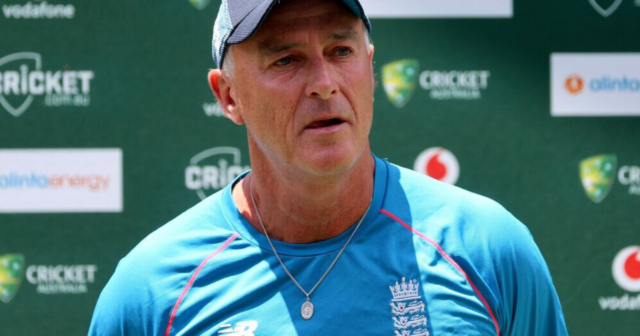 The prognosis of the former batsman’s illness has not been revealed with his family asking for privacy.

Graham Thorpe is being treated in hospital after falling ill

The PCA released a statement saying: “Graham Thorpe has recently fallen seriously ill and is currently in hospital receiving treatment.

Thorpe, 52, had accepted the job of Afghanistan head coach following his departure from the England set-up after this winter’s Ashes.

He worked as assistant with the senior side under Trevor Bayliss and Chris Silverwood, stepping up to lead the team in this winter’s Sydney Test against Australia due to Silverwood’s coronavirus diagnosis. 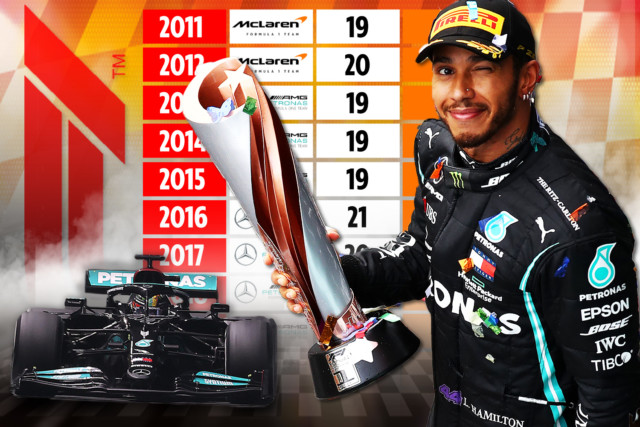 Thorpe first joined the England set-up as a batting coach in 2010 after a long and distinguished career as a player.

He made 16 centuries and his highest total in a single innings was 200 not out from 231 balls in a match against New Zealand.

But he stepped down from England duty after being left out in favour of Kevin Pieterson for the 2005 Ashes – a decision selector David Graveney described as “the most difficult decision that I have been party to in my time as a selector.”

He also had an extensive first class career with Surrey, playing for the county side 341 times and scoring 21,937 runs.