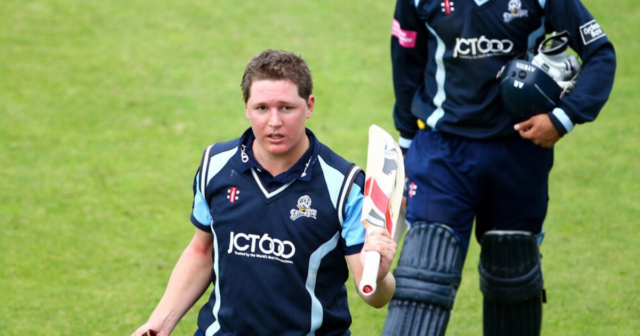 MAJOR sponsors have ditched Yorkshire over their handling of the Azeem Rafiq race scandal – with ex-England star Gary Ballance admitting to using a ‘racial slur’ against the spinner.

Bingley-based Emerald said: “We will no longer sponsor Yorkshire.

“We hope that YCCC will respond with serious action to eradicate racism and uphold the values we all expect.”

Fuming Health Secretary Sajid Javid said ‘heads should roll’ after it emerged a Yorkshire panel determined the repeated use of the word ‘P**i’ against spinner Rafiq was ‘banter’.

Ballance, 31, added: “He was my best mate in cricket and I cared deeply for him.

“I never said anything with any intended malice or to upset Rafa.”

Yorkshire’s report found Rafiq had been a victim of ‘racial harassment and bullying’ but no further action would be taken.

And it was only on Monday of this week that the full nature of the slurs was revealed.

Rafiq, 30, is scheduled to give evidence to MPs in person on November 16 as part of a probe into his allegations.