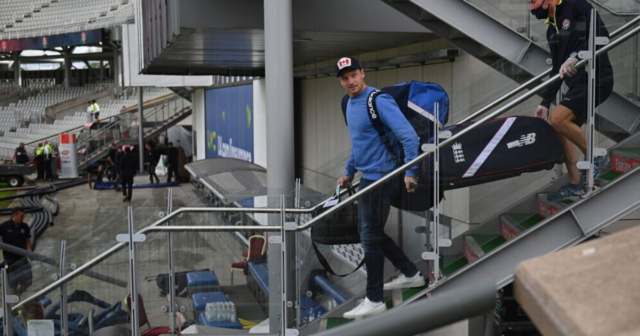 ENGLAND are claiming India played fast and loose with Covid rules the day before the Fifth Test match was cancelled.

Furious England say members of India’s squad were spotted out and about in Manchester on Thursday, when they were meant to be at their hotel.

The fate of the match was sealed in a dramatic midnight email to ECB chief executive Tom Harrison and signed by all the Indian players.

They stated they were not prepared to play at Old Trafford and, despite offers yesterday morning to delay the start by one or two days, officials eventually accepted the match was dead in the water.

It could be rescheduled as a one-off Test next summer when India return for six white-ball internationals but fitting in another game to a crowded schedule appears difficult.

The ECB face a £30million-plus fight to recoup the shortfall from TV revenue, ticket refunds and catering.

Lancashire, who hire 300 stewards plus many catering staff each day, also say their losses will run into “multi-millions”.

This Test would surely have been played but for the Indian Premier League resuming in the UAE a week tomorrow. 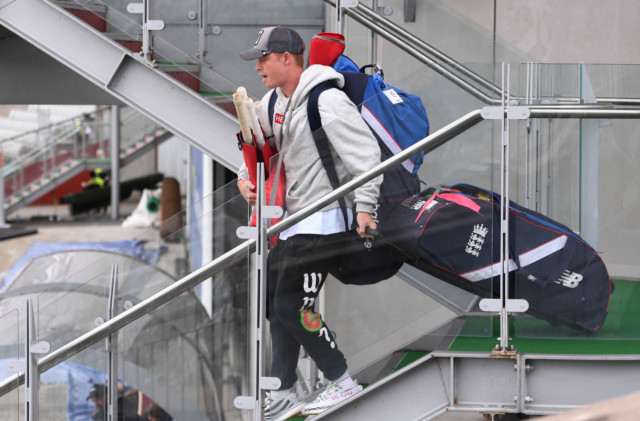 Batsman Ollie Pope leaving the ground after the cancellation 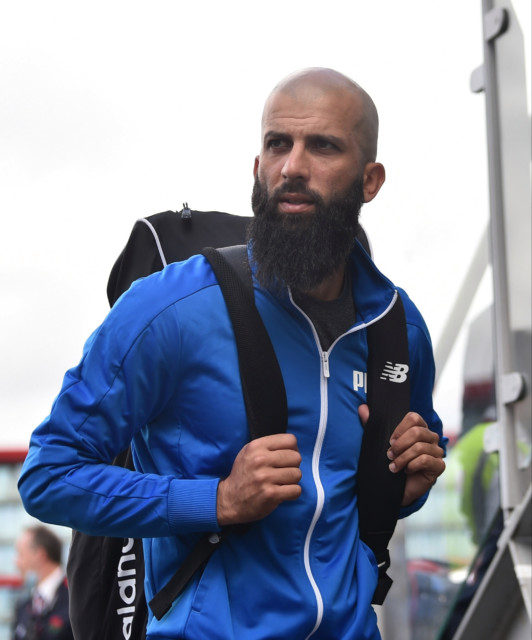 Despite that, Harrison insisted it had nothing to do with the IPL or Covid — and that it was in fact a mental-health issue for players trapped in bubbles for months.

Every Indian player returned negative PCR tests on Thursday and they want to exit the UK as soon as possible to avoid any chance of catching the virus.

It proves once more that Test cricket — the primary form of the game — will frequently take second place when big bucks are involved.

They were due to fly to the UAE on a charter from East Midlands Airport on Wednesday, although that date might be brought forward.

But it is understood at least one England player is considering pulling out of the IPL.

All players arriving in the UAE will have to serve another six days of quarantine. 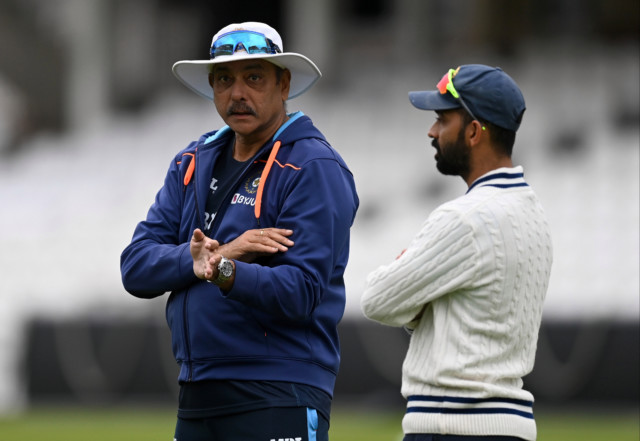 The event was mainly indoors — although there was a courtyard area — and was attended by around 150 guests not wearing masks.

One England’s sources described India’s behaviour as “reckless” and, sure enough, Shastri, bowling coach Bharat Arun and fielding coach R.Sridhar tested positive during India’s victory in the Fourth Test at The Oval. 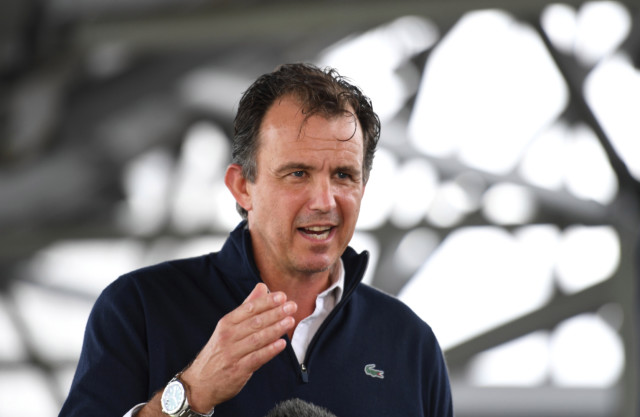 However, Indian sources claim the infections might have come from the squad sharing lifts with members of the public at The Oval.

England insist a couple of Indian players were spotted in a well-known department store in Manchester on Thursday, while another attended a photoshoot. At least one backroom staff member was also seen in the city.

The team travelled by train rather than coach from London to Manchester on Tuesday.

But there have been breaches on England’s side, too. The idiotic invader Jarvo was able to outflank security and waddle on to the outfield in three successive Test matches.

Joe Root and his players were told at 6pm on Thursday that all Indian players had tested negative and the match would go ahead.

But it later became clear that several senior Indian players were unwilling to take the field.

Eventually, an email on behalf of the whole touring team was sent at midnight to Harrison.

England’s players were messaged via WhatsApp at 8am yesterday, saying the match was off.

Most travelled to the ground later in the morning to collect their kit.

Some spectators turned up at Old Trafford and were allowed on to the concourse area for coffee, snacks or a chat. They can apply for a full ticket refund but will not be reimbursed for train travel, hotel costs or petrol.

Now the ECB face a battle to cover their costs with insurance. An initial statement from the ECB said that India had forfeited the match but, within minutes, the word forfeit was removed from a secondary statement.

It is believed the ECB’s insurance policy covering ticket refunds and ancillary costs — around £10m in total — will not be triggered if the game is cancelled because of Covid. 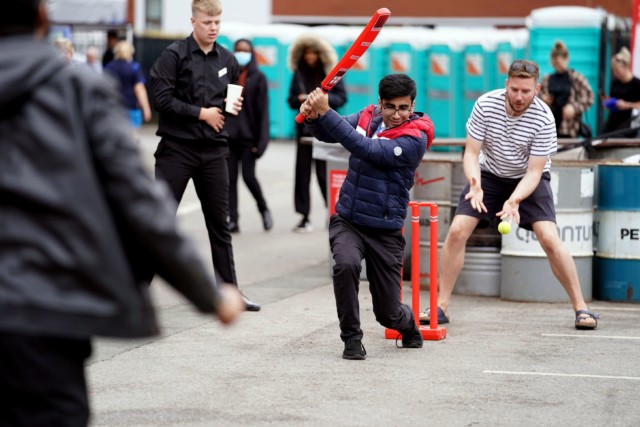 If a forfeit is the official result, insurance should be paid. That is why Harrison is talking about mental health and wants the result to be an England win by forfeit.

It could take weeks before the series is settled as 2-1 to India or 2-2.
Broadcast revenue at £20m per Test is not covered, showing why the ECB are keen to play next year.

England quit midway through a tour of South Africa last year because of positive Covid tests among staff at their hotel, although those matches were behind closed doors.