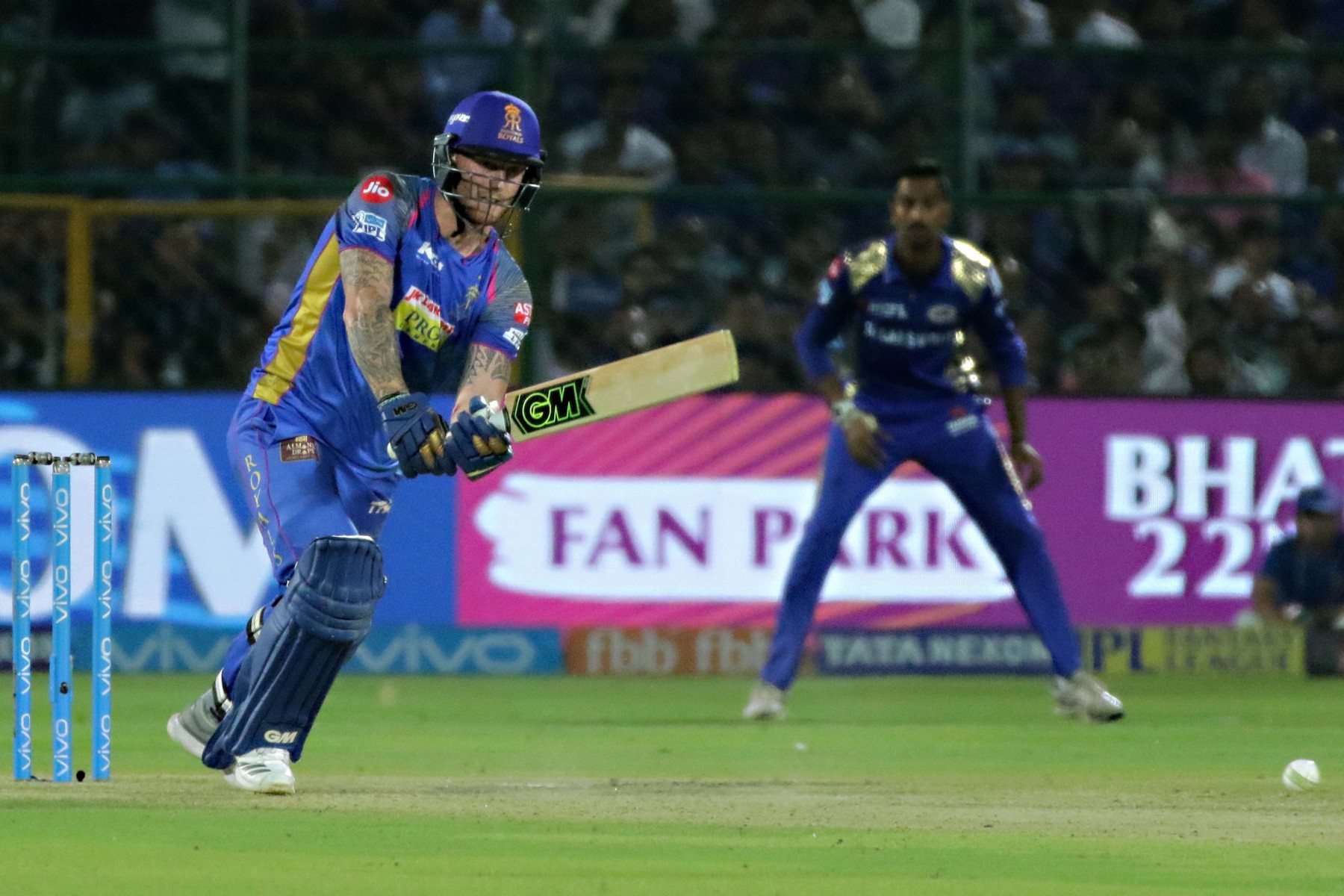 BEN STOKES, Jos Buttler and Jonny Bairstow are among the English contingent ready to take on the Indian Premier League this season.

The 2020 edition of the IPL kicks off on March 29 with no fewer than 13 players from England involved.

It’s a big year in the shortest format of the game with the World T20 set to take place in Australia.

And England’s top stars will all be looking to hit form in the annual Indian extravaganza featuring the world’s best players.

Stokes was brought by the Rajasthan Royals last year for £1.4million and was then the best-paid overseas player in the league.

He is one of four Englishmen at Shane Warne’s Royals along with Buttler, Archer and Tom Curran.

Bairstow and Moeen Ali will be returning to Sunrisers Hyderabad and Royal Challengers Bangalore respectively.

Mumbai Indians will be the only team without a single English player this season.