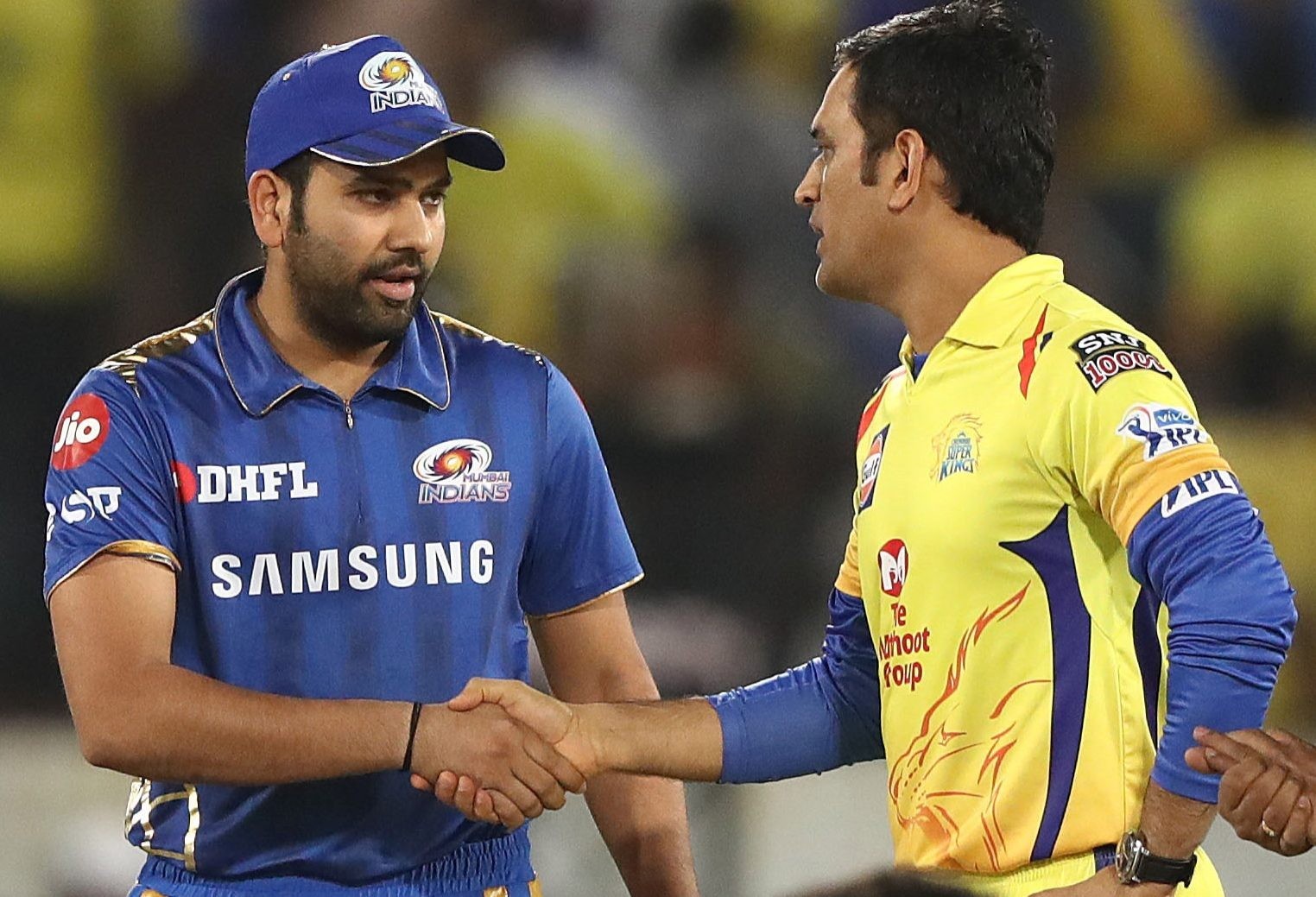 THE start of the Indian Premier League has been delayed until April 15 amid the coronavirus outbreak.

Indian cricket chiefs took the decision to postpone the start of the tournament by two and a half weeks due to the pandemic.

Sporting events worldwide have been scrapped because of the pandemic and the Indian Premier League has also been forced to take action.

BCCI president Sourav Ganguly said last week that it was business as usual for the T20 cricket showpiece but latest developments have forced their hand.

The 2020 IPL was due to begin on Sunday 29 March with a clash between Mumbai Indians and Chennai Super Kings.

But the BCCI announced on Friday that it was suspending the tournament as a “precautionary measure”.

The IPL joins sporting leagues such as the NBA, La Liga and the Bundesliga in being forced to shut down for weeks.

The annual cricket tournament brings together the best players in world cricket and usually last for around seven or eight weeks.

It’s not yet clear whether the delay to this year’s tournament will mean the competition will be shortened or simply pushed back.

There were due to be 56 league matches and four play-off fixtures with the final set for May 24.