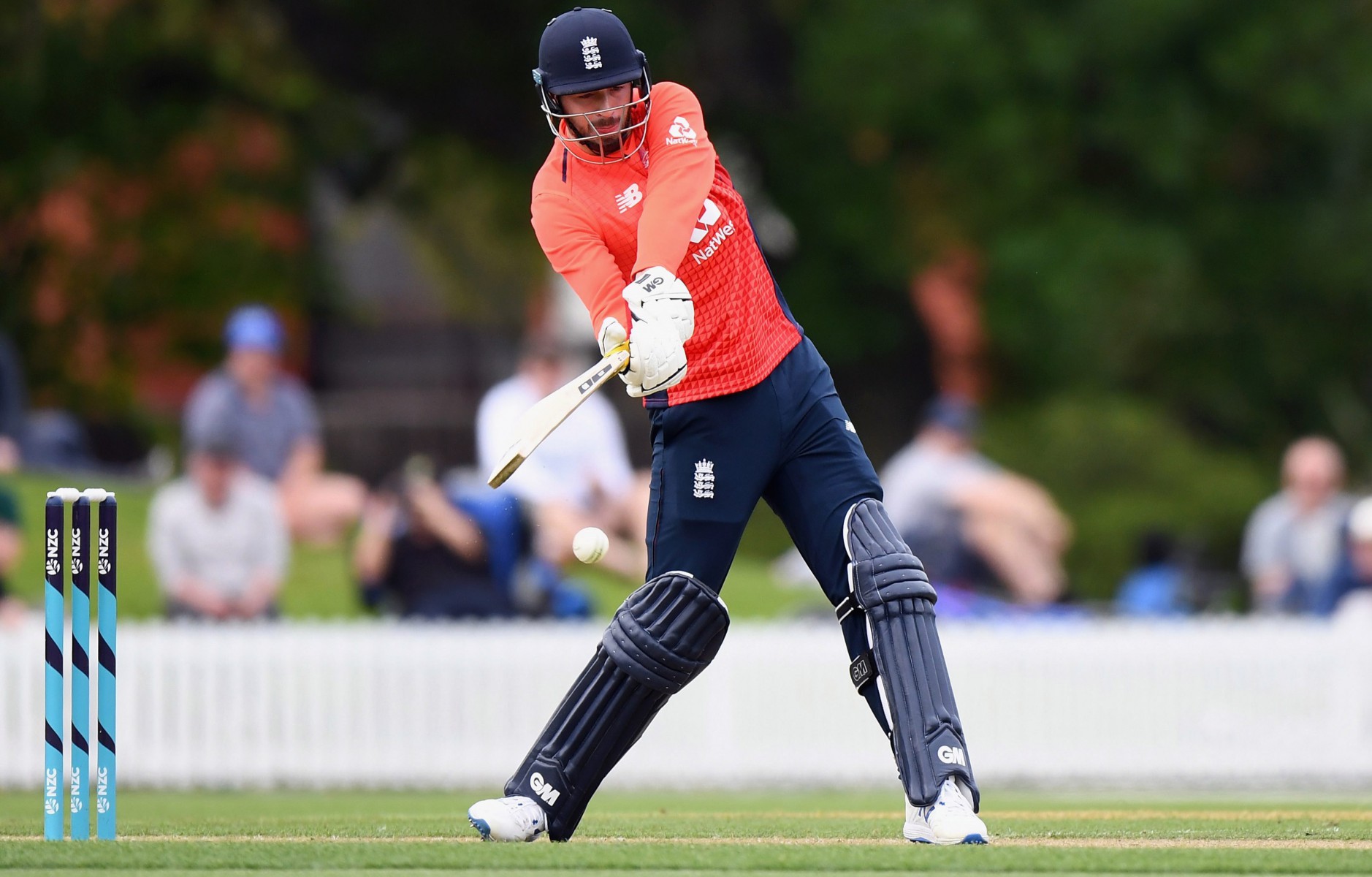 Hampshires captain has flattered to deceive since arriving on the international scene four years ago.

But, with big names resting from the five Twenty20 matches against New Zealand, Vince has a chance to flourish and prove his worth.

He started superbly here yesterday with 59 off 38 balls as England swept to a seven-wicket victory over the Kiwis with nine balls to spare.

Vince, 28, averages 24 in Tests and one-dayers but that figure rises to 32 in T20 matches for his country.

So he has a valid shout to be in the frame for the Twenty20 World Cup in Australia a year from now.

He said: The one-day teams have been so successful that its tough to break into the first XI. I try to push my case with chances like this.

Trying to establish myself in at least one of the formats is the goal. Its difficult to know where I stand.

They are giving young guys a go and Im not that young any more but I still have a few years left.

Rested Stokes is staying with his parents nearby and watched the Kiwis restricted to 153-5 as England coasted to victory in Chris Silverwoods first international match.

Vince added: Being experienced in domestic cricket, I feel some responsibility to bring on the young guys. Confidence is high.