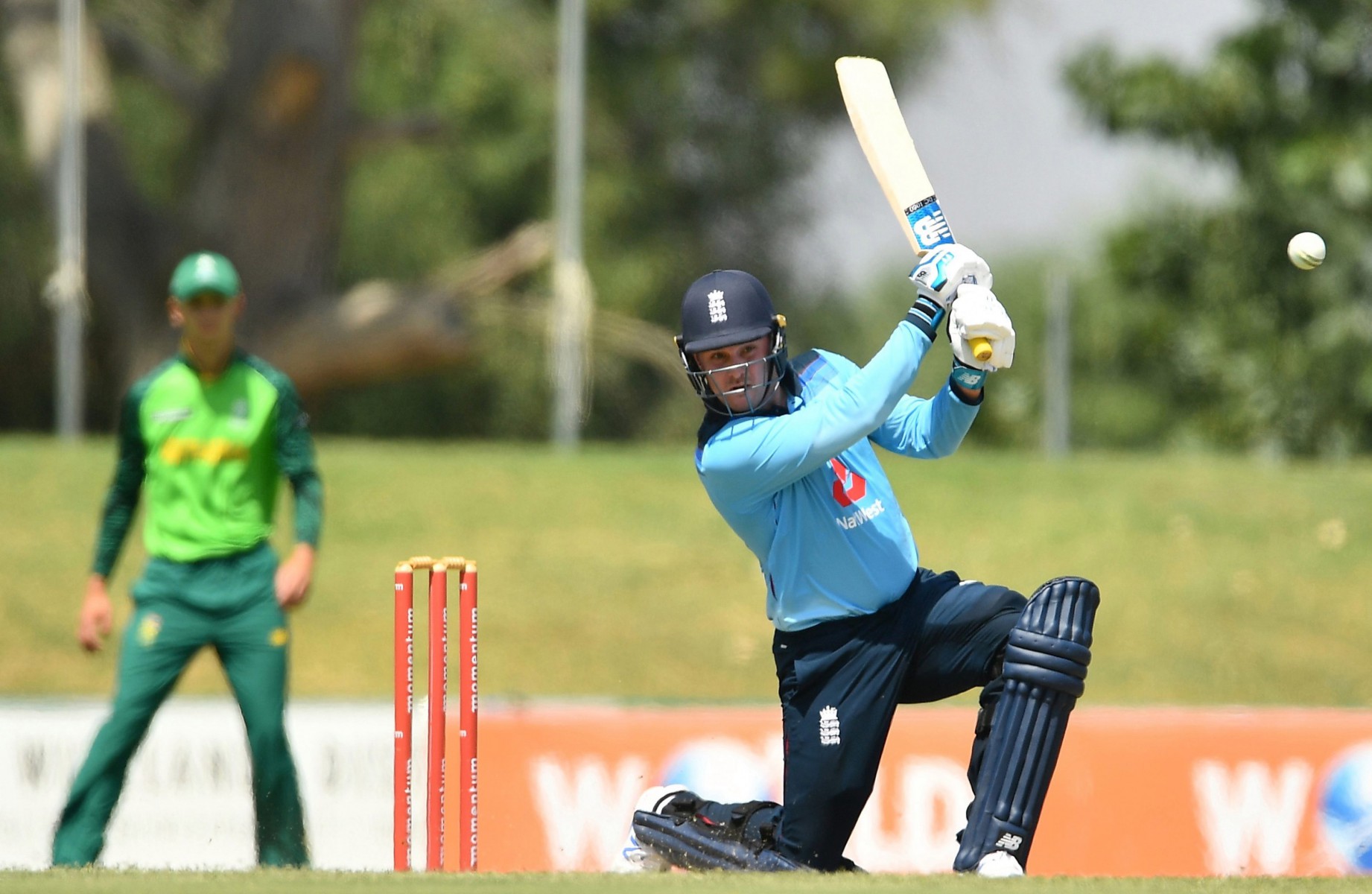 JASON ROY scored a century in his first innings for England since winning the World Cup but he did not know it!

A two-hour power cut at the ground coincided with Roys knock and he was worried he raised his bat for the wrong reason.

The Surrey batsman explained: I thought the umpire stitched me up. Everyone started clapping and I didnt have a feeling of my score because I didnt get clapped for my 50.

I could only assume it was for my hundred so I raised my bat. But he said, Are you sure they arent clapping the teams 150. I said, Bloody hope not as Id look like a bit of a muppet!

It was frustrating not having a scoreboard. You like to know where you are after ten, 20 and 30 overs.

Roy overcame the shock of losing Jonny Bairstow and Joe Root in the opening over and went on to score 104 from 99 balls as England were all out for 240.

It did not look enough when the South African Invitation XI reached 91-1 in the 18th over but they collapsed to 163 all out. England won by 77 runs and face the same opposition today.

He added: It was nice to get the shirt back on and Ive reflected on the World Cup quite a bit.

But its a memory now that we keep close and its time to move forward and work hard for the next four years. Im happy Eoin Morgan is carrying on, hes a great captain, a great man, and hes built a great team.