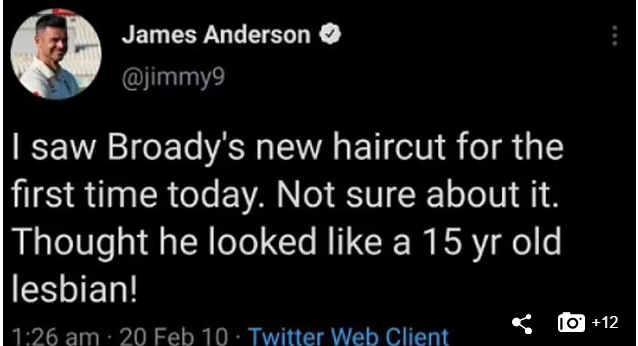 JIMMY ANDERSON has deleted a tweet he posted in 2010 claiming team-mate Stuart Broad had a ‘lesbian haircut.’

The England fast bowler admitted players are anxious more tweets from the past might be dug up and admitted to making a past mistake.

It comes after some England players have deleted historical social media posts in recent days after the racist and sexist comments by Ollie Robinson were unearthed.

The Sussex all-rounder is suspended from Wednesday’s Second Test, while England are investigating another unnamed player for using a derogatory word to describe Chinese people when he was 15.

The player is unlikely to be named or disciplined by the ECB who, instead, will clarify guidelines over the sort of content players should post on social media.

Anderson, 38, mocked Broad 11 years ago with the Twitter comment: “I saw Broady’s new haircut for the first time today. Not sure about it.

When asked if Anderson had carefully been through his old posts, he responded: “For me, it’s ten or 11 years ago and I’ve certainly changed as a person. And I think that’s the difficulty – things do change, you do make mistakes.

“I guess we do feel anxious. If there are any tweets from years ago, we have to look at that and try to be better in the future, try to make sure we know it’s unacceptable to use these sorts of phrases and language.

“We realise it’s important to try to get educated around these issues, which we continue to do with the ECB and the PCA. We’ve been attending workshops before this series against New Zealand to try to improve ourselves as people. 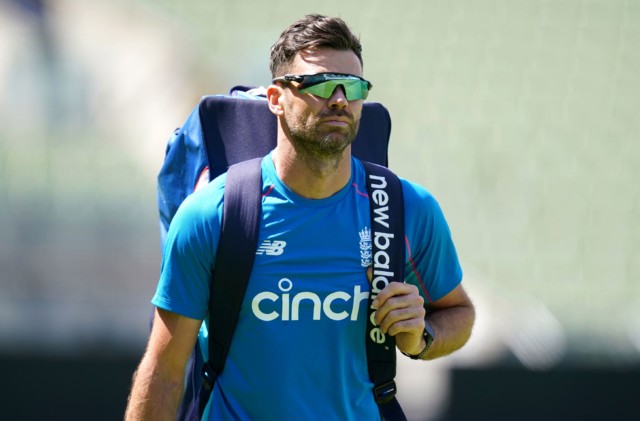 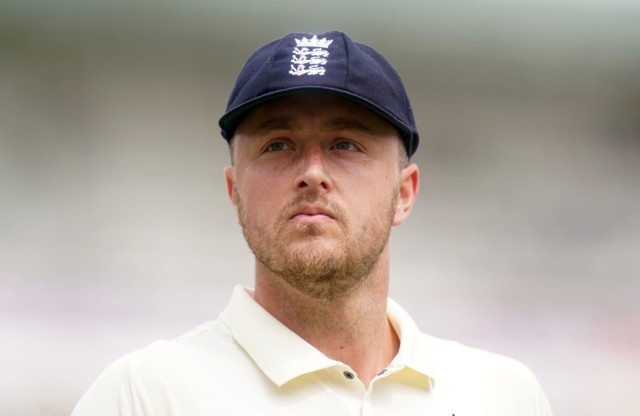 “It doesn’t matter how old you are, you can never know too much. It’s important we keep buying into this because we want to make our game as inclusive as possible.”

He is expected to be fit for the Second Test but Kent’s Sam Billings would make his debut if Bracey could not play at Edgbaston.