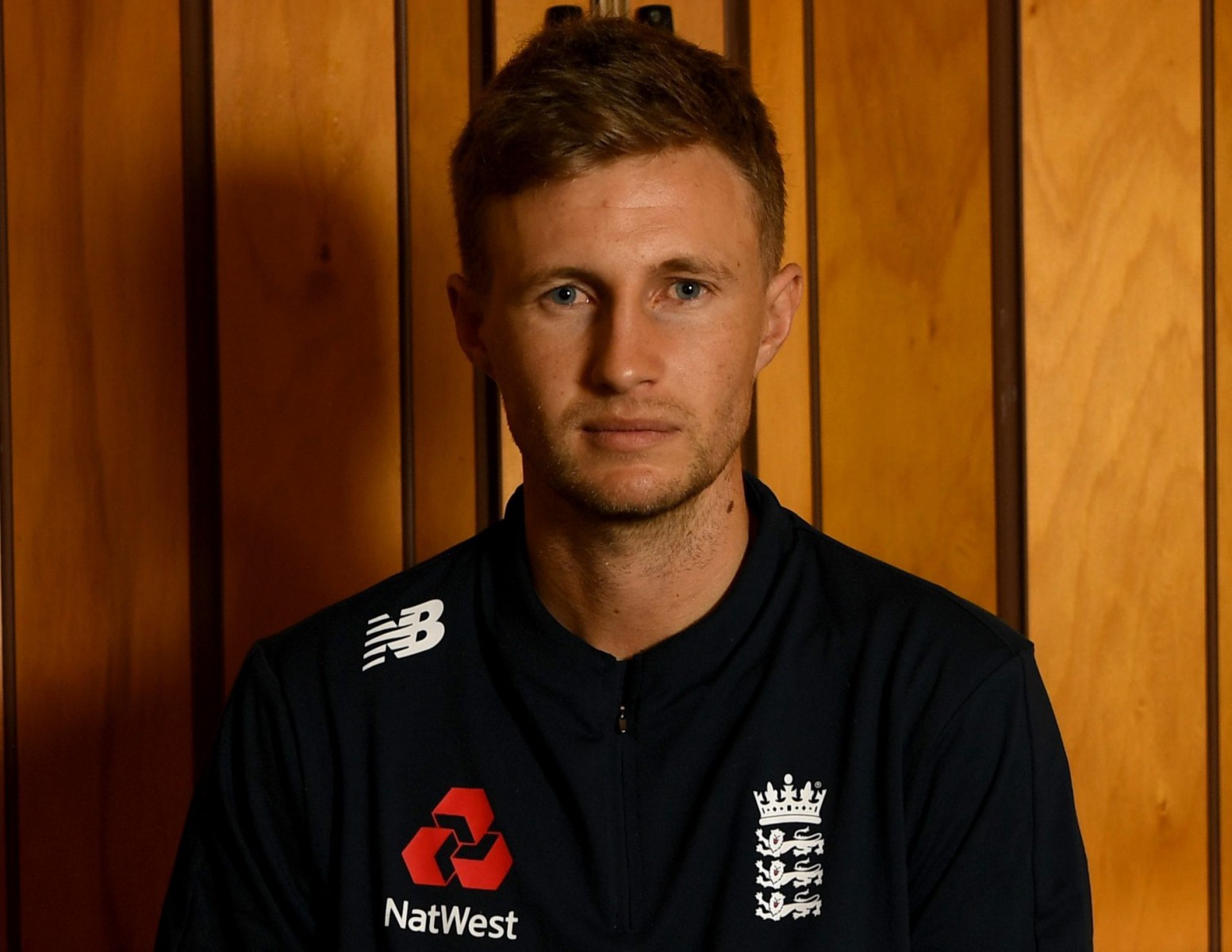 JOE ROOT is convinced he should remain England captain at least until he has the chance to regain the Ashes.

Test skipper Root says his big dream is to win back the little urn in 2021-22 and he has already started plotting the Aussies downfall.

Although he has not been told officially he will stay in charge for the next two years, Root seems almost impregnable as red-ball leader.

England are scheduled to play 25 Tests between now and the Ashes and Root will lose the job only through a string of disastrous results or a total collapse in his own form.

It makes sense to consolidate Roots position so he and new head coach Chris Silverwood will rarely, if ever, have to worry about speculation over his future.

Root said: Theres nothing official but Id like to think Ive been backed quite nicely and feel this is a great opportunity for me over the next two years to take that team to Australia.

Roots long-term mission to reclaim the Ashes starts with a two-Test series against New Zealand, starting with the First Test next Thursday.

New opener Dom Sibley and No6 Ollie Pope show Root already has an eye on the Aussies.

While leg-spinner Matt Parkinson and speedster Saqib Mahmood are unlikely to play this series, Root says mystery spin and high pace are key to winning Down Under. These players are all here to gain experience.

Root, 28, also believes the appointment of head coach Silverwood, known as Silvers, will ease the burden of command he occasionally felt under the laid-back Trevor Bayliss.

Silverwood takes a firmer hand on practice allowing Root to get on with the business of scoring runs. At the moment, he averages 40 as captain and 52 when not in charge.

He said: Ive done a lot of work on my batting over the last month and feel theres been a significant shift in certain areas. It unlocks a lot of things when youre not concerned about areas of your game.

You have the clarity and clear mind just to go and play. So, hopefully, I can get some big runs.

It feels a little like a fresh start. Silvers has come in with his own ideas and were very much on the same page about how we take this team forward.

Weve made it very clear to the group how we see that happening over the next couple of years and thats exciting.

Silvers has been around the group for two years as bowling coach so we had a really strong relationship anyway. Weve always got on and communicated well.

Theyre some of his strengths; hes a very good communicator, very organised and weve seen that already on this trip.

Root wants to play all three formats but would accept giving up Twenty20 if it helps the team.

With Dawid Malan enjoying a prolific T20 series against the Blackcaps including a 48-ball century in Napier Root is under pressure to keep his place for next years World Cup.

He said: You want competition for places going into a World Cup, you want a huge amount of depth.

I know what I can offer the T20 team but if there are guys coming in and performing, then thats great for England cricket. I can only control the opportunities I get to play.

I want to see England win and, if Im not part of that best team, Ill drive myself to improve and get in it.

My goal is to make sure Im in the best XI, if not, then get in the squad.

If Im not in the squad then Id like to think, without sounding arrogant, that were in a really good place with some good batters around. Ultimately its about winning World Cups.