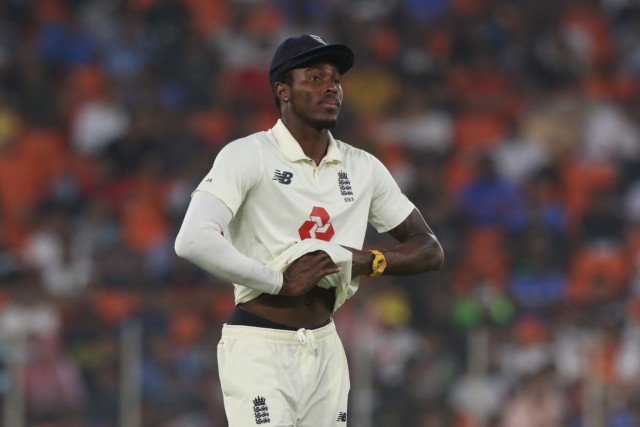 JOFRA ARCHER received another setback today when he was ruled out of the start of England’s summer.

The Sussex fast bowler will miss the two-Test series against New Zealand in June after his chronic elbow problem flared up again.

The injury is becoming a big worry and England’s team chiefs already fear his impact on next winter’s Ashes series could be reduced.

Specialists may this week recommend surgery after an injection in March has clearly not worked.

When he sits out the Kiwi series, Archer will have missed eleven of England’s last 17 Tests and has rarely recaptured his incredible, high-velocity form of 2019.

Archer was able to bowl only five overs in the second innings of his comeback county championship match against Kent, which finished today.

An England spokesman said: “Archer was suffering from pain in his right elbow. The England and Sussex medical teams will now seek guidance and Archer will see a medical consultant later this week to determine the next course of action.”

Sussex captain Ben Brown added: “The issue here is a sad one for Jofra. He’s a champion cricketer, so talented and so gifted, but at the moment he cannot do what he wants to do, he cannot do his skill.

“I really feel for him. He’s in a difficult situation, with that skill of bowling really fast being taken away from him, if you like. This week has been very challenging for him. He was hopeful about how it would go, but he’s felt pretty sore in this game.”

The squad for the two New Zealand Tests will be chosen tomorrow with none of the players who recently returned from the IPL involved.

Wicketkeeper Ben Foakes will play his first Test at home at Lord’s on June 2 while Sussex’s Ollie Robinson and Craig Overton of Somerset will be included, alongside speedsters Mark Wood and Olly Stone.

Gloucestershire’s James Bracey makes the squad for the first time and Essex batsman Dan Lawrence will make his home debut.

Meanwhile, the fall-out from the Aussie sandpaper scandal of 2018 rumbles on after batsman Cameron Bancroft, the man caught with sandpaper in his trousers, hinted last week that the bowlers knew what was going on.

Cricket Australia said they would welcome new information and David Saker, bowling coach at the time, fears the row might never go away.

Saker, a former England bowling coach, said: “The finger-pointing will go on and on and on. 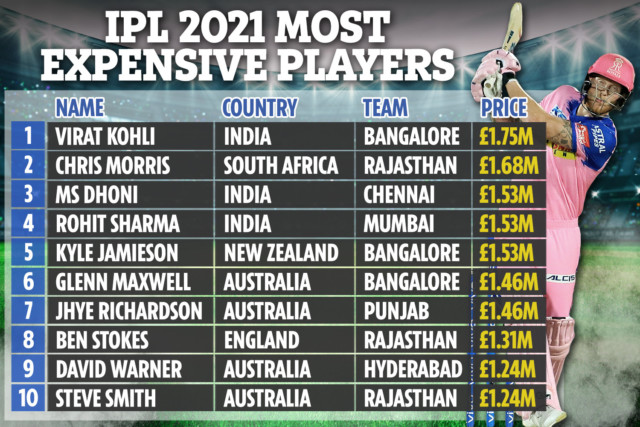