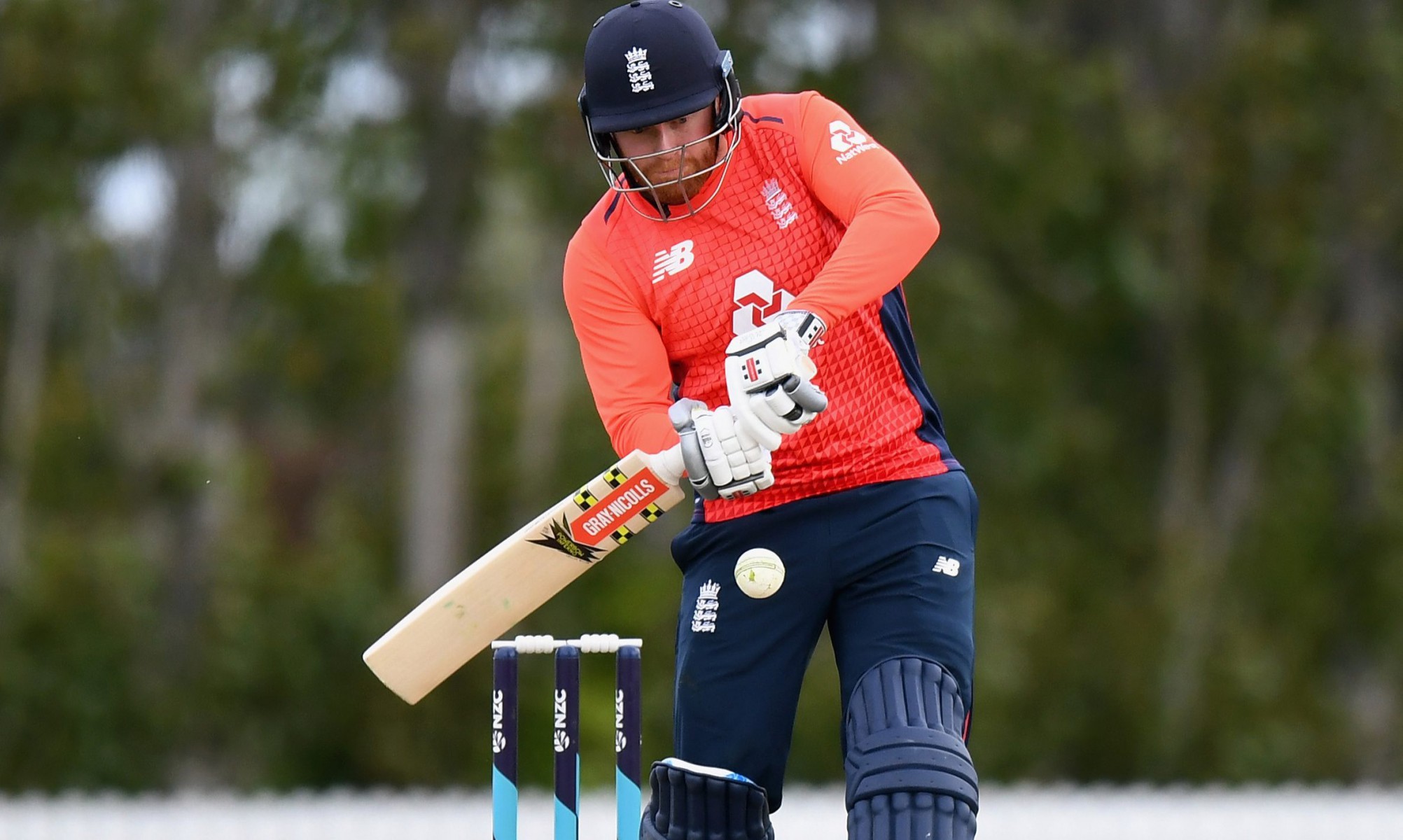 JONNY BAIRSTOW has received a huge boost in his bid to be restored to Englands Test team.

The Yorkshire star, 30, will be flown to South Africa in early December to take part in Englands pre-tour training camp.

The gathering is designed mainly to assess the fitness of fast bowlers James Anderson and Olly Stone as they recover from injury.

But Bairstow will join the bowlers for some outdoor batting practice and provide the bonus of giving Anderson and Co someone decent to bowl at.

Bairstow was distraught when he was omitted from the two-Test series in New Zealand that starts on November 20.

He was particularly upset to be told Jos Buttler will take over wicketkeeping duty in Test cricket as well as the limited overs game.

But Bairstows attitude has been spot-on in the early days of the white ball leg of the tour, in which England play five T20 matches against the Kiwis.

He has accepted his route back into the Test team will be as a specialist batsman.

After returning from New Zealand, Bairstow plans to practise indoors against a red ball in Yorkshire before joining the fast bowlers in Potchefstroom.

For the four Tests in South Africa, Bairstow is likely to regain his place in the squad at the expense of Kent batsman Zak Crawley.

Crawley is in the squad to play the Kiwis but, with England planning a top three of Rory Burns, debutant Dom Sibley and Joe Denly, he is unlikely to play.

The all-rounder, 31, was playing in the three-match T20 series with Sri Lanka.