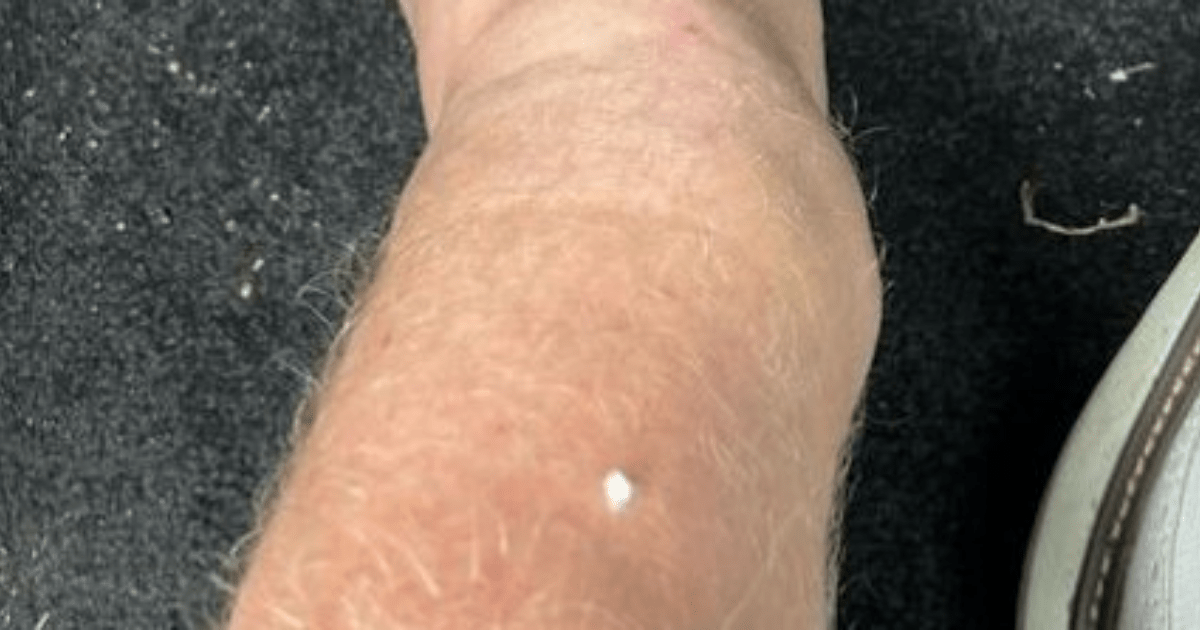 ENGLAND cricketer Jonny Bairstow has uploaded gruesome pictures of his leg after breaking his fibula in THREE places.

The 33-year-old suffered the injury when he slipped while walking to a tee-box on the golf course in a freak accident last month.

Jonny Bairstow has shared gruesome pictures of his broken leg

Almost all of Bairstow’s left leg is bruised 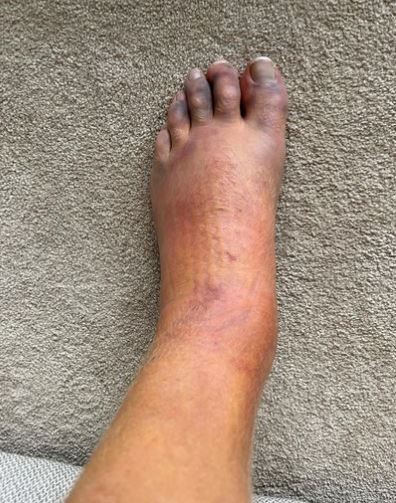 Bairstow’s toes are purple with bruising

Bairstow underwent surgery and was immediately ruled out of the Twenty20 World Cup, which gets underway in two weeks.

Now the middle order batsman has taken to Instagram to update fans on the injury, and the pictures are not for the feint hearted.

Bairstow’s left foot and ankle has ballooned up from the swelling.

Almost his whole foot is bruised, while his toes are entirely a gruesome purple colour.

The bruising also extends all the way up his leg to his knee.

Bairstow wrote: “The actual injury was as such… a broken fibula in 3 places which required a plate, I dislocated my ankle which in turn meant I did my syndesmosis joint and lateral ligament along with a couple more bits.

“All in all I have done a proper job on it!

“Anyway… on the positive side the operation went well and I am now 3 weeks post surgery and my staples have been removed. It’s now all about swelling prevention and getting my ankle moving once again.

“These next few weeks/couple of months are the key to the recovery.”

Bairstow confirmed he will not play before the end of the year, meaning he is also set to miss the Test series against Pakistan in December.

England then return to action with two Tests against New Zealand in February.

Although whether Bairstow will have recovered by then remains to be seen.

Bairstow added: “As for a time scale on return to play I’m afraid it is too early to say, the first targets in mind are getting me back on my 2 feet again and making sure its right.

“One thing is for sure and that is I shall not be partaking in anything more during 2022…however I cannot wait for what 2023 holds!!”

There is the small matter of a home Ashes series next summer, which Bairstow will be desperate to be fit for.

The Yorkshireman enjoyed a stellar 2022 before his injury, plundering SIX centuries in just 10 matches at an average of 66.31. 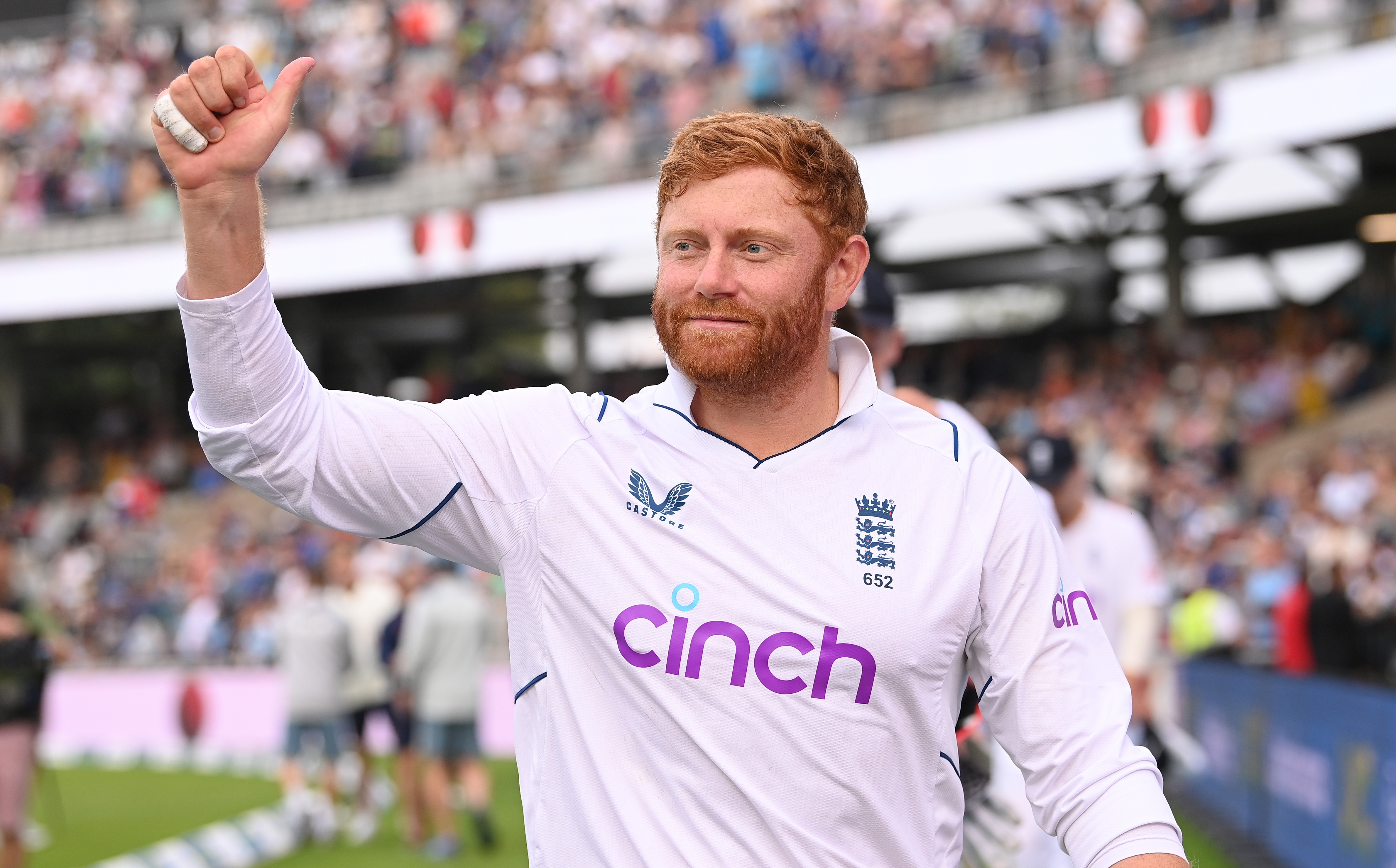 Bairstow will be out of action for the remainder of 2022