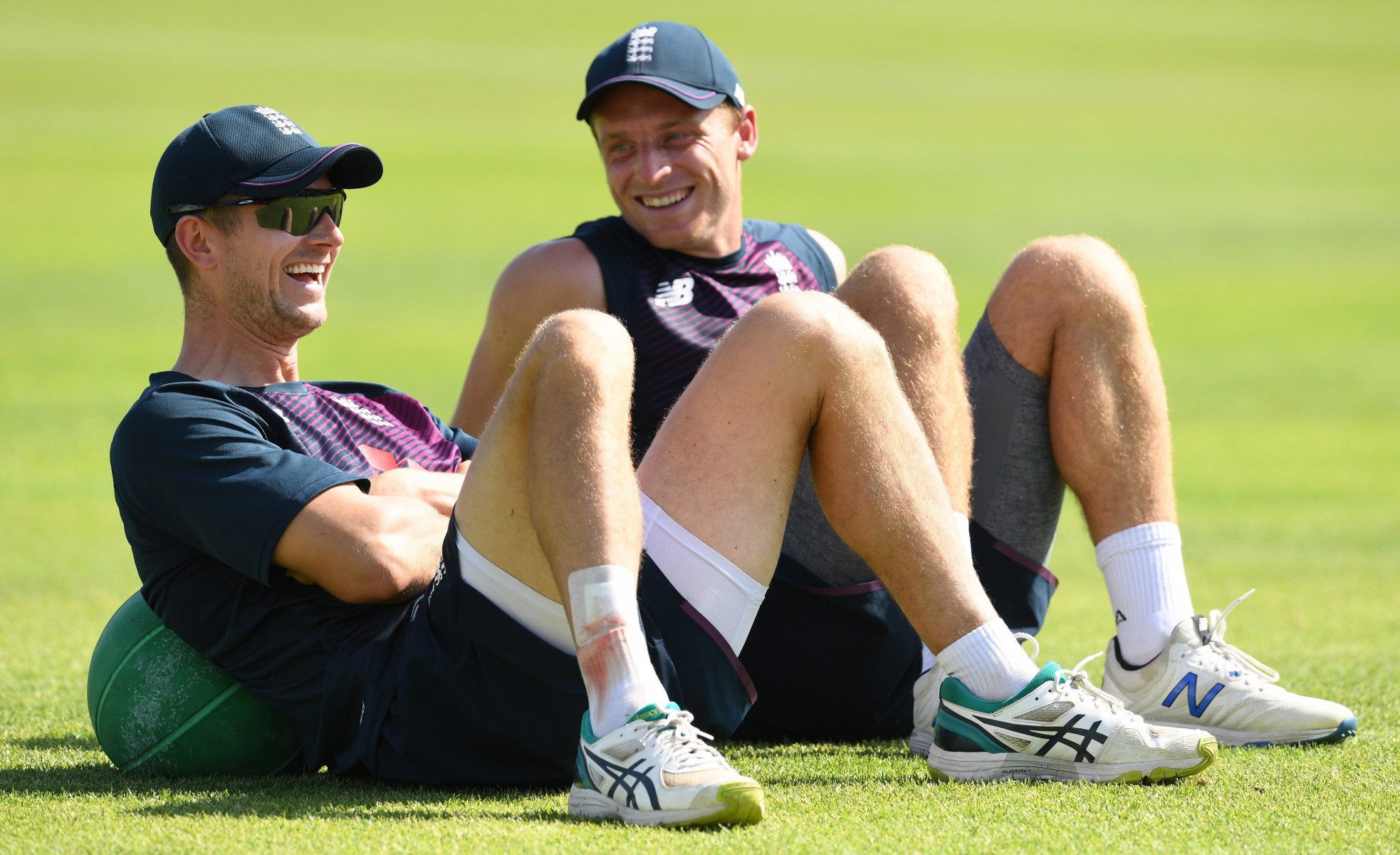 JOS BUTTLER and Joe Denly have escaped the axe for Englands Test tour of Sri Lanka next month.

The pair were under pressure after disappointing performances in the recent 3-1 win over South Africa but captain Joe Root has decided to keep faith.

However, it seems certain all-rounder Moeen Ali will not be available as he extends his self-imposed exile from five- day cricket.

Buttler has scored just one century in 41 Tests and his form with the bat has tailed off in recent months he averages 29, 24, 21 and 16 in his last four series.

Some of his wicketkeeping when standing up to the stumps in South Africa was also a bit scruffy.

But Root is a huge fan of Buttler, a former Test vice- captain and Eoin Morgans No2 in white ball cricket, while head coach Chris Silverwood preaches the mantra of continuity.

In a statistical quirk, Denly averaged 30 in four Tests against the Proteas and his overall career average is also exactly 30.

Chief selector Ed Smith is a big admirer and Denly will keep his place at No3 ahead of the other logical candidate Jonny Bairstow.

Indeed, when the squad is announced early next week, it is possible Bairstow will miss out as England try to build some rest into his schedule.

Moeen was Englands leading wicket-taker in that 3-0 win in Sri Lanka but believes he needs a further break from Test cricket.

He is expected to tell Root and Silverwood his final decision this weekend.

It all means Hampshires Liam Dawson comes into contention as an all-rounder and will join specialist spinners Jack Leach and Dom Bess.

Yorkshires Adil Rashid has been discussed but is not thought to be a contender due to his ongoing shoulder injury.

James Anderson, who flew home after suffering a broken rib during the Second Test against South Africa, says he is fit to tour Sri Lanka.

Anderson, 37, told Sky Sports: Its all healed, Ive been training for a few weeks now, getting my bowling back up to speed and I feel really good. It was a bit of a freak incident but I feel much better now.

The aim is to try to get fit for whatevers next – at the moment thats Sri Lanka.

Its hard to prove your fitness in the indoor school at Old Trafford. Ive not lost fitness, its just about building my bowling back up now.

“Ive still got a month before that tour, so well just have to wait and see what the selectors think.

England are unlikely to risk Anderson on the slow pitches in Sri Lanka with Chris Woakes, Mark Wood, Stuart Broad, Sam Curran and Ben Stokes all ahead of him in the quick bowling department.

Meanwhile, the second one-day international was washed out yesterday with just 11.2 overs possible, in which South Africa made 71-2.

He explained: Were looking to know more about players and present them with opportunities.

Yes, we want to win but were also looking at the longer-term plan. You have to find out about their character.

If the likes of Adil and Moeen come back on Sunday, it wont be to play our strongest team. It will be to get some cricket under their belts before the T20 series.

T20 is our priority this year because of the World Cup and we dont have any warm-up games over here.