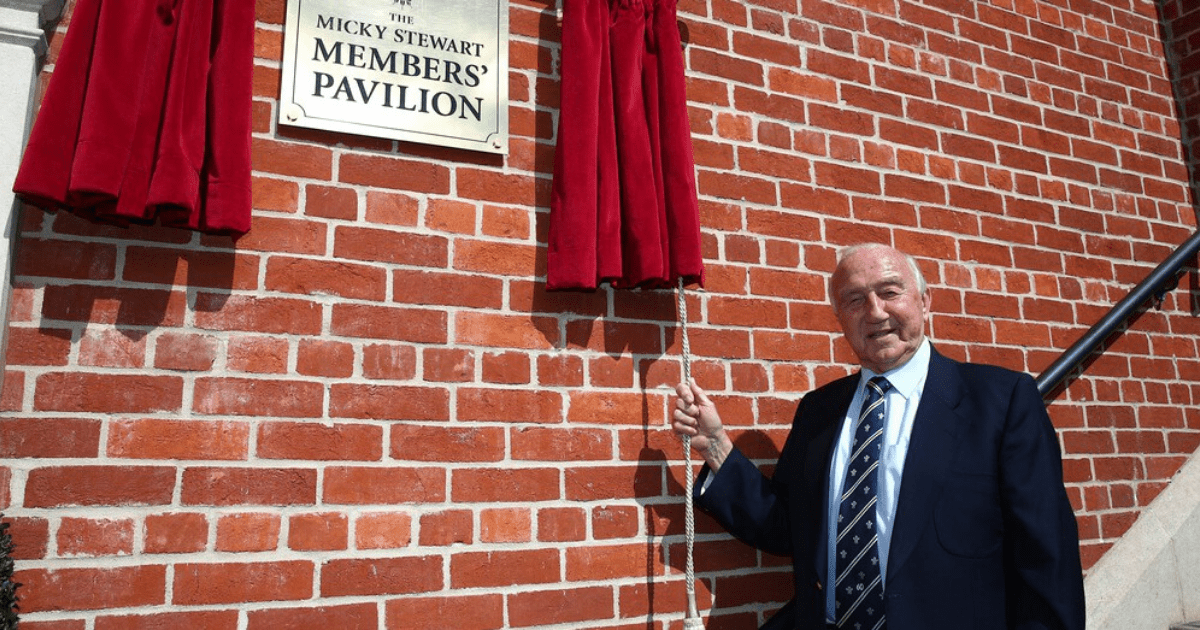 THE Kia Oval is to be renamed in celebration of Surrey legend Micky Stewart’s 90th birthday.

The iconic stadium in South London will instead be called the ‘Micky Stewart Oval’ throughout the LV= County Championship clash between Surrey and Yorkshire from September 20 to 23.

Kia have agreed to relinquish naming rights for the four days in recognition of Stewart’s incredible 75-year association with Surrey County Cricket Club.

Club members have been able to watch a day’s cricket from within the Micky Stewart Members’ Pavilion since 2017.

But now all supporters can enjoy a game of County cricket under the Stewart banner.

Micky Stewart OBE has served Surrey as a player, captain, coach, cricket manager and President – as well as playing football for Charlton and Wimbledon.

The right-handed batter, who featured in eight Tests for England, became a mainstay in a Surrey side that won a record seven Championships in a row between 1952 and 1958.

His son Alec is the current Director of Cricket at Surrey having enjoyed his own successful playing career.

Stewart Sr turns 90 on September 16 and he will receive ‘Keys to the Oval’ in a special presentation at the Oval on Day Two against Yorkshire.

WIN A PS5 IN SEPTEMBER WITH DREAM TEAM

Stewart – who will also receive Freedom of the City of London – said: “When I heard what the club had planned, I was utterly and completely overcome and found it difficult to believe.

“I first saw inside The Oval during the Second World War.

“I have been a member since 1947 and it has been a privilege to have served the club as player, captain, coach, cricket manager and President.

“I myself and my family will feel exceptionally proud during the final match of the season particularly as it is against Yorkshire.”