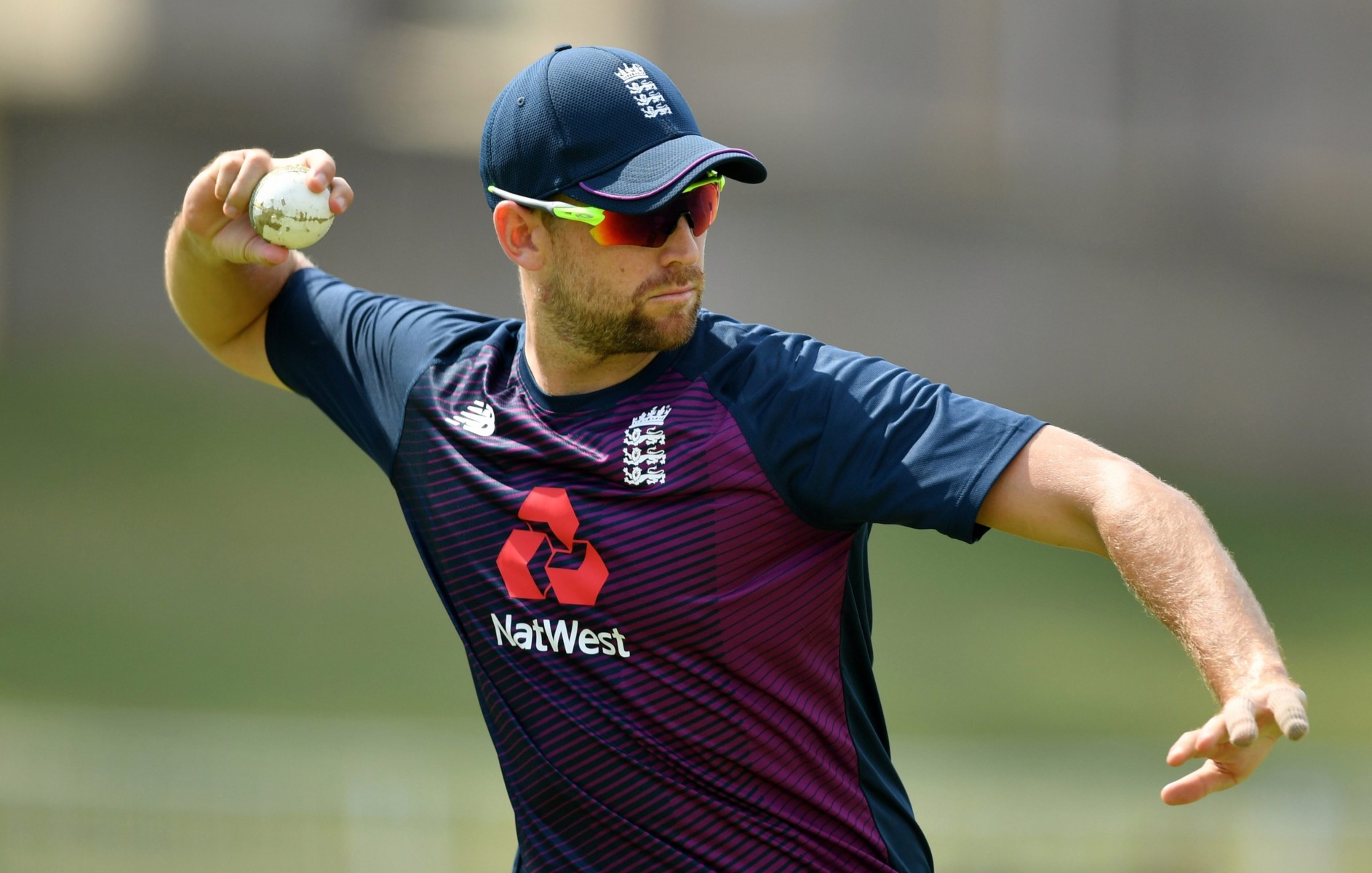 DAWID MALAN faces further frustration and confusion today when he will again be left out by England for their latest T20 match.

While Joe Denly has secured a place at No6, the record-breaking Malan continues to be excluded by white ball captain Eoin Morgan.

England plan an unchanged team despite throwing away victory and losing the opening game against South Africa by one run in East London on Wednesday.

Preferring Denly ahead of Malan for todays clash in Durban has baffled many England fans and made people wonder if Malan has done something wrong.

The new Yorkshire left-hander scored 103 not out from 51 balls Englands fastest T20 century of all time in his most recent match against New Zealand in November.

In nine T20 internationals, Malan has one century, five 50s, an average of 57.25 and his strike-rate of 156 is the fifth-highest of all time for all countries.

Incredibly, Malan, 32, has played just one 50-over game for England despite frequently being chosen for squads on tour.

He has been asking Morgan and head coach Chris Silverwood what more he can do to force his way into the team.

The answer nothing, it seems.

Morgan said after Wednesdays defeat: Malan is an exceptional player but hes been a bit of a victim of the success of the white-ball team.

Dawid has done everything he needs, he has to wait for an opportunity.

There is extreme competition for places which is a healthy sign.

Denly, 33, scored three runs, did not bowl and allowed the ball through his legs for a boundary as England lost the opening match.

Malan sometimes looks a man apart around the England squad, preferring his own company.

He has left Middlesex where he was a team-mate of Morgan and joined Yorkshire during the winter.

Compton later deleted the post and it is true Malan was not universally liked at Middlesex.

Maybe there was a clue to a possible issue with Morgan after Malan scored that century against the Kiwis.

Malan declined to run to the danger end with a bye a possibility from the last ball of the innings.

Morgan added at the time: If we have guys not running off the last ball because they want to get a not out, theres something to address.

Malan hinted at his exasperation earlier this month when he wrote in a column for Sky Sports.

He said: One or two games every now and again has been the story of my T20 career with England its been very sporadic.

I know I need to score runs and with an average over 57 and a strike rate over 150 in my nine T20s, I dont know what else I can do to break into the team for the World Cup.

I dont know how you can be under pressure with numbers like that… I feel I dont have the leeway that established members of the side do.

Jos Buttler will continue as T20 opener even though he is Englands most destructive finisher in the closing overs.