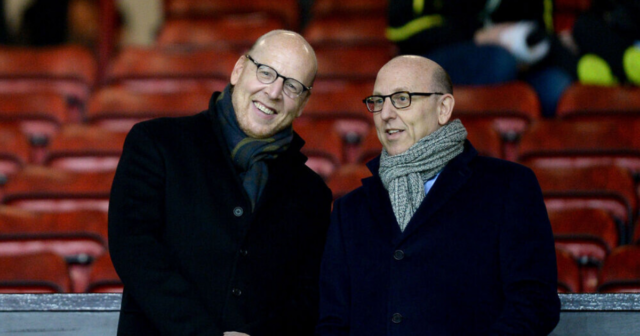 THE Glazer family have been outbid in their attempt to buy an Indian Premier League franchise.

Although the value of their bid was not revealed, it is understood they were a long way short of the winning offers of £685million and £542million.

The Glazers hoped a stake in cricket’s most lucrative competition would work alongside the growing popularity of football – and particularly Manchester United – in India.

But even they must have been gobsmacked at the price of the new franchises as the IPL increases from eight to ten teams next year.

The auction was held at the Taj Hotel in Dubai but there was no sign of the Glazers in person. They sent their representatives.

The RPSG Group, an Indian industrial and services conglomerate, paid the most and are expected to choose a team based in Lucknow.

CVC Capital, who already have interests in Six Nations rugby union and Formula One, will opt for a team with a home in Ahmedabad.

When the IPL started in 2008, the Mumbai Indians, the most expensive team, cost India’s richest man Mukesh Ambani £80million.

Organisations and investors could bid only if they have an annual turnover in excess of £280million or a personal wealth of £240million.

And the net worth of the Glazers is reported to be around £3.4billion as of 2016 , according to Forbes.

The auction for the two new teams began at £195million, with the IPL set to boast ten teams next year for just the second time since its inception.

Did you miss our previous article…
https://www.sportingexcitement.com/cricket/why-isnt-ben-stokes-playing-for-england-in-t20-world-cup-and-will-he-play-in-this-years-ashes