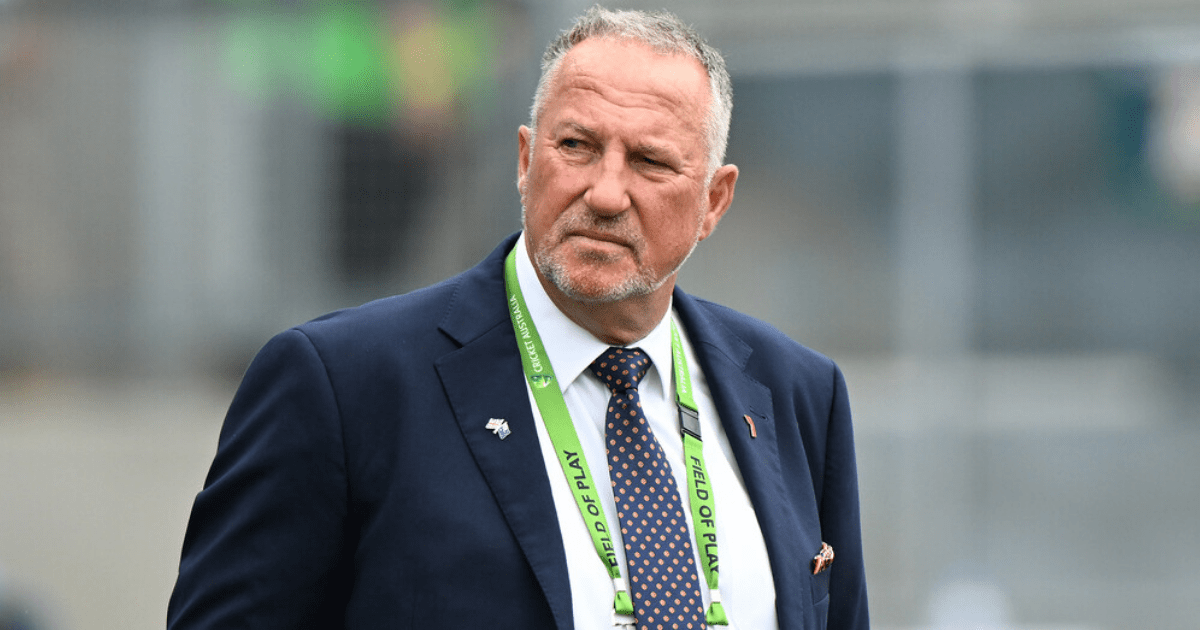 CRICKET legend Ian Botham was caught up in a row with masked hunt protesters.

Beefy argued with the saboteurs who am­bushed his grouse shooting party.

Botham rows with activists who blocked his 4×4

His 4×4 and others were blocked for an hour on an isolated moor track by the group in balaclavas.

Botham’s friends called cops after they were forced to abandon the shoot when members of the Hunt Saboteurs Association descended on Snailsden Moor in the Peak District.

The group then sat down in front of the former England captain and pals as they tried to drive away last Tuesday.

They agreed to leave after an hour’s stand-off.

One sab said: “One of our team is a big cricket fan and he recognised Beefy immediately.

“We were amazed to see someone famous, it was a privilege for us crusty sabs to meet someone in the public eye — but he was very annoyed and didn’t seem pleased to see us.”

Pro-hunt Botham, 66, now a pundit, was 12 when he began shooting air rifles.

He has previously hit out at protesters, insisting shooting is good for conservation and managing bird populations.

In 2020 he accused Springwatch host Chris Packham of being at the head of a pack of “grim eco-warriors” bent on banning game shoots.

Packham responded to the latest news by tweeting: “Oh dear, what a shame.”

“Hunt saboteurs use non–violent direct action and are quite happy to explain to shooters why we believe their actions are wrong.”

A man in his 50s was arrested for having a blade. 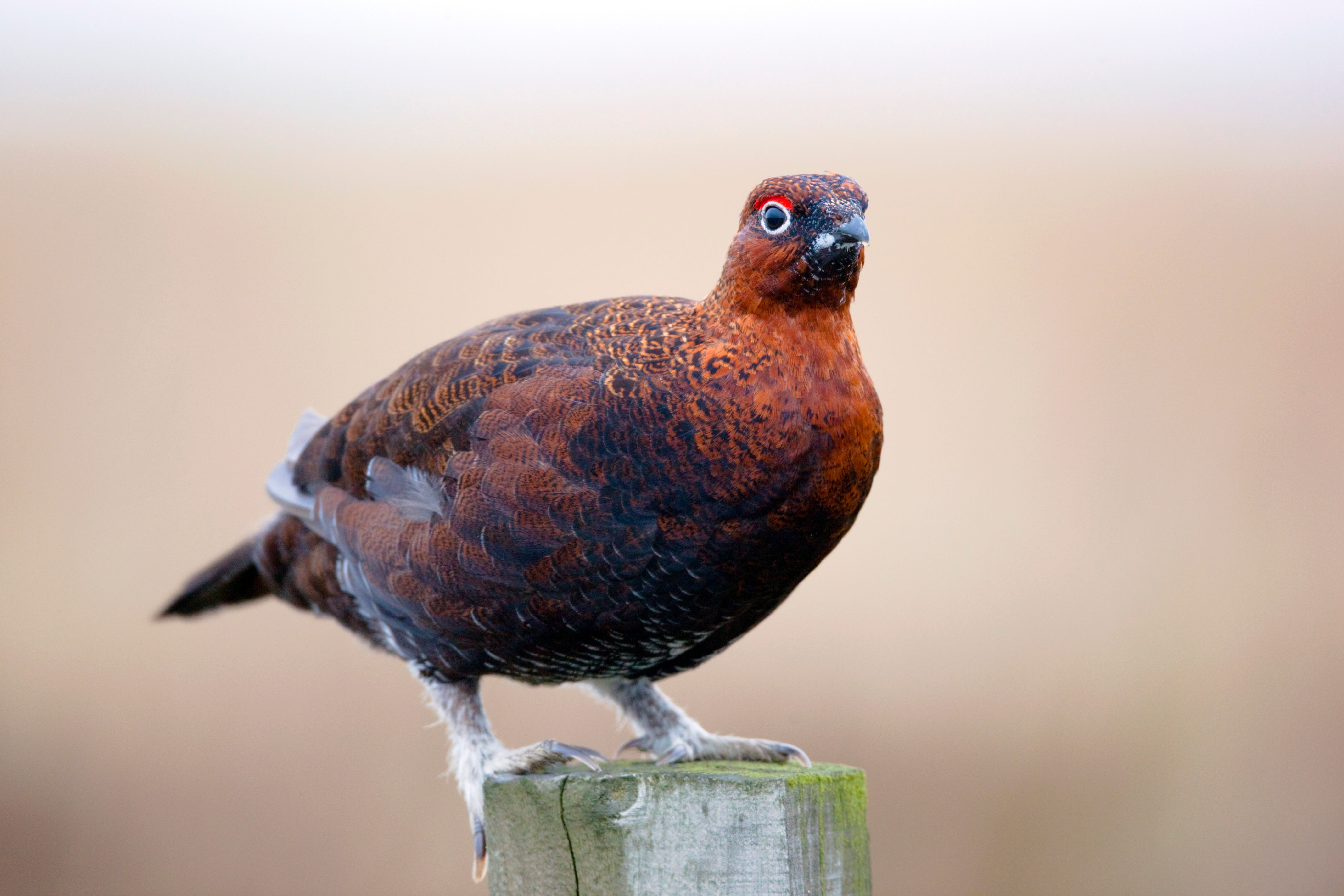