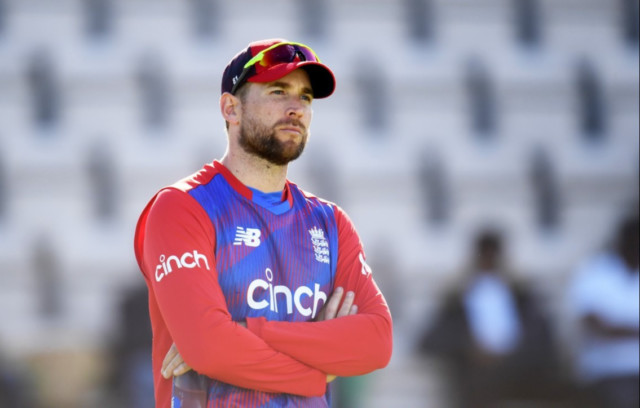 DAWID MALAN seized his opportunity with an impressive innings of 76 as England cruised to another easy win.

Malan was promoted to opener in the third Twenty20 against Sri Lanka in Southampton and responded by laying the foundation for England’s big total.

It will help the Yorkshire left-hander’s chances of being selected for the T20 World Cup squad in October and November.

England swept to a 3-0 clean sweep as Sri Lanka produced another feeble batting performance and crumbled to just 91 all out. England won by 89 runs.

With Jos Buttler out with a calf strain and Jason Roy diagnosed with a hamstring twinge, England were without their two regular T20 openers.

They have plenty of options, of course; Jonny Bairstow and Malan were given the job and posted 105 in 11.3 overs.

It was England’s first century opening stand for the first wicket in T20s since 2013.

Bairstow dominated the strike but Malan was more clinical, moving the fielders with reverse sweeps and then pummeling into the gaps he created.

Even though he is the No.1 ranked batsman in the world in T20s, Malan always seems to be the player whose place is under discussion.

And the chatter increased after he made just seven and four in the first two matches of the series.

But Player of the Match Malan has a happy knack of scoring runs when under pressure.

He admitted that mutterings about his place in the team drives him on.

Malan said: “You’d be naive to say criticism doesn’t bother me. But it drives me and I like proving a point. So I like to show people who seem to have their opinions.

“I’d like to play in all three formats for England but that’s above my pay cheque.

“Just to break into this team is tough enough. So I’m happy to bat where I’m needed – there are unbelievable players who normally open the batting. We know we want to play aggressively – Eoin Morgan and Chris Silverwood talk about it all the time.”

England looked on course for 200-plus but Sri Lanka dragged things back with a cluster of wickets. Fast bowler Dushmantha Chameera finished with 4-17 from his four overs.

But Sri Lanka never looked likely to get close to their target as their transitional team struggled to deal with the swing and seam movement gained by England’s bowlers.

Ball after ball, batsmen swished away but did nothing more than miss the ball by several inches.

Their batting performances in this series have got worse from each game to the next and this was an absolute shocker. 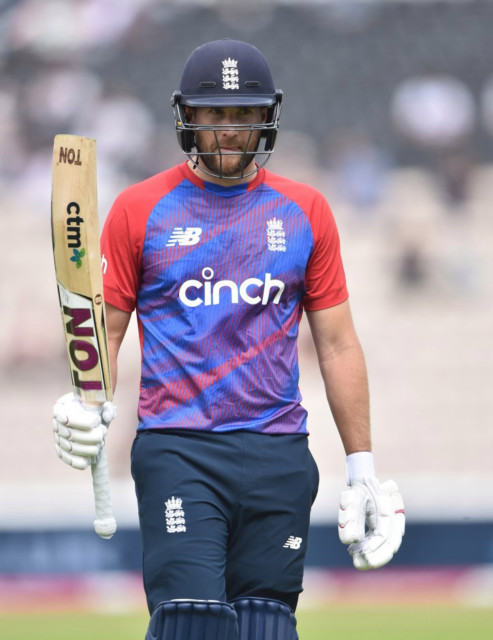 Malan celebrates his half century against Sri Lanka

No Sri Lankan passed 20 and it meant England’s bowlers finished with some eye-catching figures.

Thrashing weak opponents in England in June will have little relevance to the World Cup in the UAE in October and November other than to build winning momentum and confidence.

But, really, England would have wanted closer games than the three against Sri Lanka to see how players respond under pressure.

England now have three 50-over matches against the same opponents – starting in Durham on Tuesday – and it is difficult to see any outcome other than a clean sweep.