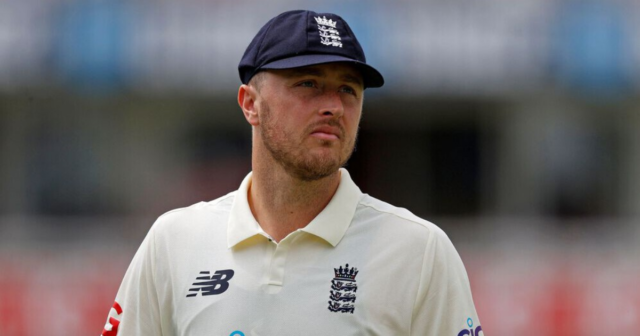 OLLIE ROBINSON is straight back in the England squad after his racist and sexist tweets storm.

And he has now been named in England‘s 17-man squad for the first two Tests against India.

Robinson, 27, missed the Second Test against the Kiwis due to a probe into his offensive tweets was ongoing.

The Second Test against New Zealand and two games he missed for Sussex means his ban is now over.

He was also fined £3,200 and ordered to do some educational work with the Professional Cricketers’ Association.

Robinson was forced to read a grovelling apology on live TV.

He is said to be genuinely contrite about the social media posts he made while a teenager.

“Ollie proved he has the ability to replicate his outstanding form in the County Championship at international level.

“We will continue to work with him to develop his England career.”