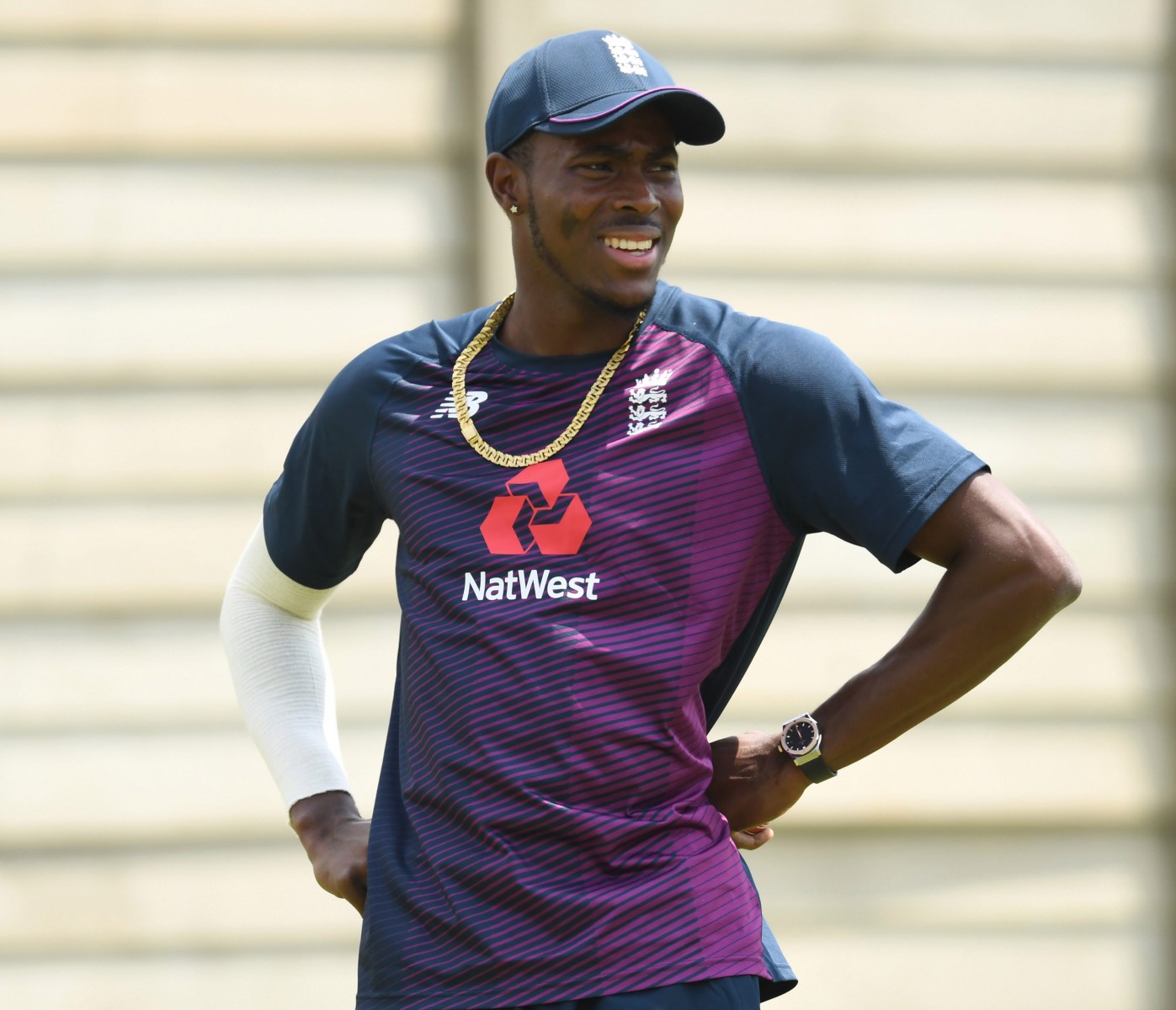 JOE ROOT claims he has not over-bowled Jofra Archer but believes England must handle the paceman with care.

Archer has been ruled out for three months with an elbow injury and will miss Englands tour of Sri Lanka and the IPL.

Some have criticised Test captain Root for flogging the bowler, with his workload including 42 overs in a single innings on a flat pitch against New Zealand in November.

Root rejected the accusation but acknowledged one of Englands prime assets needs to be managed.

White-ball skipper Eoin Morgan admitted on Friday that Archer might not play much 50-over cricket in the next couple of years as Tests and T20s are prioritised.

Root said: I dont think Jofra has been over-bowled but the amount of cricket now is pretty full-on if you play all three formats. Chuck in an IPL and Big Bash stuff hes played before and thats a lot of cricket.

Thats a lot of mental fatigue as well as physical.

I think it will be good for Jofra to have a mental break and some time away from the game.

Weve got to make sure that, when the opportunity comes for him to play again, hes absolutely ready to go. We can then start to manage him efficiently.

Hes had a phenomenal start and should be proud of what hes achieved already.

Were all gutted for him missing out. But one of the pleasing things is that were now clear what the injury is.

It ended up being the right call for him not to play in that final Test against South Africa because he could have done further damage.

With hindsight, it is easy to blame Root for over- bowling Archer.

But because of his fluid action, nobody seemed to realise how much stress his body was under.

The irony is that, after Archer was injured, England won three Tests on the trot without him.

Root also admitted for the first time that he has virtually no chance of playing in the T20 World Cup in Australia in October.

The Test star has been displaced by Dawid Malan in the party for Englands three T20s against South Africa this week.

Root explained: Im keen to play T20s but, being honest, I look at the players performing around the world in the format and Im probably not in our best XI.

For that reason Im being left out and thats part and parcel of cricket.

Sometimes you have to take that on the chin.

I love white-ball cricket, full stop, but Test cricket is a big priority for me. Its frustrating but its important to take a rest when you can.

England play the third and final one-dayer against South Africa at the Wanderers ground today, where players and fans will wear pink to raise money for breast cancer.

Morgans team are 1-0 down and risk losing a bilateral series for the first time since 2017.

Root said: Its disappointing to be in this position.

We were well under par in the first game and probably not as good as wed have liked before the rain came in Durban.

He also hinted that Moeen Ali and James Anderson will not be in this springs Test squad for Sri Lanka when it is announced this week.

SunSport revealed on Saturday that under-pressure Joe Denly and Jos Buttler will keep their places.

Root revealed: Jimmy will certainly be a discussion point because of his skills but it is about his fitness and our priorities before a busy summer of cricket.

If Mo decides hes not yet ready for Test cricket, thats absolutely fine. It would be great if he is available but he must make sure hes happy and enjoying his cricket.