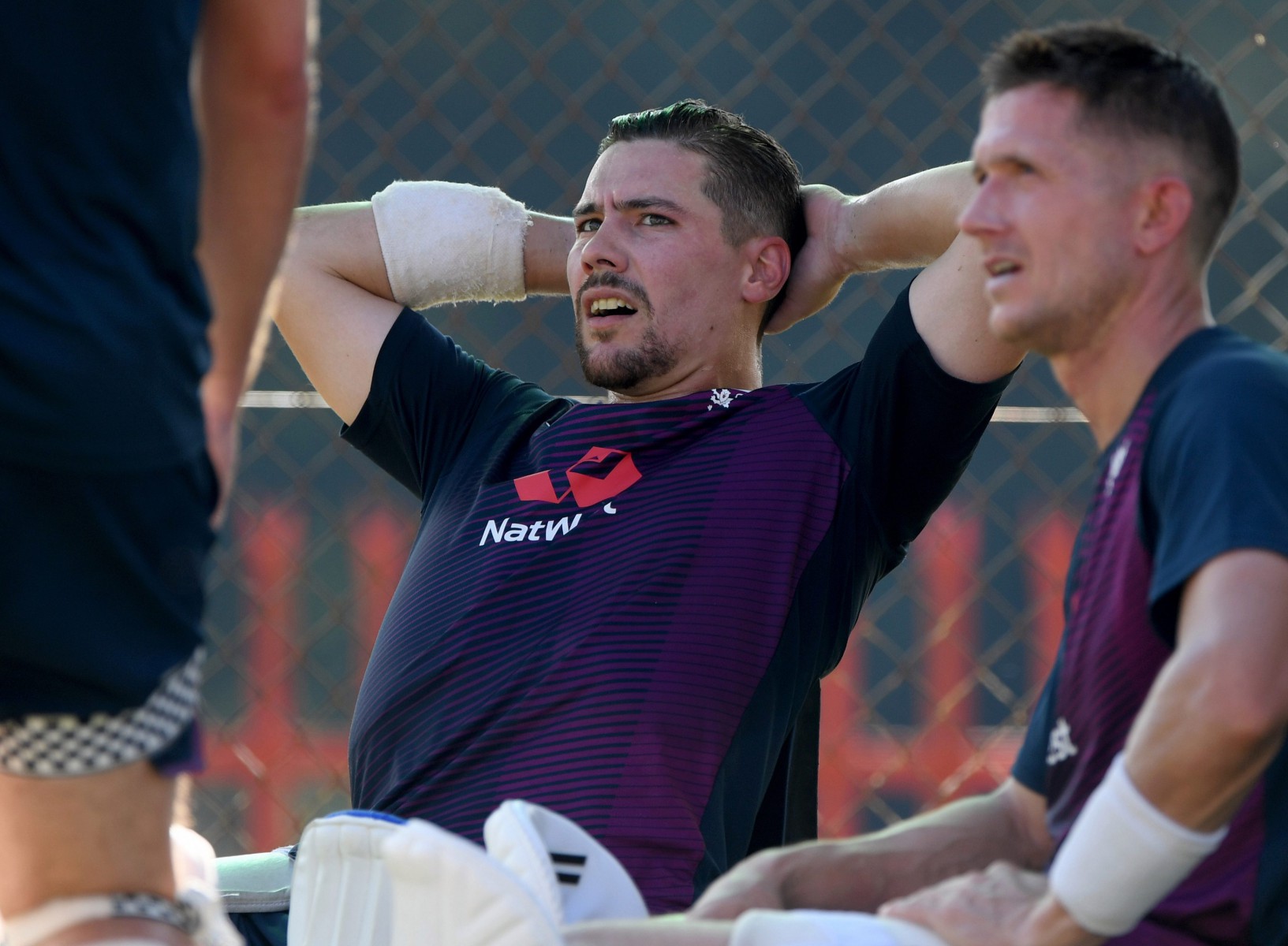 RORY BURNS is a doubt for the Second Test after injuring his ankle playing FOOTBALL.

Surrey left-hander Burns was about to shoot in the teams regular warm-up kickabout when he stubbed the ground and rolled his left ankle.

He was sent for a scan and, once they get the results, England will decide whether he has any chance of facing South Africa on Friday.

Burns absence would be a huge blow for England because he was top-scorer with 84 in the second innings of the 107-run defeat to South Africa in the First Test.

Team supremo Ashley Giles is not a fan of cricketers playing football because of the risk of injury but he allows the games at practice because the squad enjoy them so much.

England No3 batsman Joe Denly knows all about the dangers of playing football.

He was ruled out of an England match back in 2009 after hurting his left knee in a tackle from Middlesex batsman Owais Shah.

And Jonny Bairstow hurt his ankle and misses several games on the tour to Sri Lanka last winter.

It’s just the latest piece of bad news for England in what is quickly being called the “cursed tour”.

A hoard of England players and staff have been struck down by a virus, with many – including Jack Leach – missing both Tests through the illness.

On top of that, Ben Stokes’ dad was hospitalised after being taken seriously ill – where he was rushed to intensive care.

Now, speedster Jofra Archer is almost certain to miss the Second Test after not bowling for the second day running on Thursday.

He has aggravated an elbow problem and, again, the England medical team are waiting for the results of a scan before delivering a final verdict.

But captain Joe Root warned: He has had a big impact on Test matches during his short career.

“So of course he will be a big loss if he doesnt play – but it would be a chance for someone else.

With a young talent like Jofra, you have to manage him and make sure you dont blow him out for six months.