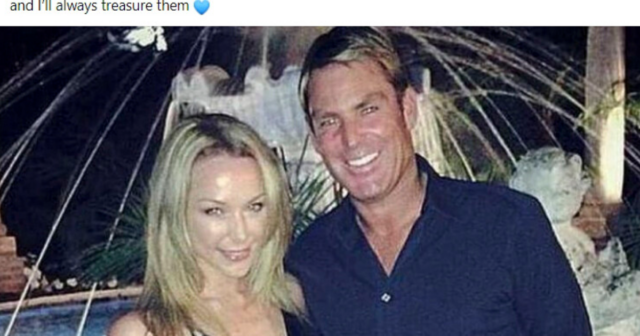 SHANE Warne’s model ex-girlfriend Emily Scott has paid tribute to her “best friend” and shared a picture of the previously loved-up pair.

The Aussie sporting hero died from a sudden heart attack at the age of 52 while stay in Koh Samui, Thailand, last Friday.

Emily paid tribute to Shane, who was the ‘most fun’

Playboy model Emily dated Shane for four months after meeting at an event put on by the Australian cricketer’s charity, the Shane Warne Foundation.

The pair’s relationship came just after the cricketer ended his engagement to actress Liz Hurley.

Shane was found collapsed in his room last Friday at 5pm by his business manager, Andrew Neophitou, and at 7pm was declared dead.

Warne’s body was taken by ambulance to be flown to his native Australia – where a state funeral is set to be held at his beloved Melbourne Cricket Ground.

His ex Emily has now said that the loss feels “too much” as she’ll treasure their “numerous memories” together.

In the heartbreaking post, Emily Scott said: “You were my friend and confidante. We’d play.

“You were the most fun. Your kids, you were adorable with them.

“The loss feels too much. You gave the gift of your light, numerous memories, and I’ll always treasure them.”

At the time of their breakup, Shane wrote on Twitter: “Sad day as Emily Scott and I have gone our separate ways.

“We will always remain great friends & will continue to support each other.

“Emily Scott is an amazing lady, a really special person. We wish each other nothing but the best & as I said, will remain awesome friends.”

This comes after Liz Hurley showed her support for Shane Warne’s daughters following his sudden death.

The 56-year-old actress, who was engaged to Shane during their three-year relationship, shared a touching tribute to his girls Brooke, 24, and Summer, 20, – reassuring them that their ‘daddy loved them’.

Alongside a few throwbacks of her with the girls, Liz wrote: “I dedicate this #internationalwomensday to two brave, beautiful women @brookewarne and @summerwarne . I love you both so much and have the happiest memories of our times together.

“Your daddy loved you with all his heart

Earlier this week, grieving Summer shared a collection of photos of her dad from different stages of her life.

She wrote: “There is no words. It feels like I’m dreaming, waiting for someone to wake me up and tell me that you’re okay. This can’t be real life.”

Last week Liz paid tribute to her “Lionheart” ex-fiance Shane after he died from natural causes at a luxury villa in Thailand.

She said: “I feel like the sun has gone behind a cloud forever. RIP my beloved Lionheart.”

The couple went public with their relationship in 2010 after they were pictured kissing outside a London hotel.

Shane moved into her Brighton mansion and they later announced their engagement.

But they split in 2013, with the cricket ace later revealing the spark had “fizzled out”. 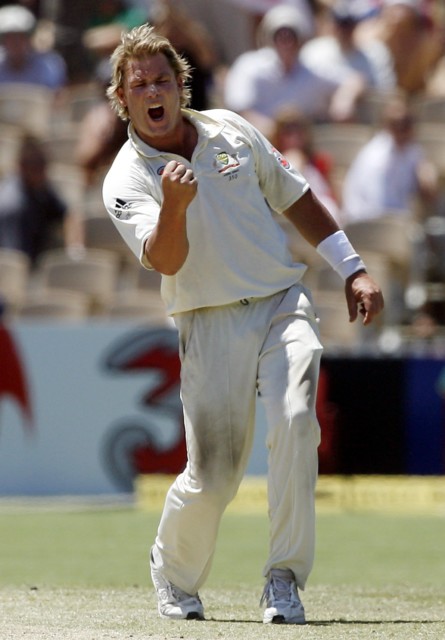 The cricket legend died in Thailand 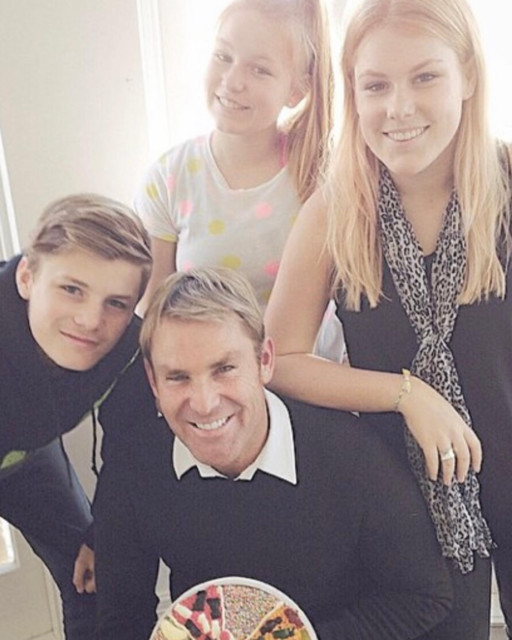