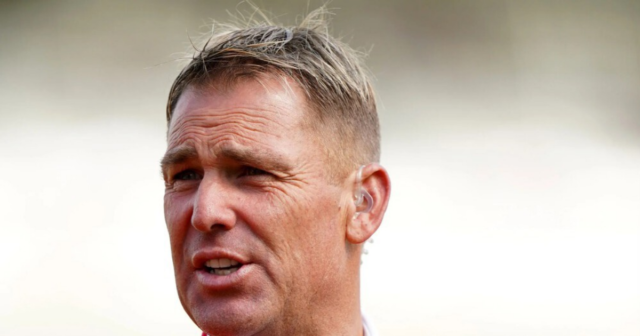 A PRIVATE funeral for Shane Warne will take place on Sunday with his family and closest friends in attendance.

Warne died of a suspected heart attack at a Thai resort earlier this month aged 52.

A private funeral for Shane Warne will take place on Sunday

Tributes paid to Warne’s statue at the MCG, where his state funeral will take place

There has been an outpour of tributes to the cricket legend since his passing and his family have welcomed some of his former team-mates and media colleagues to the private funeral.

Former fiancee Elizabeth Hurley is also expected to fly out to Australia for the service.

Warne’s adoring fans and other celebrities, including Australian prime minister Scott Morrison, will get to say farewell to the icon on March 30 at the MCG in Warnie’s hometown of Melbourne. 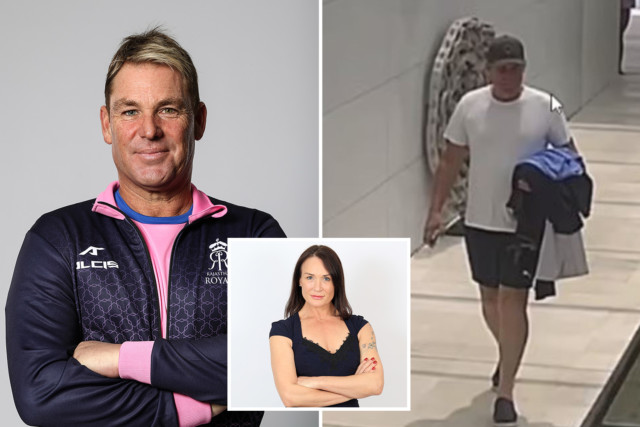 ‘Happy’ Shane Warne thought he had 30 years left to live, reveals his counsellor 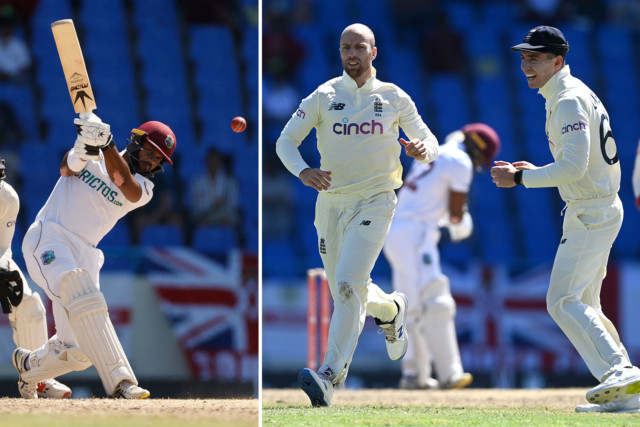 And given Warne’s popularity a ballot will be held to decide who gets a ticket.

Other cricket stadiums across the country will showcase the event on big screens – in both Sydney and Adelaide.

The memorial will also be live-streamed for the Australian public to pay homage to the all-time great.

Coldplay frontman Chris Martin, a friend of Warne’s, and Ed Sheeran are expected to send video messages to be broadcast on screen at the MCG.

It was confirmed this week that Warne would have a stand named after him at his beloved MCG.

Warne’s counsellor Lianne Young has revealed the former cricketer was happy and eager to spend time with his kids.

She said that Warne thought he had 30 years ahead of him with the former spinner planning to get into shape at the time of his death.