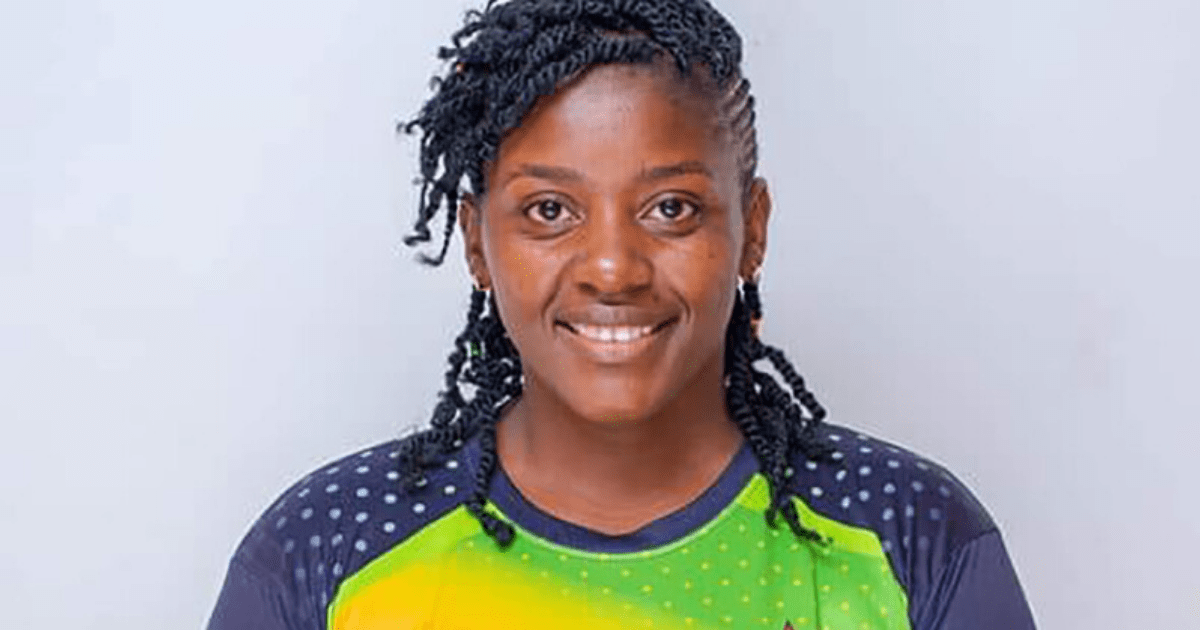 The national women’s assistant coach’s passing comes less than a month after the death of Shepherd Makunura.

He was the Zimbabwe men’s national team’s fielding coach who passed away on December 15.

Zimbabwe Cricket website has reported that Mpofu was pronounced dead on arrival at a medical facility on Saturday.

That was  after she had collapsed at her home in Masvingo.

A post-mortem will now be carried out to determine the cause of her death.

Mpofu was an allrounder and was part of Zimbabwe women’s first-ever international match in December 2006.

She later became the head coach of the Mountaineers women’s team in the country’s domestic cricket league.

She guided them to the inaugural Fifty50 Challenge – Zimbabwe’s provincial one-day championship for women – back in 2021.

Mpofu then led them to another final last season but her team finished as runners-up in the Women’s T20 Cup.

He said: “Death has robbed us of a genuinely warm individual, more importantly a loving mother, and deprived so many others, including all of us, of one of the pioneers of women’s cricket in Zimbabwe who went on to excel as a coach at provincial and national levels.

“With her sudden passing coming just a few weeks after the death of her loving husband, who was also a part of our national team coaching setup, this is particularly a difficult and painful time for their young children, families, friends and the entire cricket fraternity.”