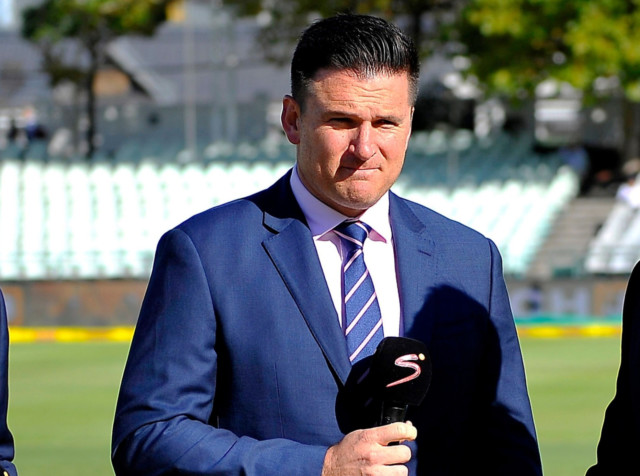 SOUTH AFRICAN cricket supremo Graeme Smith has blasted the Aussies for calling off their tour at the last minute.

Smith, former captain, opening batsman and now director of cricket, is furious the Aussies claimed it was unsafe.

Australia were due to play three Test matches in South Africa next month but have been put off by the country’s current Covid situation.

England pulled out of their tour of South Africa last year with three ODIs unplayed following positive Covid-19 tests at their hotel in Cape Town.

Sri Lanka’s tour of South Africa went ahead over Christmas and New Year with the home side winning both Test matches.

There had been talk that Australia’s tour could be switched to Perth, which saw no international cricket this summer.

But the Aussies have pulled out at the last minute and that has left supremo Smith, 40, furious.

He said: “We are extremely disappointed by the decision of Cricket Australia. We’ve been working tirelessly in recent weeks to ensure we meet every single expectation of CA.

“To be informed at the 11th hour is frustrating.”

But CA interim chief executive Nick Hockley insisted: “Due to the public health situation in South Africa, which includes a second wave and new variant of the virus, and following extensive due diligence with medical experts, traveling at this current time poses an unacceptable health and safety risk to our players, support staff and the community.”

Barring further changes to cricket’s schedule, this latest cancellation means New Zealand are certain to contest the World Test Championship, to be played in England this summer.

These are the permutations for England’s four-Test series in India, starting on Friday…