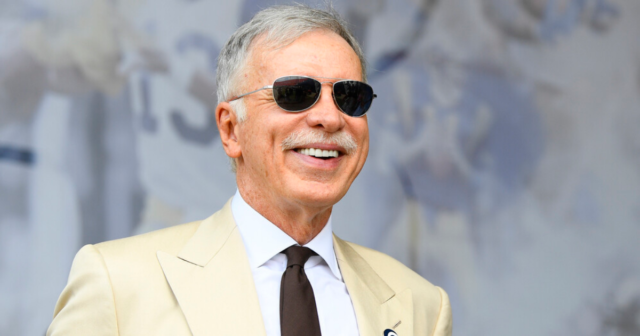 SIX MONTHS since his £2billion bid for Arsenal was rejected, Daniel Ek is still sitting by the phone waiting for a call from Stan Kroenke.

So his ears probably pricked up this week when it was confirmed that Silent Stan is writing out a £590million cheque to settle a long-running legal dispute.

The row has been going on since 2016 when Kroenke decided to move his American football team from St Louis to Los Angeles.

He’s already forked out £3.75billion to build a new Rams stadium in LA and a further £410m in relocation fees.

But if Spotify kingpin Ek hopes this latest compensation payment to the city of St Louis might force Kroenke into accepting his Emirates offer, he is going to be disappointed.

Because when you’re a multi-billionaire married to the Walmart heiress, money is never an object.

That’s bad news for all those angry Gooners who have been protesting long and loud against their club’s absent American owner.

But maybe it is not so bad for manager Mikel Arteta and the expensive young squad he has quietly been assembling over the past year.

Because the last thing Arsenal need right now is more behind the scenes upheaval, just when they finally appear to be getting their act together.

But it is not too fanciful to suggest that they are decent contenders for fourth place and the final Champions League qualification place.

They are certainly no worse than Manchester United or Tottenham right now and it’s difficult to imagine West Ham holding on to their current lofty position, no matter how well things are going right now.

Arteta was allowed to spend more than any other Premier League manager over the summer months.

And he received unwavering support from the owners when they were pointless and goalless after three games this season.

Kroenke has also put his hand in his pocket to pay off the dressing room malcontents who were poisoning the atmosphere at the club’s London Colney training ground.

So now Arsenal have the youngest and arguably most enthusiastic group of players in the Premier League. 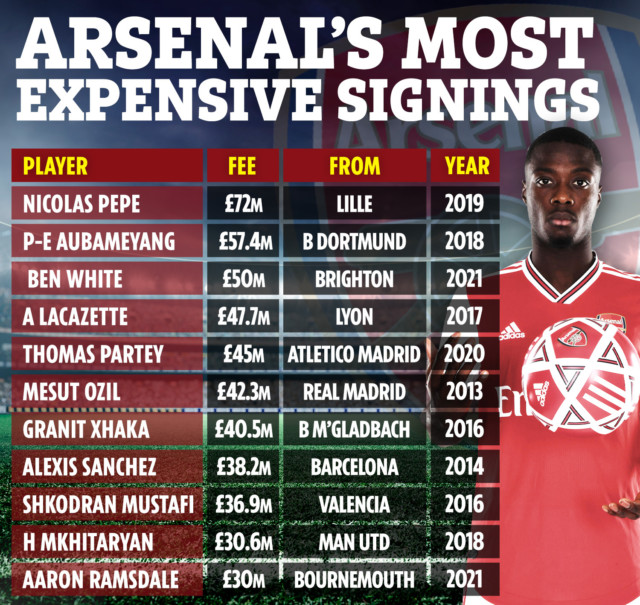 They’re still way off the finished article — and no club has suffered more false dawns than this lot in recent years.

But at least they appear to be moving in the right direction and that was more than most supporters expected when their team failed to qualify for Europe for the first time since 1995.

Signing up for the European Super League was a major mistake by Kroenke and he deserved the flak which came his way.

Ek tried to exploit that explosive situation to seize control of the club and recruited legendary players Thierry Henry, Patrick Vieira and Dennis Bergkamp to front his bid for power.

Even when their move was rejected, Henry stubbornly ins- isted: “We’re not going away.”

But Vieira has already jumped ship after joining Crystal Palace as manager and Ek has been strangely quiet in recent months.

They know that Silent Stan won’t be relocating any time soon.

And perhaps that’s not such a bad thing for Arsenal after all.

WITH four English teams top of their Champions League groups and a new £2billion TV rights deal just signed with NBC, Premier League football would seem to be in a pretty good place.

But ex-Sports Minister Tracey Crouch begs to differ and has led a review which is recommending the appointment of an independent regulator to run the game in England.

Not in Scotland, though, because their football is going swimmingly.

And who will appoint this regulator? The Government, of course.

Now you and I might think that the very last thing football — or any other sport for that matter — is crying out for is more involvement from Boris Johnson and his political cronies.

But Tracey knows better and with everything else this Government touches turning into gold, I’m sure football can now strap in for a trip to the sunlit uplands. 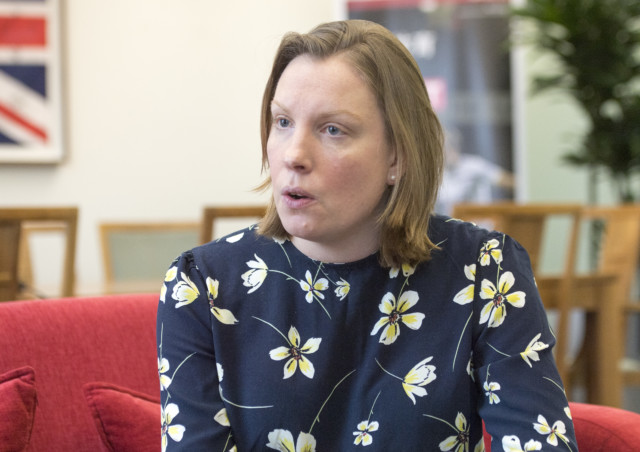 BAYERN MUNICH have slashed the wages of five unvaccinated players and Werder Bremen have dumped their manager following claims of faked Covid certificates.

Meanwhile, tennis star Novak Djokovic looks set to miss next month’s Australian Open as he refuses to confirm that he has been double jabbed.

Eddie Howe spent his first match as Newcastle boss in isolation and West Ham’s Europa League tie at Rapid Vienna was played in an empty stadium.

We might like to think coronavirus has finished with sport in this country but with lockdowns all across Europe don’t rule out another UK wave. 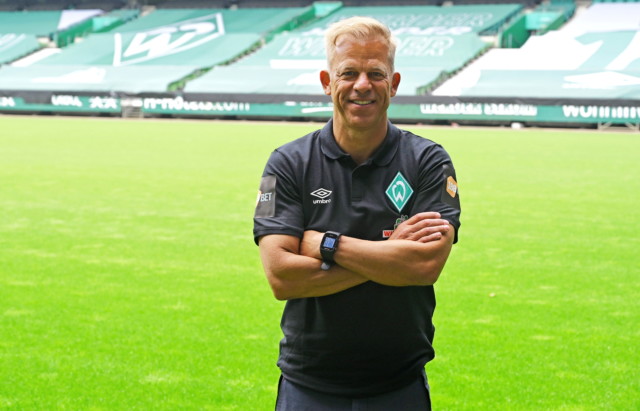 ANOTHER Test series, another sobbing Aussie captain quitting in tears.

Turns out that Tim ‘nice but dim’ Paine wasn’t quite the squeaky clean leader needed to restore the reputation of cricket Down Under.

So now, ‘Sandpaper’ Steve Smith is back as vice-captain while the newly-promoted Pat Cummins is probably deleting his internet history as we speak.

And while they’re up to their necks in sleaze, England captain Joe Root and numerous Yorkshire team-mates are accused of turning a deaf ’un to racist abuse.

All we need now is for the BBC and Sky commentary teams to be dragged into the row. Sorry, what’s that? 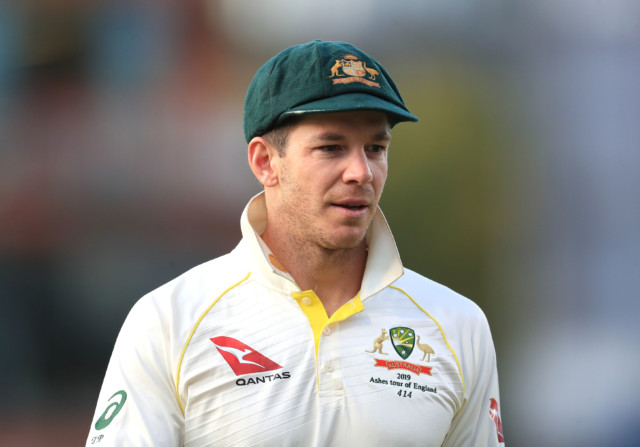 IF you thought some YouTuber fighting a geriatric former boxer was as low as pay-per-view could go, think again.

The organisers promise: “All the excitement of MMA but none of the blood.”

Presumably all fights will be at featherweight. 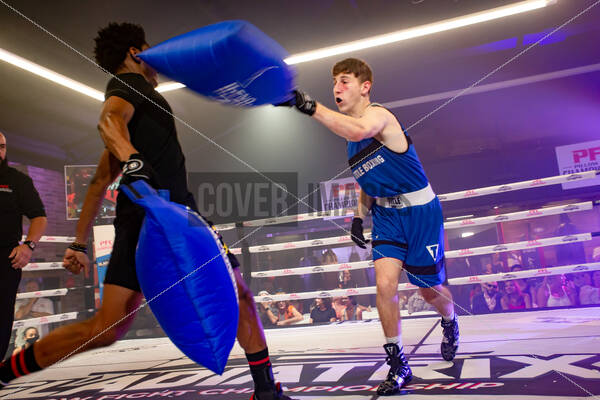