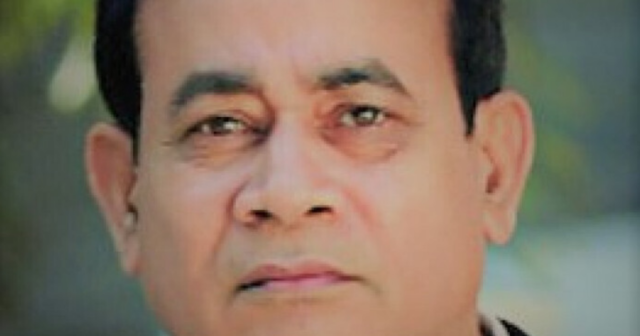 FORMER Bangladesh cricketer Tariquzzaman Munir has died at the age of 62 following a heart attack.

Local reports claim the former batter was travelling between Dhaka and Srimangal in his home nation at the time.

Munir is best-remembered for being the first player to score a competitive triple century.

He scored a phenomenal 308 for Dhaka University in a National Cricket Championship semi-final clash against Chittagong University in the 1984-85 season.

Later that year, Munir was part of the Bangladesh squad – long before being granted Test status in 2000 – that faced Sri Lanka.

After retiring, Munir worked as tournament manager for the 2011 World Cup – hosted jointly by Bangladesh, India and Sri Lanka.

Outside of cricket, he also worked for major companies, including Pepsi.

They lost all five of the matches in the main tournament having also lost to Scotland in the first round.

Director Jalal Yunus revealed: “It is almost like a fact-finding (committee).

“We weren’t supposed to perform so poorly.

“We will speak to the players, team management and board officials who had travelled to the World Cup.

“We will even speak to members of the media.

“We will try to find out what exactly happened.

“We will start our work from tomorrow but there’s no time frame for the committee.

“We don’t want to disturb the preparation for the Pakistan series [of three T20Is and two Tests in November-December].

“We will refer to the coach’s report, but we will also speak to the manager and coach verbally.”