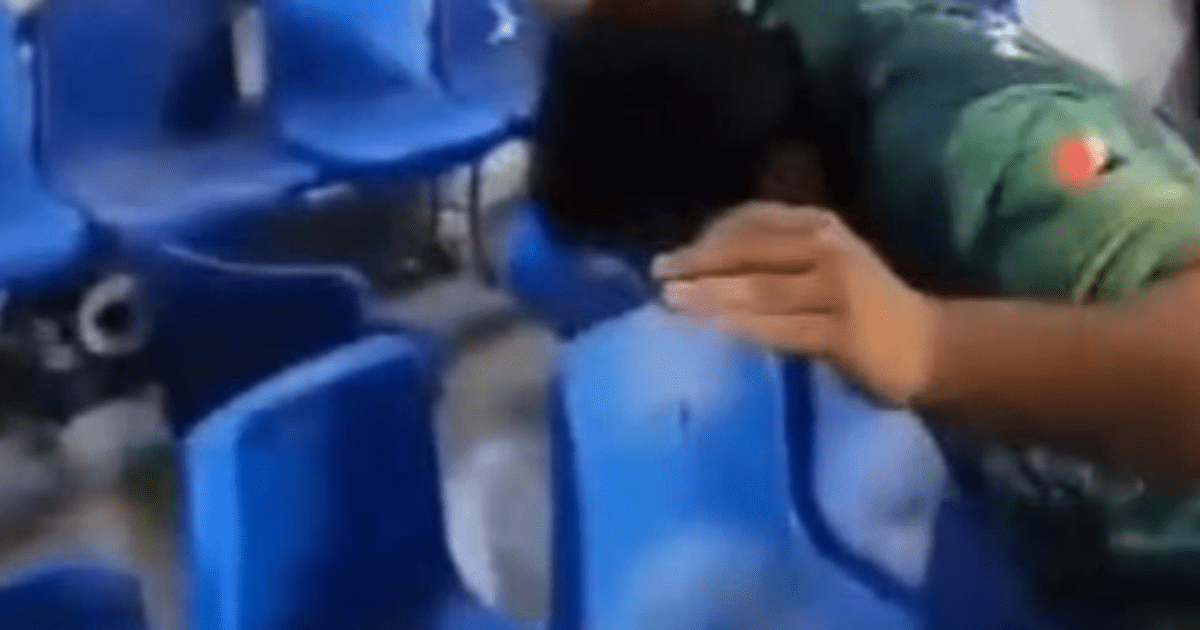 TWO Pakistan cricket fans have been killed in aerial firing incidents following their victory over Afghanistan which also saw supporters attack each other.

Supporters in Pakistan’s Peshawar were celebrating reaching the Asia Cup final after their T20 victory at the Sharjah International Stadium in the United Arab Emirates. 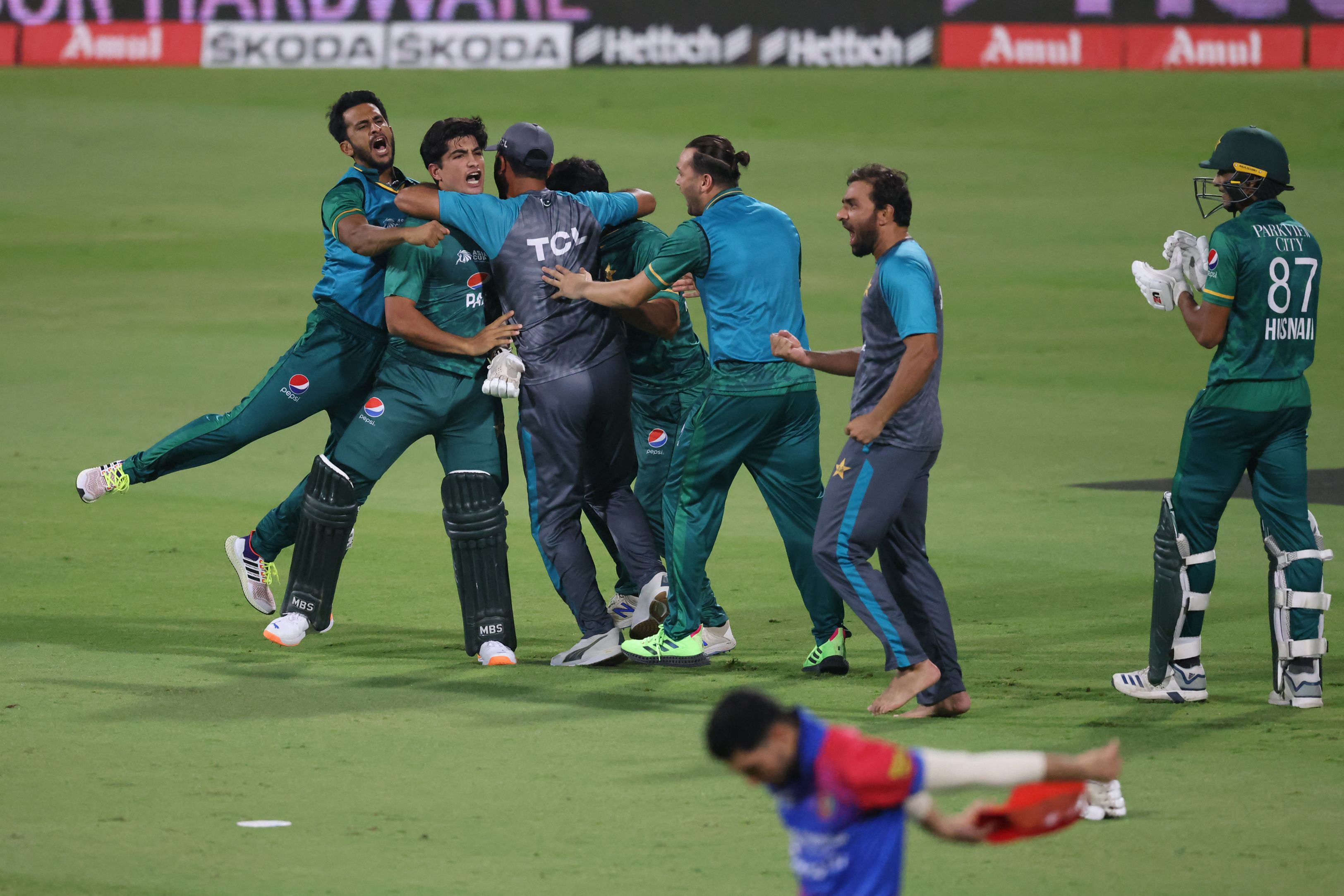 A dramatic ending to the match saw Pakistan qualify for Sunday’s showpiece by one wicket in the last over where they will face Sri Lanka.

And according to Geo Live, fans rejoiced out on the streets where they fired shots into the air, which has tragically resulted in two fatalities.

The news report claims that a further three women were injured in the devastating accident.

It has been said that 41 people have been arrested by the police for their involvement in the incident.

Meanwhile Pakistan’s victory over Afghanistan descended into chaos in the UAE as fans came to blows following the match.

In shocking scenes, Afghanistan supporters could be seen taking out chairs and hurling them at Pakistan fans, who in turn tossed them back.

The footage revealed that one of the unarmed Pakistani fans was hit on his back multiple times with a chair.

In between all of the mayhem, one of the Afghan spectators tried to pacify the situation by snatching a chair from a young Afghan fan followed by hand gestures requesting angry individuals to calm down.

He tweeted: “This is what Afghan fans are doing.

“This is what they’ve done in the past multiple times.

“This is a game and it’s supposed to be played and taken in the right spirit.

“Shafiq Stanikzai your crowd & your players both need to learn a few things if you guys want to grow in the sport.”

There have been claims that the ugly scenes took place after Afghanistan bowler Fareed Malik used cuss words against Asif Ali, who in response opted for a physical altercation before Afghan players intervened which saw tempers flare up in the stands.

Along with attacks inside the ground, clips online have showed both sets of supporters engaging in brawls outside of the stadium.

Did you miss our previous article…
https://www.sportingexcitement.com/cricket/what-is-lbw-and-how-does-umpires-call-work-2/