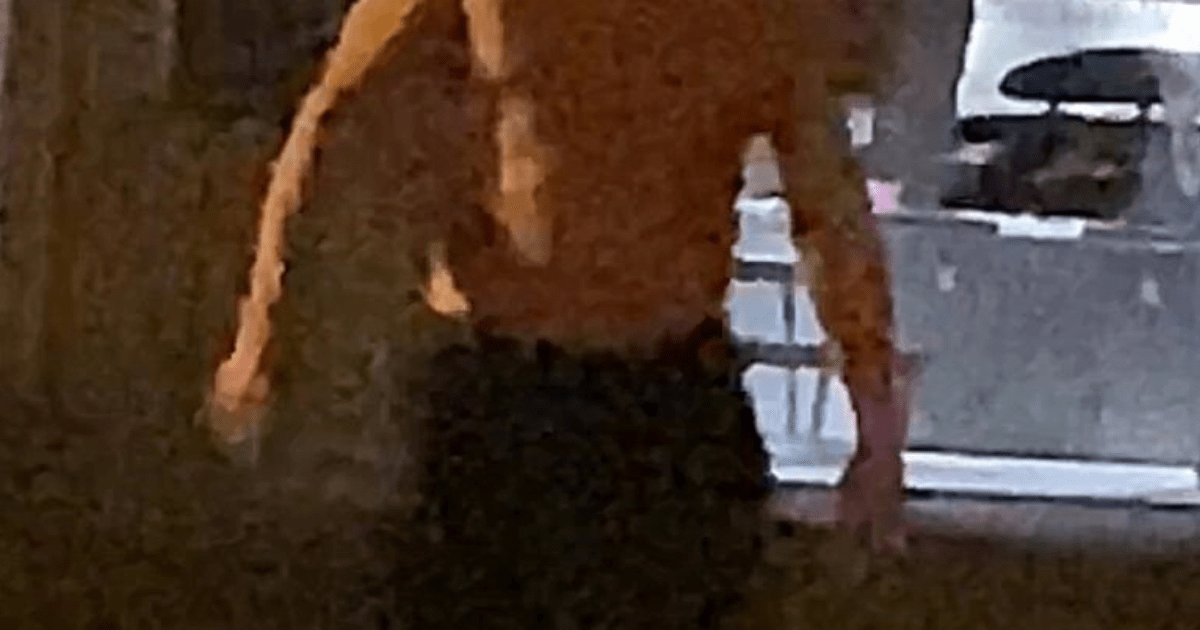 AUSTRALIAN cricket legend Michael Clarke was slapped in the face by girlfriend Jade Yarbrough during a furious late-night row in a public park.

The couple were holidaying in Queensland earlier this month with Jade’s sister Jasmine and her partner, Australian TV presenter Karl Stefanovic.

Michael Clarke was topless during the furious argument

Jade was seen slapping Clarke in the face 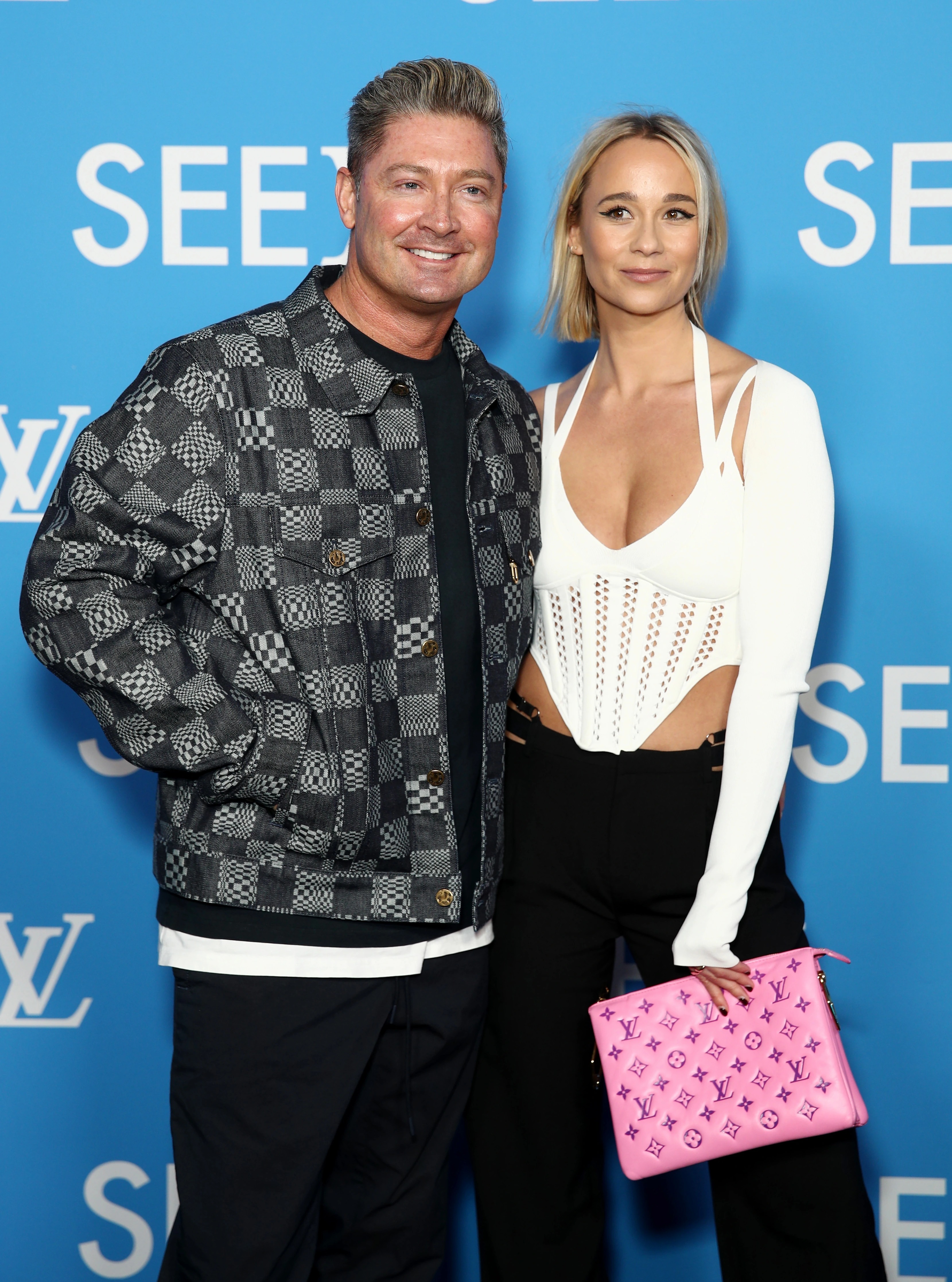 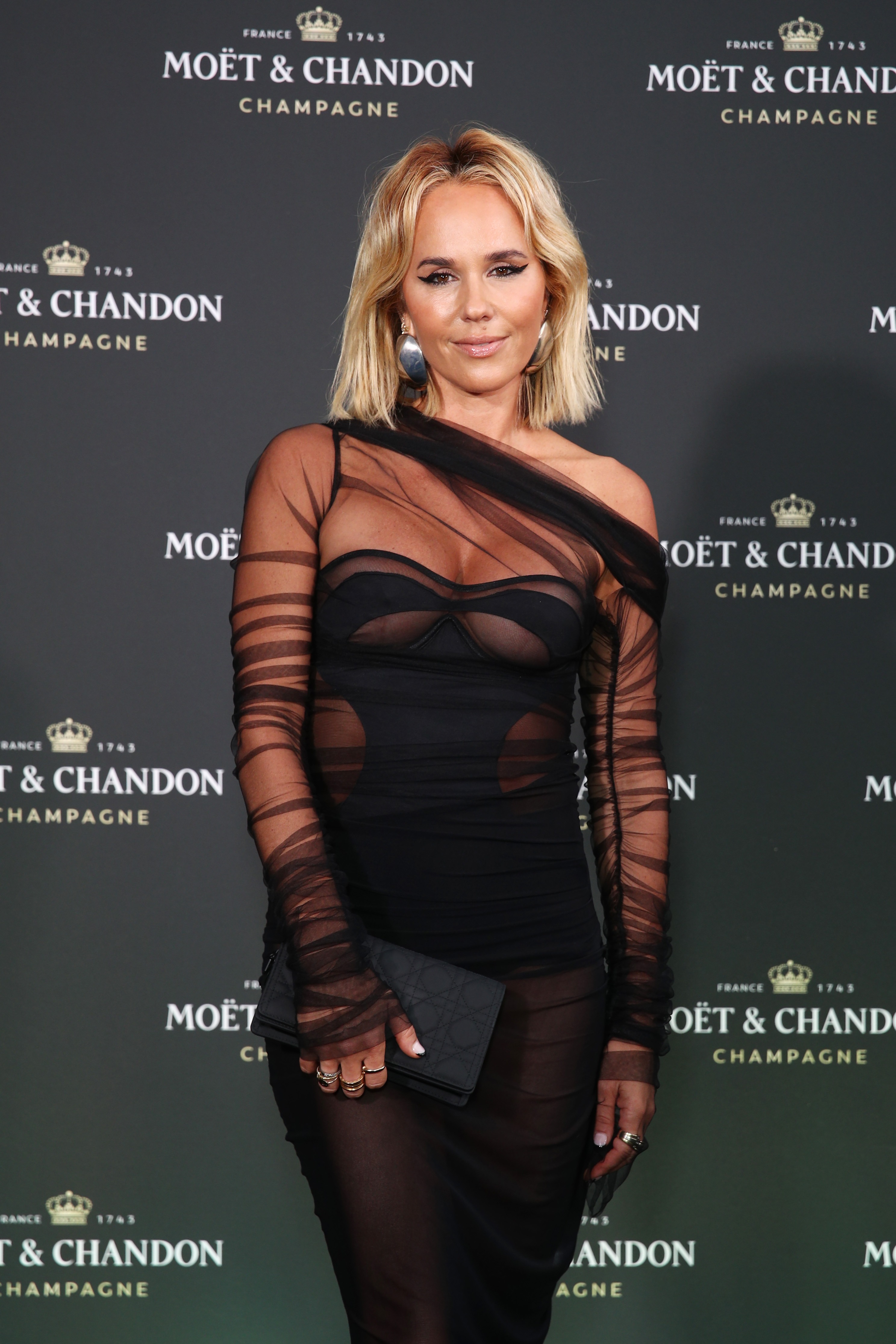 But the trip turned sour while Clarke and Jade were having dinner at a beachside restaurant with accountant Anthony Bell.

Footage obtained by The Daily Telegraph shows the pair becoming embroiled in a raging argument that was reportedly about Clarke’s ex-girlfriend, fashion designer Pip Edwards.

To which Clarke responded: “Baby you’re wrong, you’re wrong. Baby, baby, Belly was at the house. I swear on my life, I swear at my life … That’s not true, it’s not true”.

Clarke then refuted her accusations again, saying: “It’s not true, it’s not true”.

Stefanovic’s wife Jasmine then intervened, pulling her sister away from the situation.

Jasmine told Clarke: “Get away with Karl, go with Karl”.

This triggers Jade once more as she furiously defends Stefanovic and then slaps Clarke in the face.

After being struck, Clarke replies: “Go, hit me hit me … do it again, you’re wrong, you’re f**king wrong”.

Clarke’s girlfriend then refers to a message Clarke sent Edwards, saying: “‘Oh yeah, you’re the love of my life Pip, come to India'”.

Clarke finishes by telling Jade: “Don’t ever talk to me again”.

The pair are eventually separated before the clip ends.

Clarke was captain of the Australian cricket team in both Test and One Day International formats between 2011 and 2015.

He led his country to glory at the 2015 Cricket World Cup.

He was also captain of the Twenty20 International side between 2007 and 2010.