What was Bob Willis cause of death, how old was he when he died, and how many children did England cricket hero have?
Advertisement 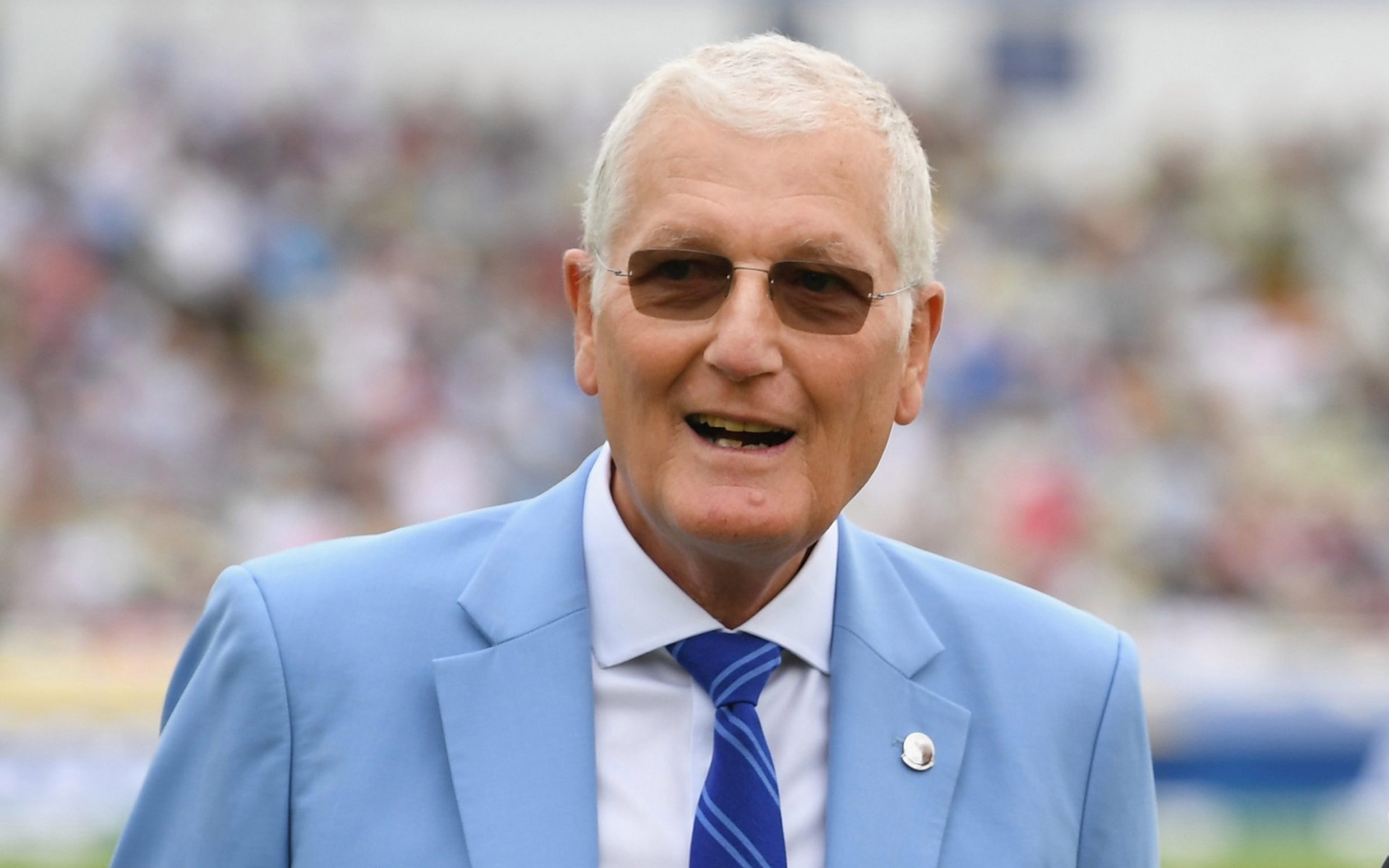 ENGLISH cricket has been rocked by the passing of legendary fast bowler Bob Willis.

The former England skipper played for his country in 90 Test matches over a thirteen year period and was a popular broadcaster with Sky Sports later in his career.

Who is Bob Willis?

FAMED for his long run up and slingy action, Willis was an England and Warwickshire legend.

Born in Sunderland in May 1949, he grew up in Surrey and broke into county cricket at the age of just 19.

Willis didn’t take long to make an impression and just two years later was involved in the England setup, where he would stay until the mid-80s.

But it was with Warwickshire where he would make his mark in the domestic game, playing for the club from 1972 right up until 1984 and his retirement from cricket.

Willis was renowned as one of the toughest players in an era when that was the norm – he had operations on both knees at the age of just 26 and barely bowled a delivery afterwards without pain.

He spearheaded a number of potent bowling attacks for his country, memorably teaming up with Ian Botham in the famous Headingley Ashes Test of 1981.

Across 90 Test matches he took 325 wickets at an average of 25.20, which at the time of his retirement was second only to Aussie Dennis Lillee.

The ECB named Willis in their best XI of all time and after hanging up his boots – with a whopping 899 wickets in all first-class matches – he went into broadcasting and has been a Sky regular since 1985.

What was his cause of death?

IT has been announced that Willis has died at the age of 70.

It is understood the cricket legend was diagnosed with prostate cancer three years ago but never made his illness public.

His health deteriorated over the last two months after a scan revealed the cancer had advanced.

His family has asked for donations to be made to Prostate Cancer UK in his memory.

Willis’ family have released a statement: “We are heartbroken to lose our beloved Bob, who was an incredible husband, father, brother and grandfather.

“He made a huge impact on everybody he knew and we will miss him terribly.”

A Lord's legend & former England captain whose name is on the Honours Boards three times.

Our thoughts are with his friends and family. pic.twitter.com/KgyQbHdYqq

All at Surrey County Cricket Club are devastated to learn of the passing of former Surrey and England bowler Bob Willis.

Our thoughts are with his family and friends at this time. pic.twitter.com/hTzuyNaz4X

How many children did he have?

Willis is survived his wife Lauren, daughter Katie, brother David and sister Ann and died surrounded by his family.