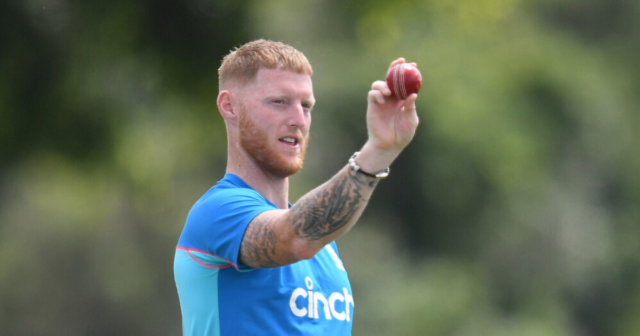 ENGLAND are in Australia looking to win back the urn Down Under.

The Aussies retained the Ashes two and a half years ago after a 2-2 series draw in England.

They will be without captain Tim Paine, who stepped down following a sexting scandal.

England, however, will not have the support of the famous Barmy Army as Australia has delayed the lifting of its entry ban due to Covid concerns.

Joe Root will be looking to lead his country to their first Ashes victory Down Under since 2010/11.

Things didn’t get off to the best start for the tourists however, with a nine-wicket defeat at the Gabba.

When is the Ashes first test and what time does each day start?