Why is England’s Ben Stokes retiring from ODI cricket?
Advertisement 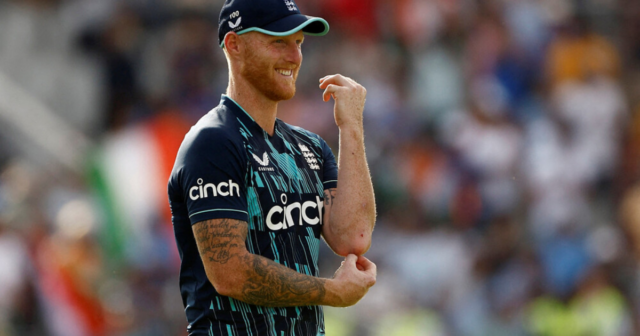 BEN STOKES will today retire from One Day International cricket as England face South Africa at his home ground of Durham.

The decision comes as something of a surprise given the format is one in which he achieved one of his crowning cricketing glories – almost single-handedly leading England to victory over New Zealand in the World Cup final.

Ben Stokes has announced his retirement from One Day International cricket

Why is Ben Stokes retiring from ODI cricket?

Ben Stokes says he can no longer fully commit to the 50-over format of the game, after taking up the England Test captaincy.

He commented: “This has been an incredibly tough decision to make. I have loved every minute of playing with my mates for England.

“We have had an incredible journey on the way.

“As hard as a decision as this was to come to, it’s not as hard dealing with the fact I can’t give my team-mates 100% of myself in this format any more.

“The England shirt deserves nothing less from anyone who wears it.

“Not only do I feel that my body is letting me down because of the schedule and what is expected of us, but I also feel that I am taking the place of another player who can give Jos [Buttler, England’s One Day captain] and the rest of the team their all.

“It’s time for someone else to progress as a cricketer and make incredible memories like I have over the past 11 years.

“I’ve got one more, and it feels amazing to be playing my last game at my home ground in Durham. 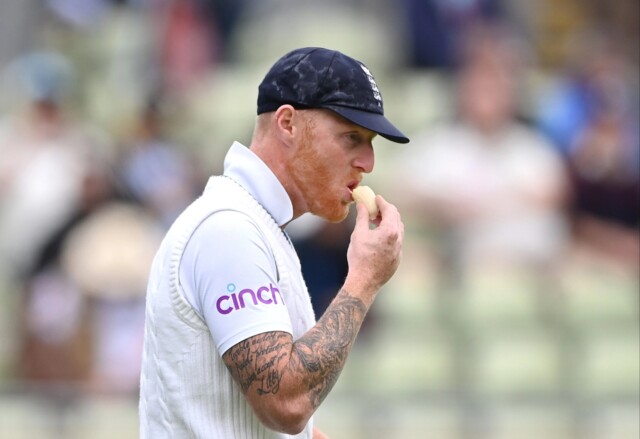 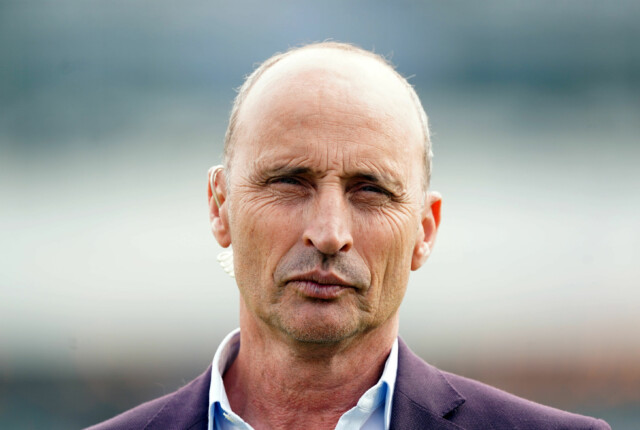 Nasser Hussain has criticised the ICC scheduling, which led to Ben Stokes’ decision to retire

“As always, the England fans have always been there for me and will continue to be there. You’re the best fans in the world.”

Stokes went on to criticise the punishing schedule cricketers who play all three formats face.

He said: “Three formats are just unsustainable for me now.”

He said: “It is disappointing news to say the least but it is a reflection of where the cricketing schedule is at the moment. It is madness for players.

“If the ICC just keep putting on ICC events and individual boards just keep filling the gaps with as much cricket as possible, eventually these cricketers will just say I’m done.

“Stokes is done with one format aged 31, which can’t be right, really. The schedule needs looking at, it is a bit of a joke at the moment.

In this article:benstokes, newzealand, southafrica