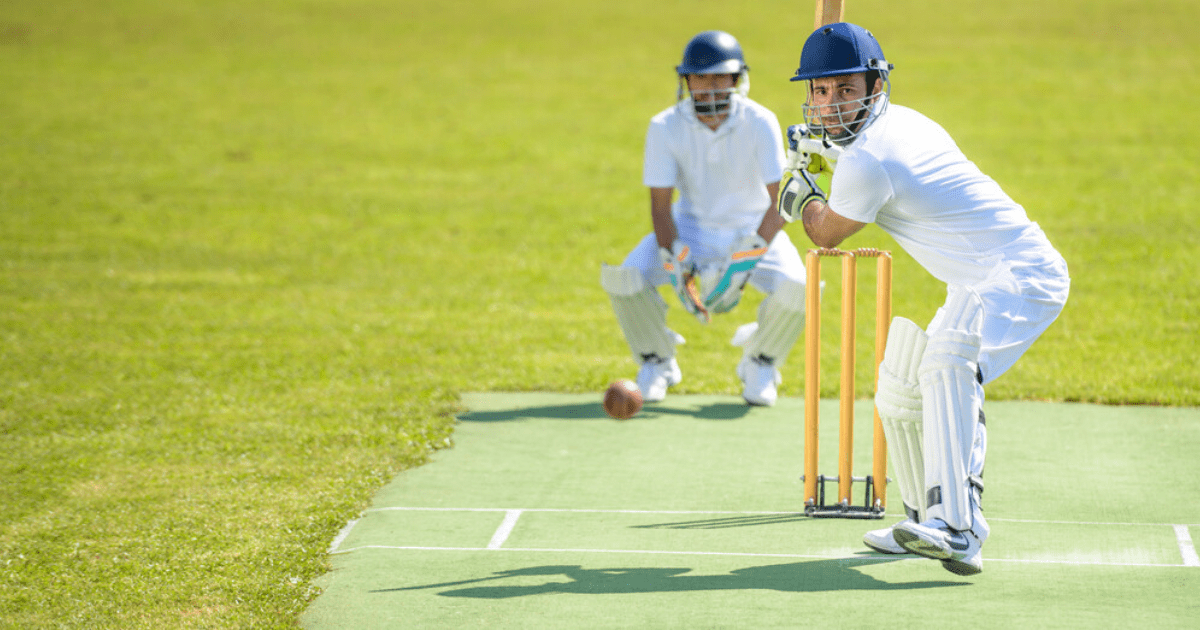 WOKE cricket bosses are banning phrases such as “ladies and gentlemen” and “young at heart”.

The game’s national ruling body at Lord’s has written a guide to avoid offending snowflakes.

Players, coaches and parents are being told: “Make every effort to replace ‘husbands and wives’ with ‘spouses or partners’.

The guide also says “old man or lady” should be “older person” and the phrase “young at heart” replaced with terms such as “driven” or “energetic”.

Able-bodied is out and “people without disabilities” is in.

The England and Wales Cricket Board guide says: “Like every area of society, the cricket family is made up of people with different genders, gender expressions, sexes and sexual orientations.”

But Tory MP Nigel Mills said: “It is silly. Where does this end?

“Surely the England and Wales Cricket Board have better things to be doing.”

The guide comes after last year it was announced that “batters” would be used instead of “batsmen” to make the term gender-neutral.