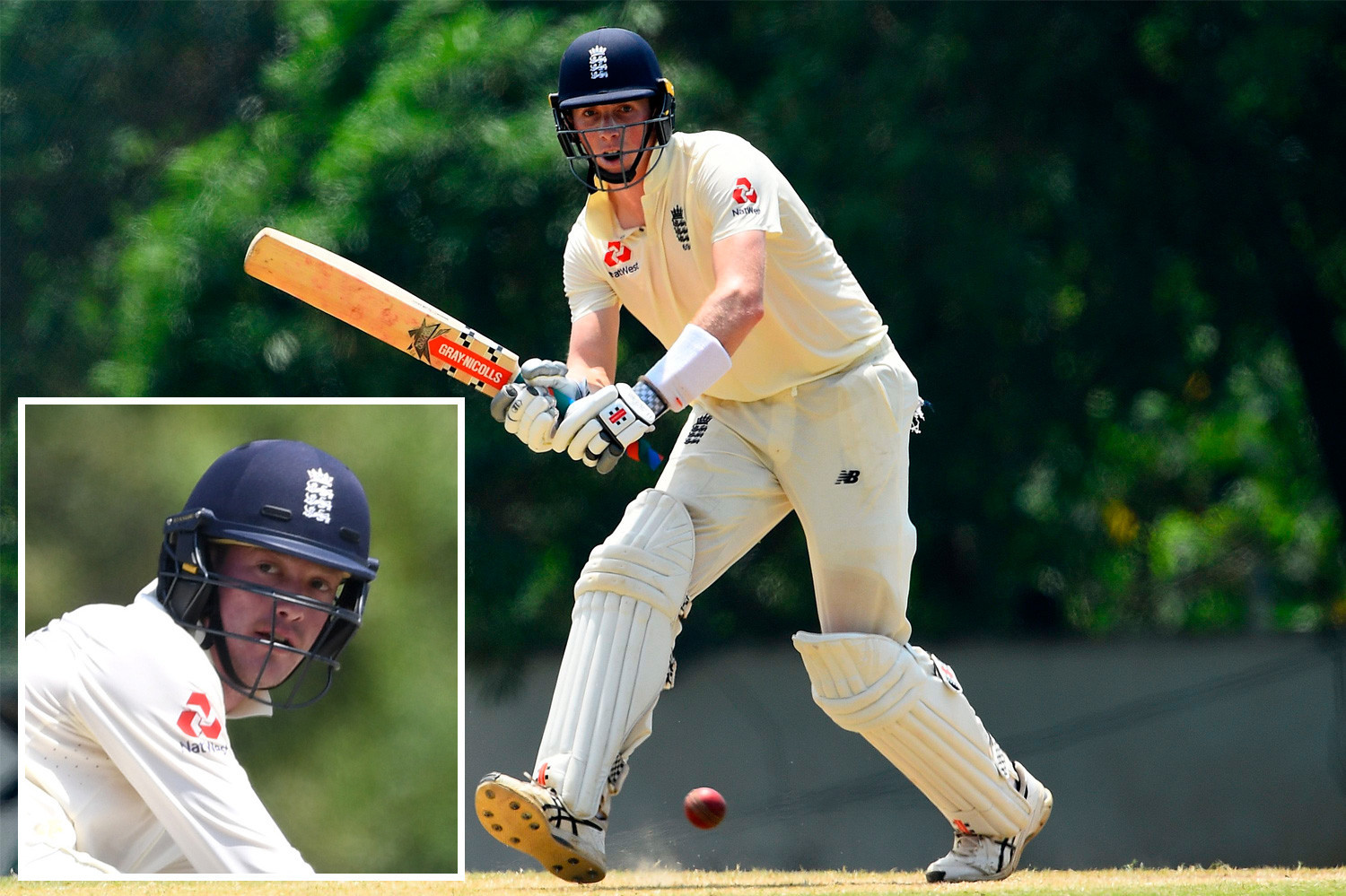 ZAK CRAWLEY closed the door on Keaton Jennings’ dream of a Test comeback.

Crawley scored 91 off 99 balls on the final day of England’s first practice match in Sri Lanka and is set to open the batting in the First Test on March 19.

Jennings remains on the sidelines having failed to dislodge Crawley or Joe Denly from No3.

England will field their likely Test XI in the second warm-up game starting on Thursday against a President’s XI.

Jennings was recalled due to his fine record against spin in Asia — including a century when England whitewashed Sri Lanka 3-0 in late 2018 – but only managed scores of 19 and 23.

Crawley averages a modest 27.33 from his three Tests but is improving rapidly – and struck 26 boundaries across his latest two knocks.

And he said: “While playing for England has come quicker than I was expecting, it’s something I’ve prepared for my whole life.

“It’s always been my goal, every time I’ve gone to practice it’s been with the ambition of playing for England.”

Remembering how he got his own shot in the Test team, Crawley continued: “Everyone makes a debut or gets their chance in different ways.

“Dom Sibley has done it by scoring loads of runs and he deserves his place.

“Mine came through an injury and maybe being picked on potential. That’s the way it goes, different paths.

“Rory Burns was injured playing football and suddenly I was playing. Rory will be back when he’s fully fit but I want to put in performances.

“It’s definitely helped being around the group for longer, that makes me feel more comfortable.

“I was disappointed with the way I got out to the first ball after lunch today but it was nice to spend some time in the middle and face a few balls.”

Ollie Pope scored 77 and Ben Stokes 43 before the captains agreed on a draw. Jennings was lbw for 23.

Leg-spinner Matt Parkinson had taken a four-wicket haul earlier in the match and could be played if Leach fails to recover.