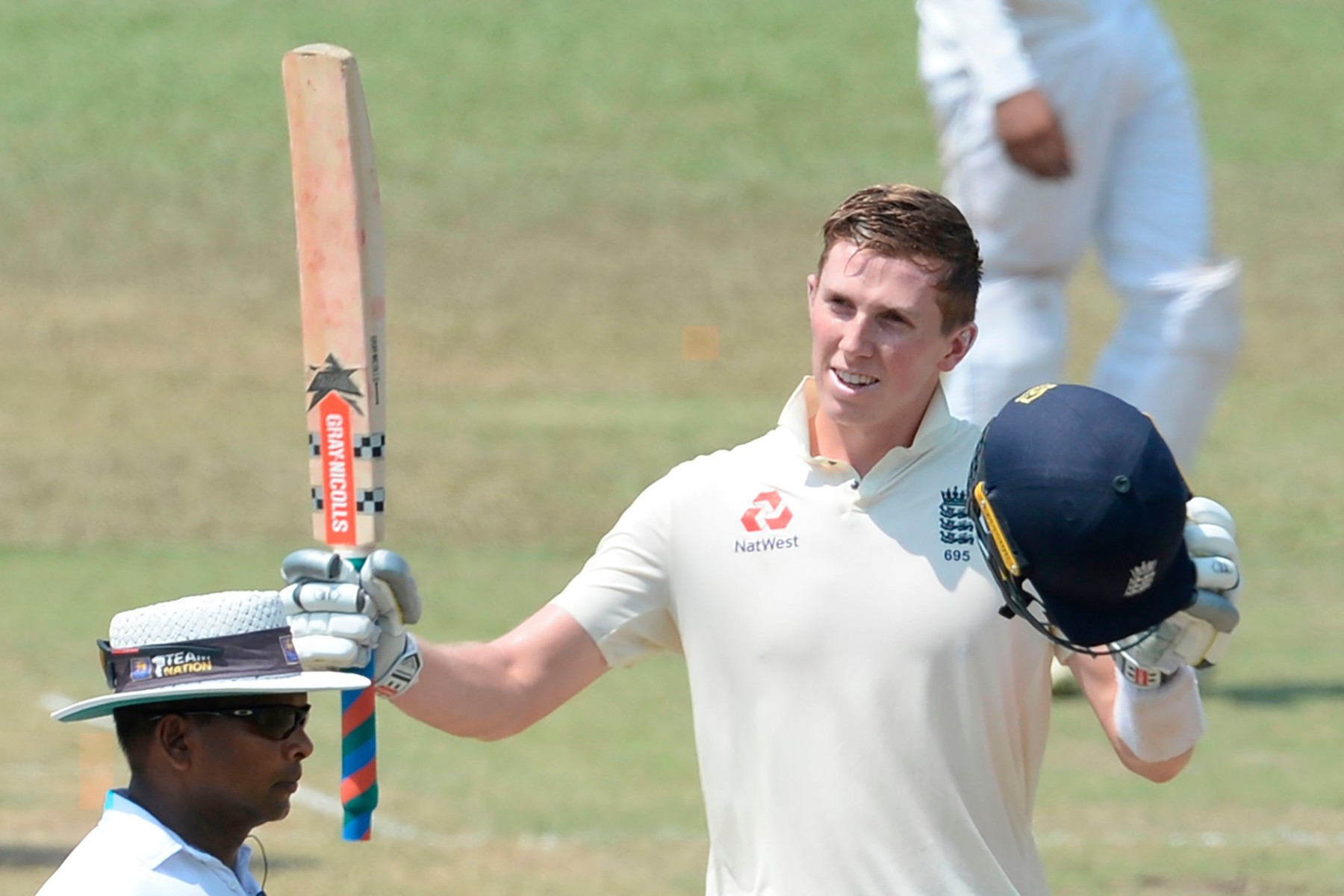 ZAK CRAWLEY was hailed as a special prospect after his second big score for England in the space of three days.

Kent batsman Crawley hit 105 on day one of England’s final warm-up match before the First Test next Thursday.

But concerns are growing the two-Test series might have to be cancelled due to the coronavirus pandemic.

Crawley followed his 91 on Monday by starring against a Sri Lankan Board President’s XI.

Batting coach Graham Thorpe reckons Crawley has the talent to succeed at the highest level.

Thorpe said: “Zak got his chance because of Rory Burns’ injury — but every day he continues to impress.

“He has good character and wants to keep progressing. He’s always willing to try things, which is great in a young guy.

“He’s nowhere near the finished article — he’s only 22 — but we’re really excited about him as a player.”

Captain Joe Root finished day one with 90 not out, while Ollie Pope was unbeaten on 84. 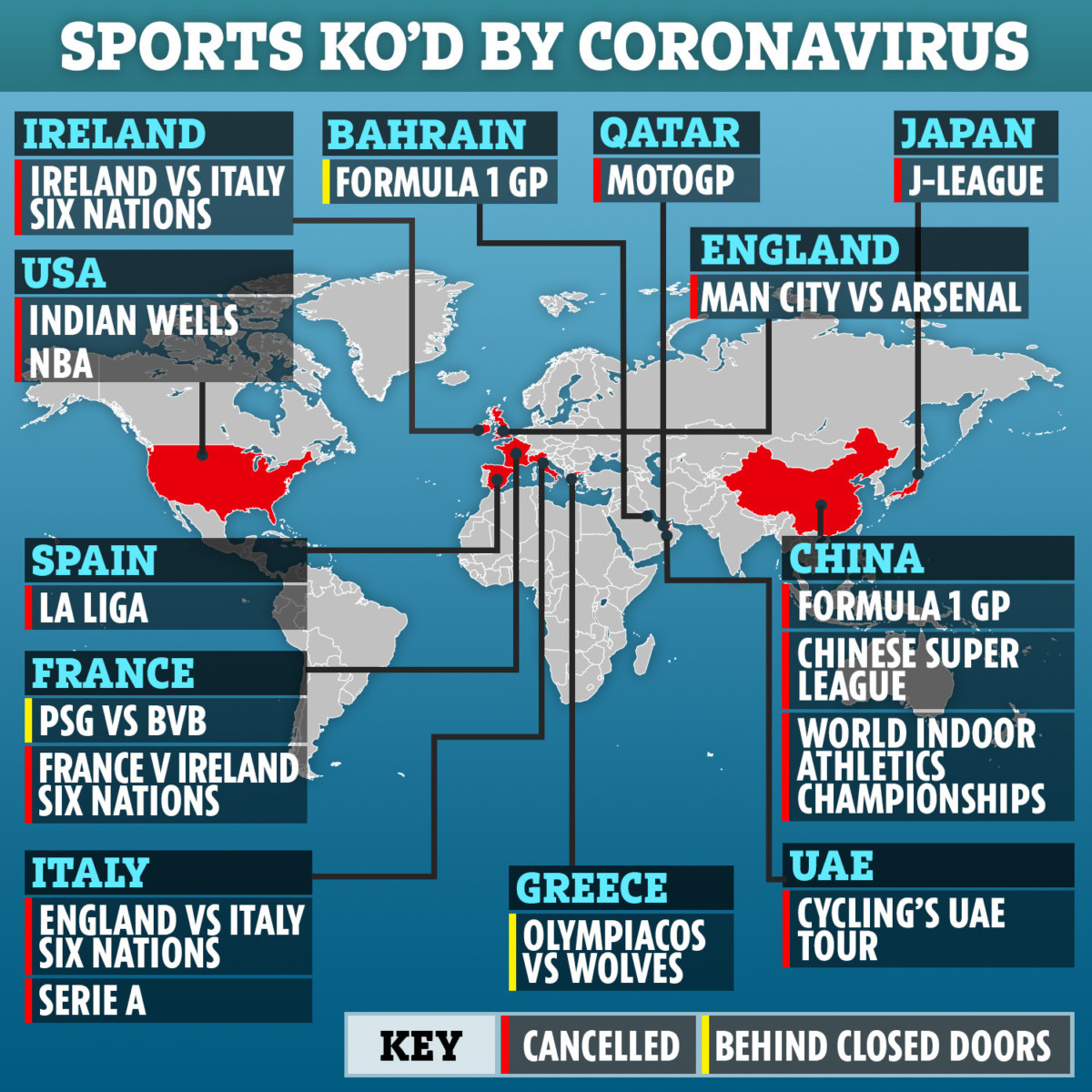 Pope came in at No5, ahead of Ben Stokes, who looks set to drop to six in the Tests.

Crawley and Dom Sibley put on 103 for the first wicket.

No3 Joe Denly made 26 and he and Crawley departed in successive overs before Root and Pope took over.