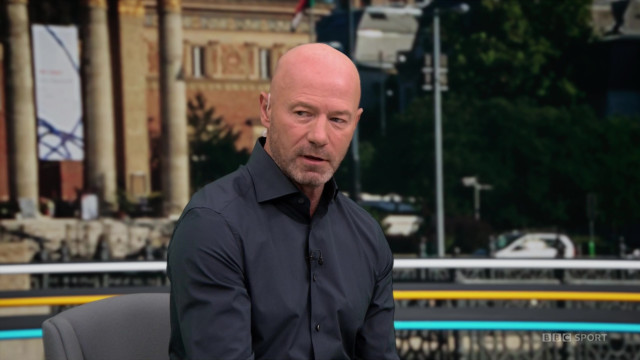 But the former Three Lions marksman wants Southgate to make two big changes to his starting XI behind skipper Kane.

Alan Shearer backed Harry KaneKane, 27, had a disappointing night against the Scots

England‘s No9 was again poor against Scotland last night at Wembley.

But BBC pundit Shearer, 50, doesn’t believe it was entirely his fault.

He told presenter Gary Lineker: “A month ago, he got the Golden Boot, he had the most assists in the Premier League so I don’t think it’s time to panic.

“But it’s just a reminder to Harry that, and I saw it in his game last night, he can’t keep coming short for the ball.

“In his defence, it was far too negative I thought, last night, because yes we want to play a possession-based game, but at times you’ve got to look forward.”

He continued: “The number of times I’ve seen Reece James this season whip the ball in, whip it in, don’t even think about it – because he’s got great ability to do that.” 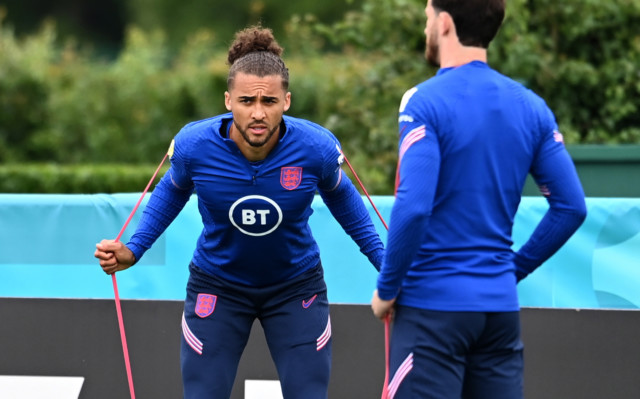 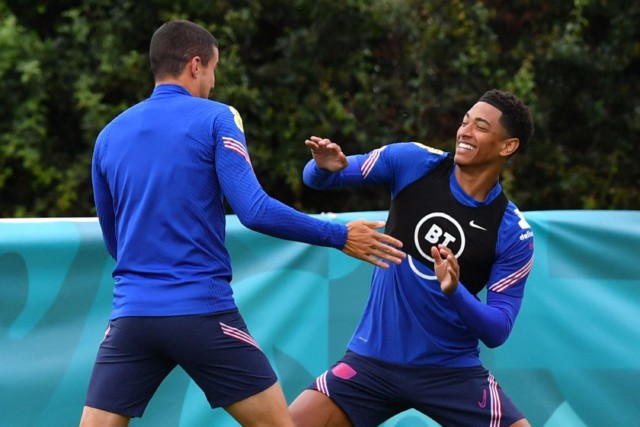 Jude Bellingham is another itching to be involved

“He doesn’t even think once about doing it, that’s a great position to get in.

“That’s no good for a centre-forward.”

He then added: “I know Harry’s not a shouter or a screamer, he’s a different leader, leads by his performances – but I think when that ball goes out wide in those positions – when they’re not coming in, he has to tell them.

“Otherwise you don’t see the same Harry Kane as what we’re watching in the season.” 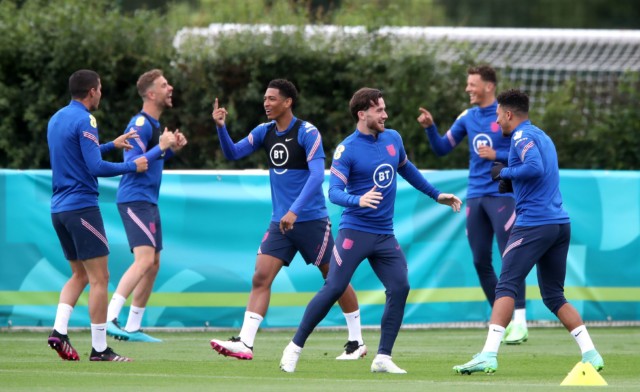 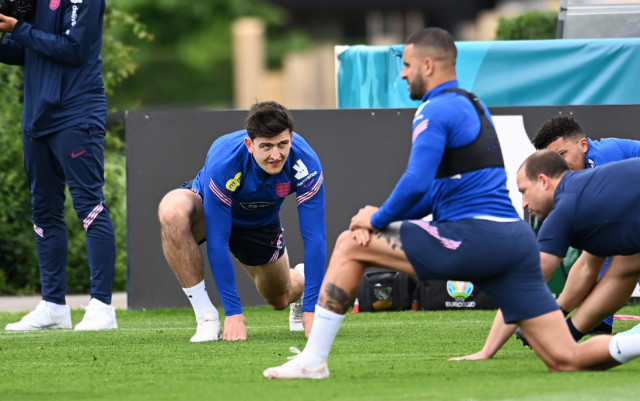 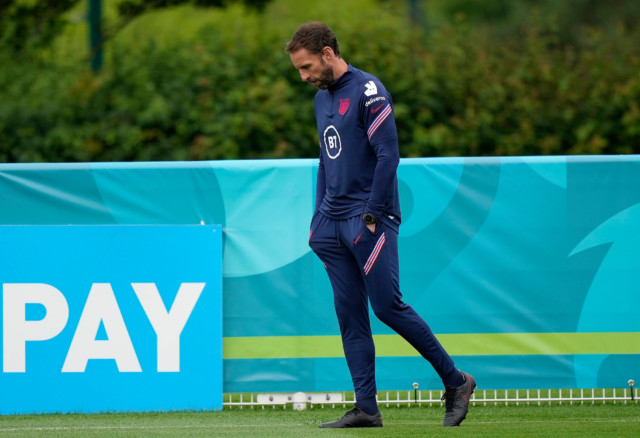 Gareth Southgate had much to ponder as he oversaw training

Some fans have clamoured for Kane to be dropped for Dominic Calvert-Lewin, but Shearer is having none of it – continuing: “The question’s going to be asked, (but) no doubt about it – Harry Kane will and should start the next game.

“Forget about leaving your captain and your leader out. We know what he can do, we know what a good player he is, one chance and (it’s) in the back of the net and that all changes.”

Shearer does, however, believe that Southgate should make a pair of changes in order to fresh up his starting XI against the Czechs.

He concluded: “But I think he’ll make changes in the next game and add a little bit of youth in there as well, maybe Bellingham.

“He should definitely play Harry Kane, that’s the first thing. Forget about what anyone says about leaving him out.

“I think he could bring Bellingham in there to add something different. And also Grealish.” 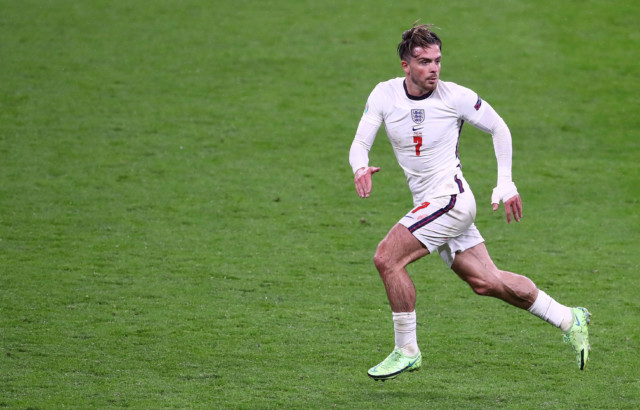 Jack Grealish made an underwhelming cameo against Scotland